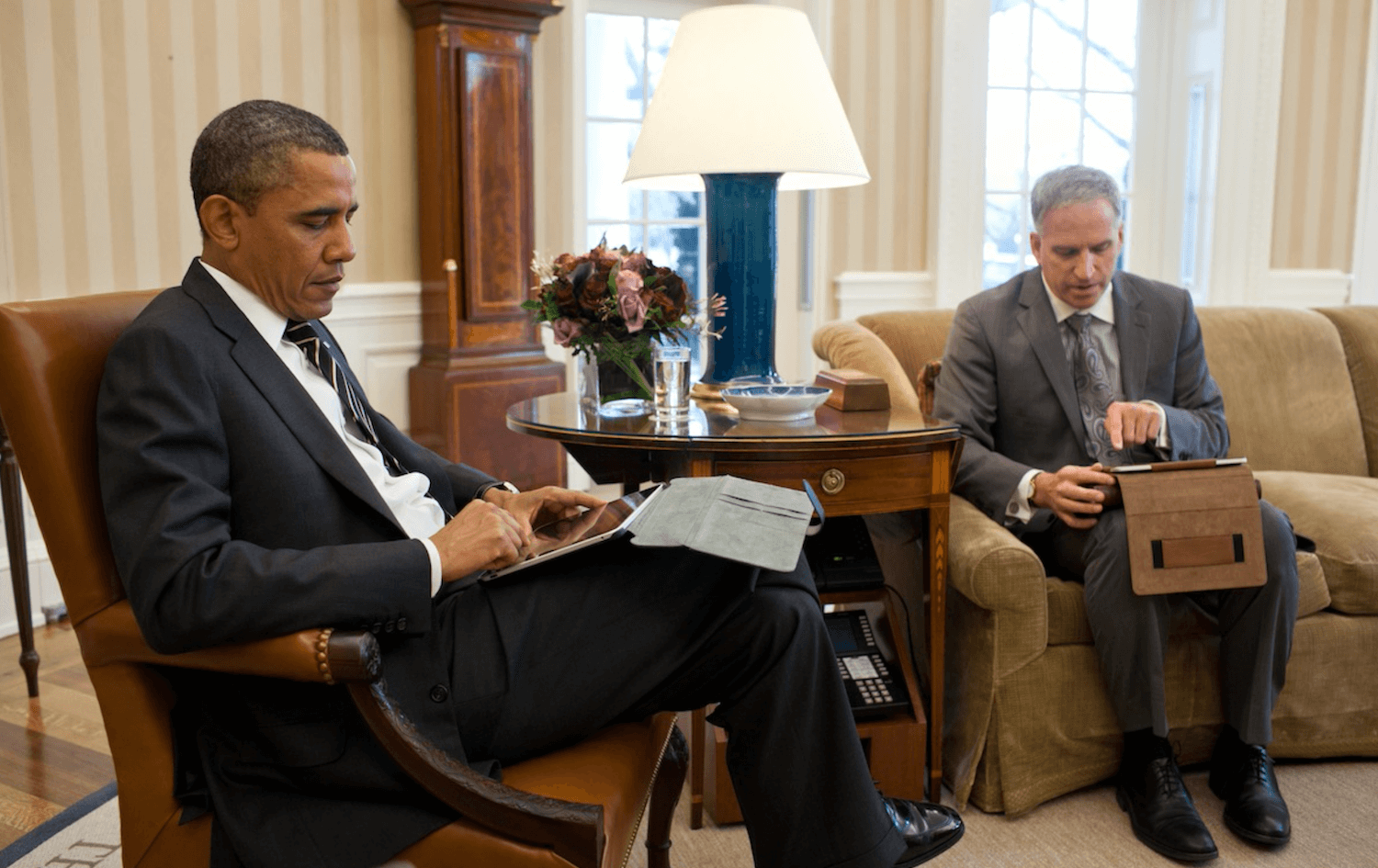 President Barack Obama, as some in the Russian government, long known for their loyal attitude to technology Apple — it was repeatedly noticed with the MacBook or iPad directly into the residence. As one would expect, as a basic smartphone it also uses the iPhone. But not the one holding you.

No, it’s the same iPhone 7, which you can buy in the store. Obama did not create any unique smartphone is used only in a special helmet. The most interesting thing happening at the software level.

In conversation with host Jimmy Kimmell on TV, the President mentioned that uses the iPhone 7. And although the conversation was by and large devoted to social networking, Obama told some of the details about your smartphone. In particular, his iPhone camera is disabled, there is no way to make calls, you can’t even listen to music. Besides, he can’t write a normal SMS and use iMessage.

According to Obama, his smartphone is the only Internet that you can use to send emails (apparently by special encrypted channel).

Here you give your two year old phone, it like clicks on buttons, but actually nothing happens. Here is exactly the same.

I wonder whether representatives of the President of the United States in Apple to assist in creating the “iPhone features”.