That will make the iPhone 7 thinner? 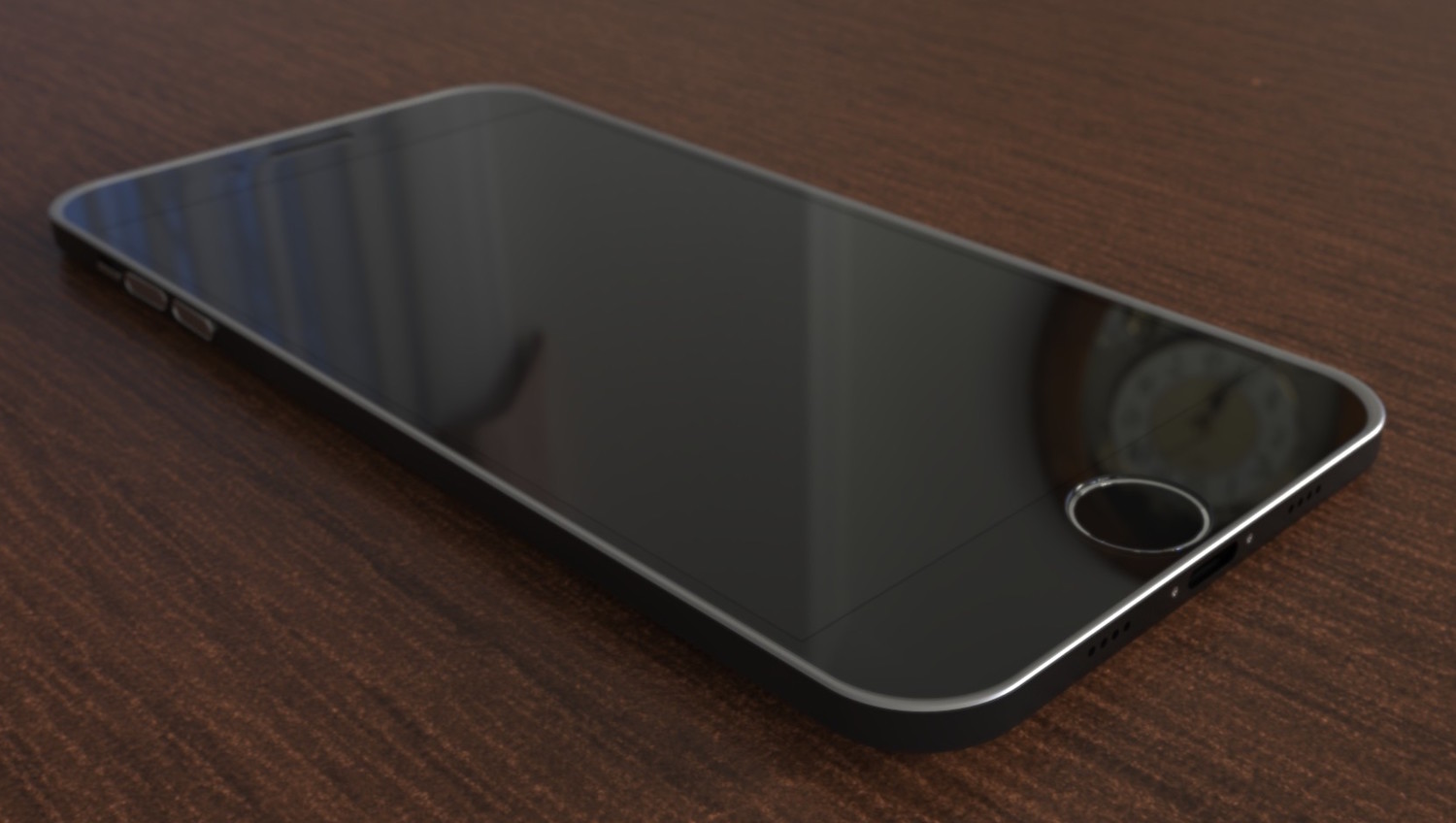 Apple will not, if in September of this year Phil Schiller, announcing the new iPhone, won’t utter the phrase “We have made it even thinner”. It would seem, what else can you do besides cutting the battery size to reduce the thickness of the extremely thin device? Actually in the asset Apple there is still plenty of stunts and tricks capable to provide it.

We have previously talked about the reports that Apple may abandon the 3.5 mm audio Jack in favor of wireless headsets and headphones with Lightning connector. There is no doubt that the removal of redundant node that has contributed to the thickness of the device will make the iPhone thinner.

However, in Cupertino are unlikely to stop. Protruding camera, which has repeatedly criticized the last two generation of iPhone, may go down in history. According to the news Agency DigiTimes, Apple has begun to cooperate with companies Cirrus Logic and Analog Devices, who will be responsible for the improvement of the system of cameras in the new iPhone. In particular it is alleged that the decision of these companies will not only improve the quality of the image and make it comparable to the quality of the pictures with SLR cameras, but also to make the camera noticeably smaller.

The new camera will have a dual lens and equipped with optical stabilization and optical zoom. At the same time, it makes sense to expect that such radically updated the camera will receive only a 5.5-inch version of the iPhone, as it was already 6 Plus and 6s Plus.

In any case, what we currently know about the iPhone 7, at least, intriguing. Even if the design of the new smartphone will not be exposed to radically update, expected upgrading of internal components is truly staggering.