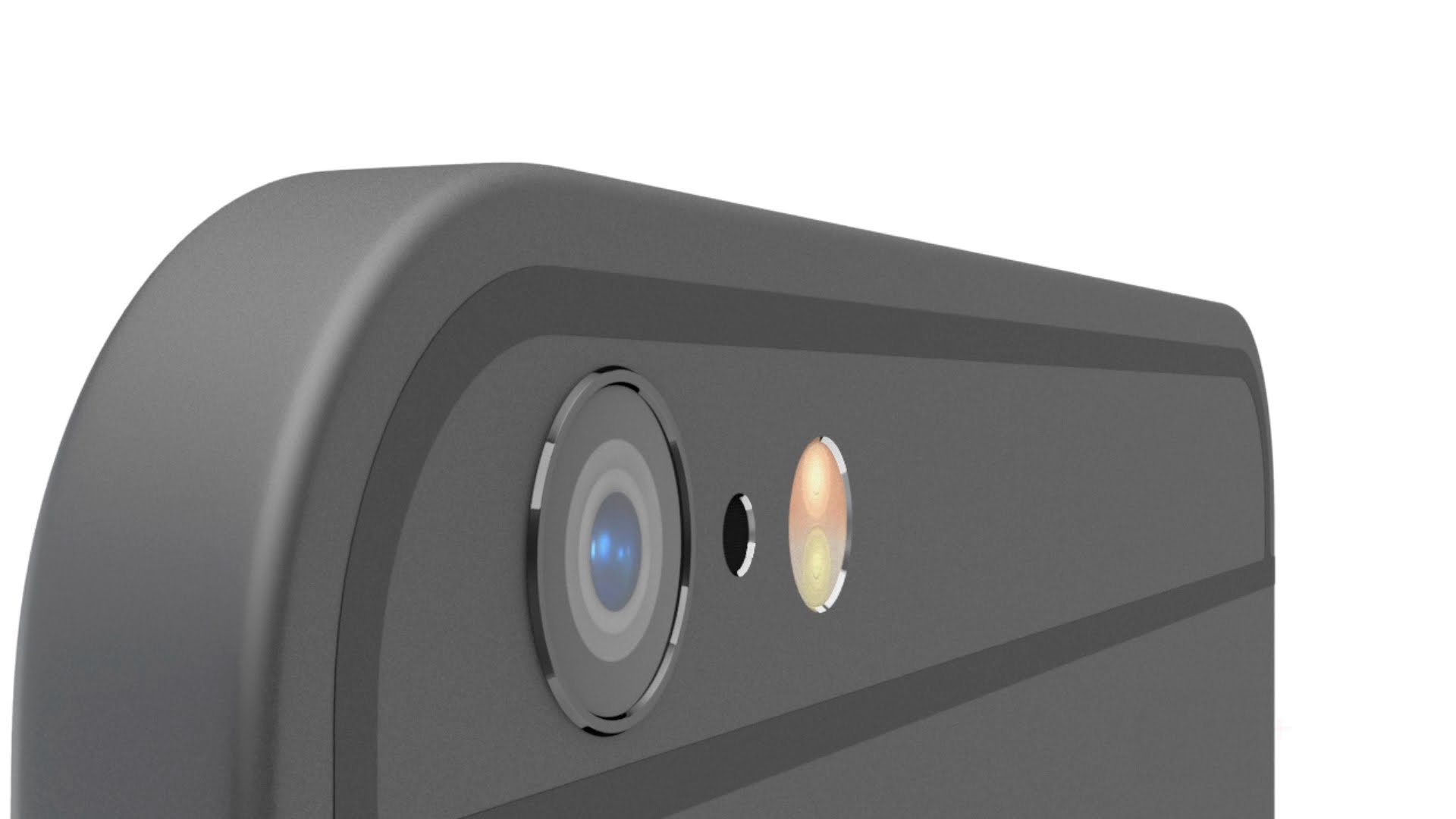 When and what we may surprise Apple is the new, 2016? Of course, we can hope for the autumn presentation of the smartphone and the traditional summer conference for developers WWDC 2016. However, there is reason to believe that Apple has prepared something for March. It’s time to update the Apple Watch, but for some hours the company will not collect the whole event. If Apple Watch will be shown in March, and other products arrives by this time.

Of course, Apple may update the iPad, but it’s not as interesting as the probability of release of a new smartphone. It is time to wean from the fact that Apple has released one smartphone every year. For the third consecutive year the company produces two smartphone, and there is nothing that is holding it from release three iPhone in 2016.

Recently analyst Neil Seibert shared his vision of the product line Apple. If you follow his considerations, it becomes clear that Apple will be releasing more smartphones and may not be limited to only two or three models in future.

First, the expansion of the product line enhances its profitability, the company has repeatedly proved. Second, new models of the iPhone can get rid of those traits that kept people from buying iPhone 6 Plus with 5.5-inch screen. The Asian market was waiting for this smartphone.

If all this is taken into account, the rumors of a cheaper 4-inch iPhone that might be launched in 2016, begin to sound differently. The output of this smartphone can’t seems incredible. In addition, more and more information indicates that this output will take place. Recently, the Chinese operator China Mobile revealed not only the release date of “iPhone 7c”, but also its cost. From this information, a 4-inch smartphone from Apple will be released in April 2016 and will cost about $ 500. The price below is already established. 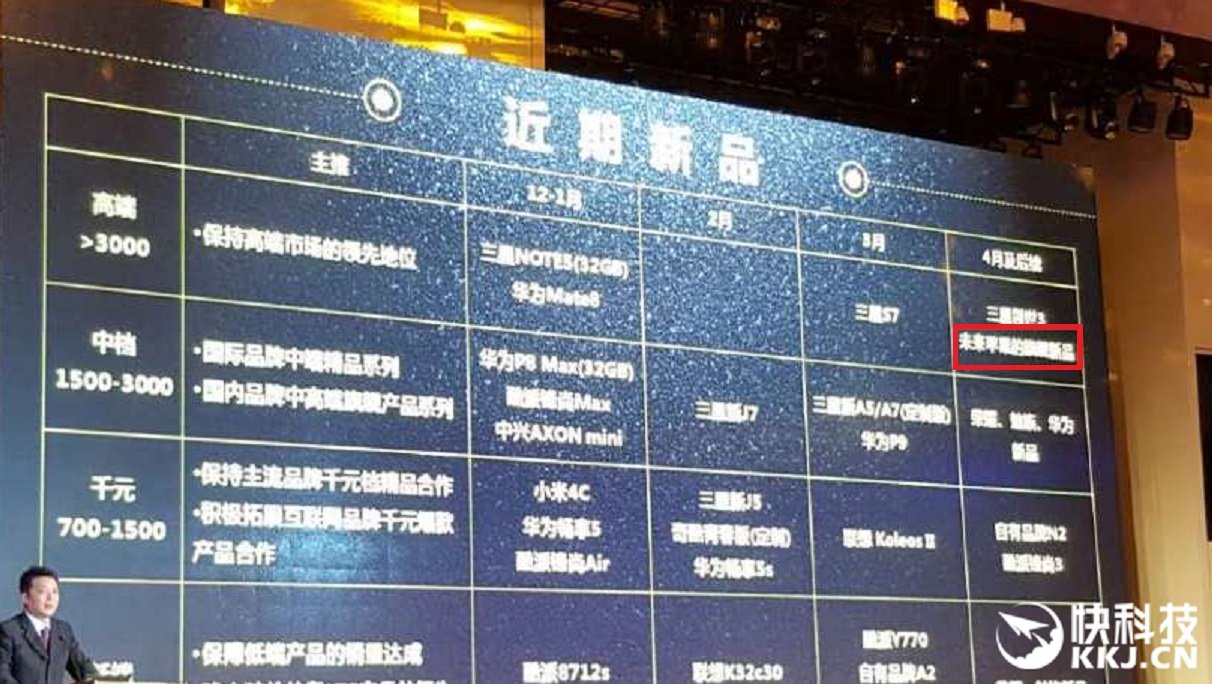 Perhaps someone will remember the iPhone 5c, which, despite all their advantages, failed. However, it is not much different from the iPhone 5 and iPhone 5c. In 2016, when we are surrounded by 5-inch gadgets, the 4-inch iPhone will stand out and that can attract buyers. Unless Apple doesn’t want that?