Kommersant reported that due to the cancellation of fees for incoming calls in roaming for regional operators will have to raise prices on the rates. The changes will affect “Motive”, “Tattelecom” and “Windtelecom”, which serve 3.5 million subscribers across the country. 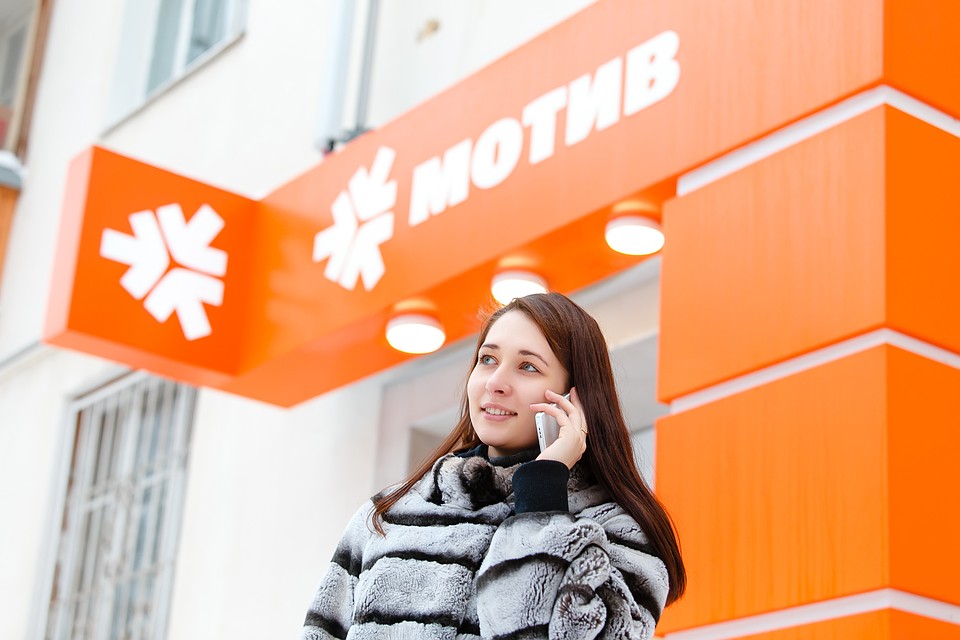 It all started with the FAS decision on the abolition of national roaming in Russia. Thus, subscribers will pay more for communication in traveling around the country, even when in a particular region is not working their operator.

October 1, a meeting with the Director of the Department of information technology and communications, government of Vladislav Fedulov operators of the big four, “Motive” and “Tattelecom” discussed problems that will affect the company after the rejection of roaming and what it may bring.

Regional operators complained that they do not have a large number of high-yield customers, and after the abolition of roaming will not be able to cover the planned expenditures. The head of the Content Review Sergey Polovnikov said: “the Main problem for these companies is that, unlike national operators, they have their network across the country and they are forced to pay full roaming tariffs to their partners.”

Because of this, small operators will have to either leave the market or to increase the fee for the rates. And since the first option looks less likely, in a short time, if the situation does not take another vector of development, “Motive”, “Tattelecom” and “Windtelecom” can dramatically increase the price of the bond.