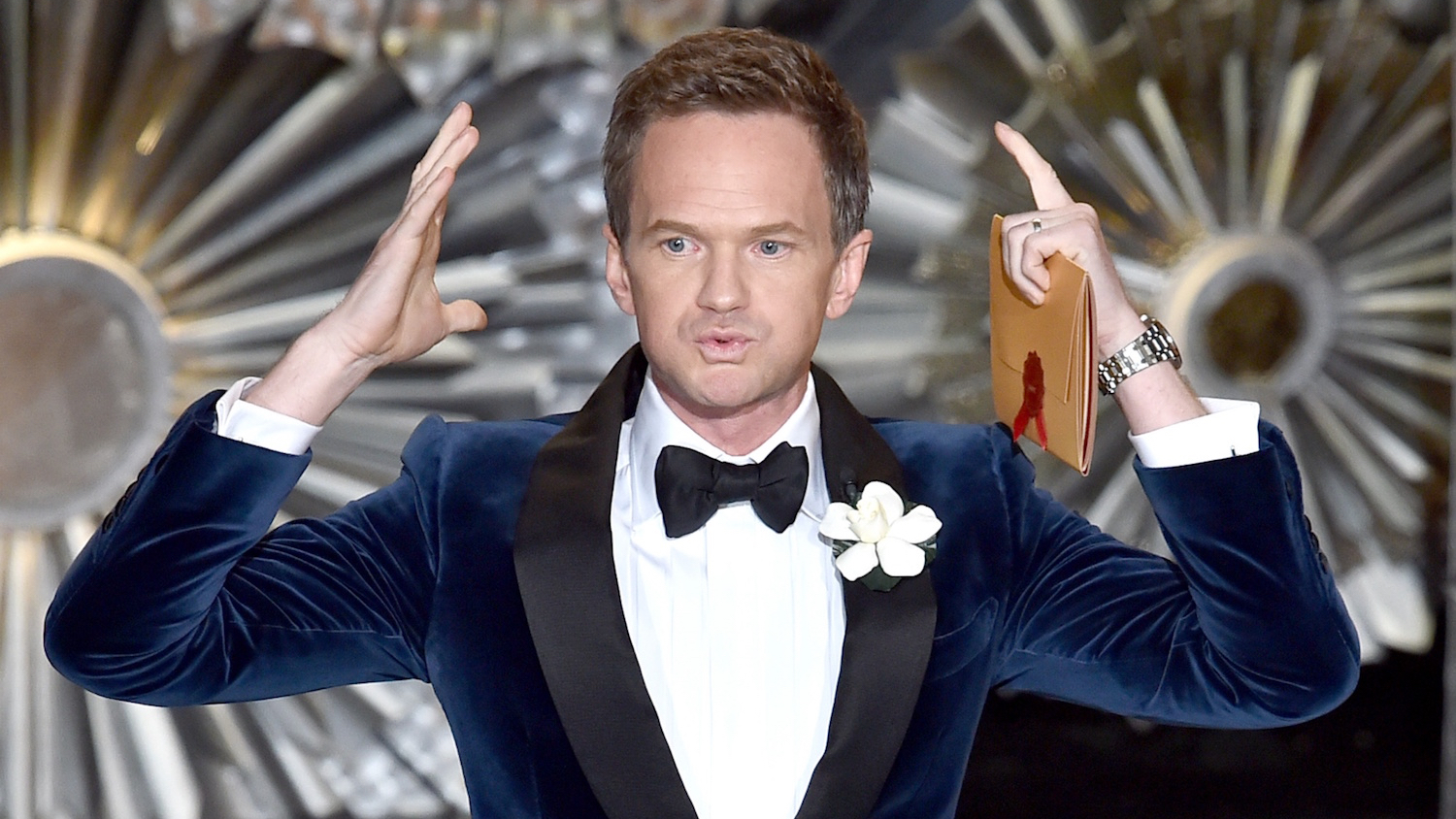 Recently Apple spoils us with a huge number of commercials. Advertising Apple look nice, and given the fact that it began to appear, starting involuntarily every week to wait for the new movie. Today you can see two promotional videos. One of them starred actor Neil Patrick Harris. Apple advertises the iPhone 6s, the ability to shoot 4K videos with this smartphone and Touch ID.

The first video is called “Fingerprint”. It shows that Touch ID in the iPhone 6s not only serves to unlock the screen. With the help of fingerprint we can pay for your purchases, manage smart things and even sign documents. the iPhone is becoming a powerful tool and indispensable helper when he can identify your identity with your fingerprint.

The second video is called “Onions”, and it is much less serious. The protagonist of this advertisement is the girl who filmed the process of cutting onions for your iPhone 6s. Apart from the fact that the video was of sufficient quality, many praised its art component, and Neil Patrick Harris even handed the author video award. Many people know that actor on the TV series “How I met your mother”, but Apple in this case most likely refers to the award ceremony Oscar, where Neil Patrick Harris acted as host.