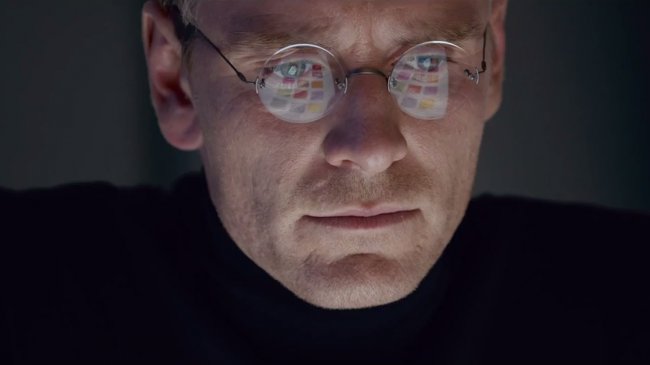 Performers of the main roles in the movie “Steve jobs” did a great job, that more accurately convey the atmosphere of past events. Wanting to follow all the rules of shooting of the biopic, the producers organized a meeting of actors with their real prototypes. About this and many other filmmakers talked with critics and journalists at the conference answers to questions.

The event was held after the presentation at the 53rd annual film festival in new York last Saturday. In addition to the actors and creators of the film were present at the meeting: former Apple CEO John sculley, co-founder Steve Wozniak and members of the Macintosh team – Andy Herzfeld and Joanna Hoffman. The first floor was Michael Fassbender, who plays Steve jobs.

“I think it’s obvious – I’m not like Steve. Even Christian bale is much more like it — said Michael. But I have attempted to make their way to more accurately reflect the feelings of the jobs there, behind the scenes. […] I hope that I have done with the role”. 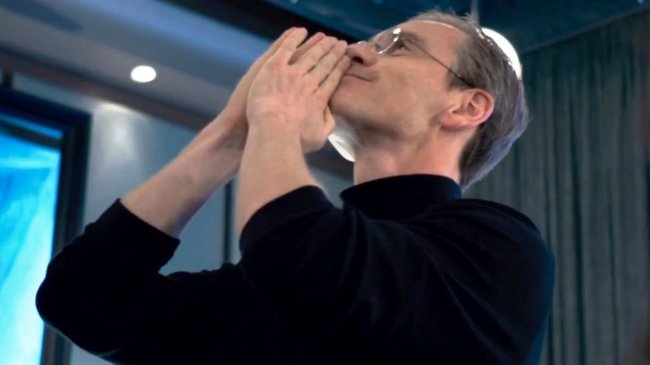 Many film critics attending the film festival in Telluride, said that Fassbender has nothing to do with Steve. But Michael quickly found, noting that did not purport to be outwardly similar to the prototype. Most importantly, he said, is “to capture the essence of man”, the appearance fades into the background. 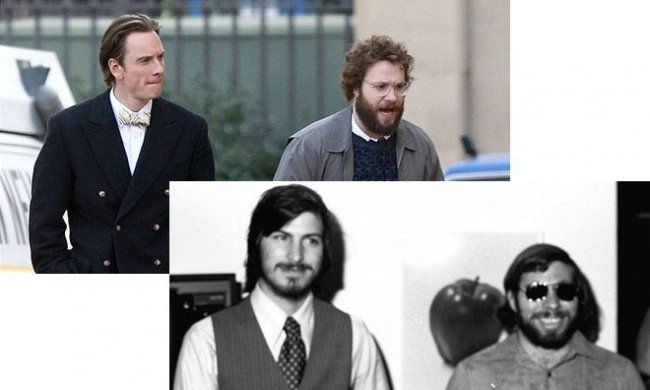 Despite the justification of Fassbender, make-up artists and stylists still tried to make it at least vaguely reminiscent of Steve. The transformation occurred through the application of a two-hour makeup and tailored clothes.

For the film were purchased: several pairs of New Balance sneakers, a dozen round glasses Lunor, fifty pairs of jeans, Levi 501’s and made to order a foot of black turtlenecks, simulating the product by a Japanese master of cutting and sewing of Issey Miyake.

In addition, the actor was forced to wear colored contact lenses to simulate the eye colour jobs. Second was made by Seth Rogen, who plays Steve Wozniak. Remaining satisfied with Who said the actor. As it became clear at the conference, the Director and writer asked Rogen to ignore everything he knew about Wozniak.

“Boyle and Sorkin asked me to completely trust their vision, and I did it. However, I was afraid that Who will personally fire me,” joked Seth. 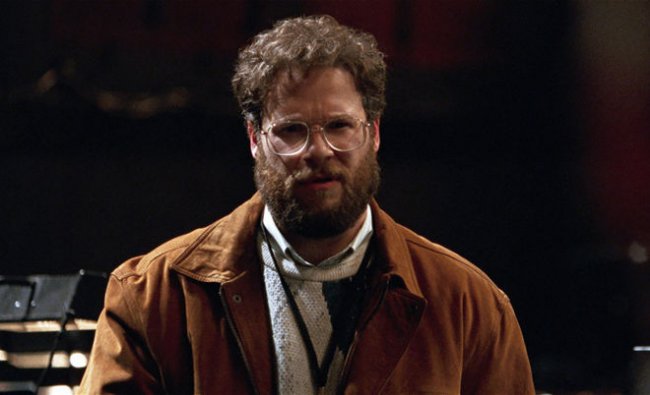 Despite this, Steve was very happy to see on-screen “themselves”. Perhaps this joy was caused by the fee of $ 200,000, which the company has paid out a cart with the note “for advice on the set”.

Michael Stalberg before filming, spent a lot of time with Andy Herzfeld to “play” the role of the latter as accurately as possible. The actor was present at several family gatherings, talking to Andy, his wife and children. 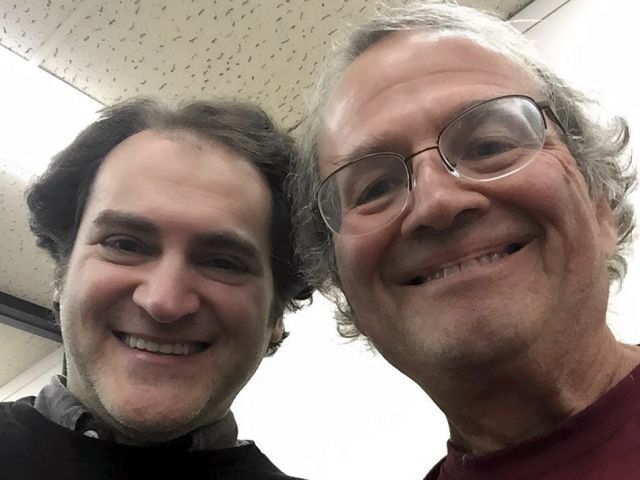 The Herzfeld stated that he is not able to adequately assess the play of Stalberg due to the lack of knowledge in the field of acting.

“You know, I felt like hearing your voice in recordings. I was not myself” — shared Andy.

However, the actor is extremely flattering on Herzfeld:

“He was very kind to me and gave us a lot of time”.

The premiere of the film in Russia will take place on 1 January 2016. Very strange choice of distributors because of possible competition with the seventh episode of “Star wars”.