The adventures of Apple in India: the authorities have refused to discuss tax exemptions for iPhone Indian Assembly

India is currently the third largest smartphone market in the world after China and the United States. This is due to the huge population of the country (1.25 billion), only 100 million less than the leader is China). Despite the fact that the welfare of the people of India are significantly lower than in the United States, already in 2017 it is expected that India will surpass the States in volume of smartphones and will be on the second place. 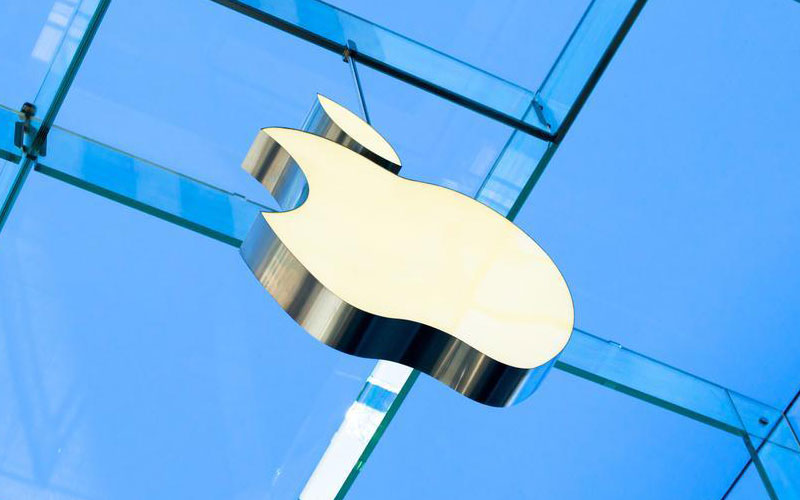 The feature of Indian market has long been relatively low smartphone penetration and high – normal keypad mobile phones. Currently, among the manufacturers in India by sales all kinds of mobile phones the biggest share is little known to wide circles of the local manufacturers – Intex, Karbonn Mobiles, Lava and Micromax.

Why Apple plans to produce them locally? One of the reasons was the strict policy of the Indian authorities regarding the range of shops in which not less than 30% of the assortment should be the products are either released in India, or having at least the same percentage of local components in its composition. For this reason, in India the role of budget Chinese smartphones fully comply with local producers.

Apple gadgets in India are not too common due to high prices caused by, including intermediaries. There are no corporate Apple stores: in Apple retail outlets would have to sell some Indian mobile phones or accessories, or any other products. This condition prevents Apple: pride and standards don’t allow the company to sell in its stores anything else but devices. 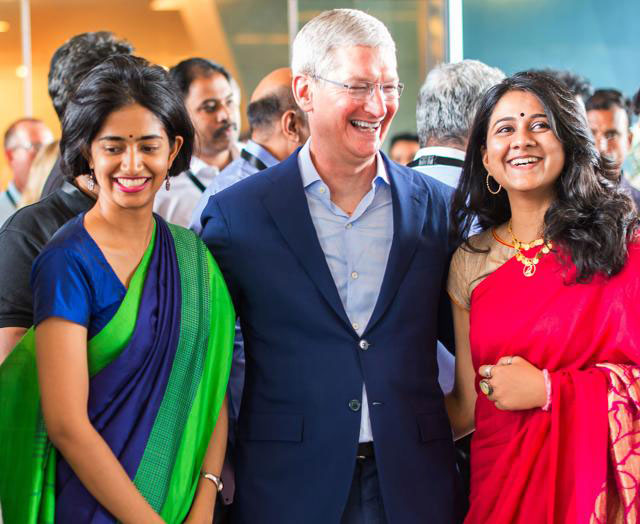 So Apple announced plans to start localized production of the iPhone with the release of the necessary share of Indian components. To do this in November cupertinos sent an official letter, which asked the government to provide financial incentives in exchange for expanding production capacity and jobs in the country. The next step Apple will of course be opening their own stores. In November, the Corporation sent to the authorities of India a letter in which he revealed his plans and asked about the tax breaks. Partner of “Apple” company in India, as according to IT-Weekly, will become a Chinese contract manufacturer Foxconn. However, experts claim that Apple knowingly relies on benefits and tax deductions: the company did not Shine.

Apple was not the first foreign company who has to open manufacturing in India. At the same step Xiaomi and Samsung, which huge Indian market too a piece of cake, not to make concessions.

Currently, Apple’s share of the Indian market is one of the lowest in the world – it is, according to the company Gartner, is only 1-2% of the smartphone market. The total share of Apple in the global smartphone market in the third quarter of 2016 was equal to 12.9 per cent. A leader with a significant gap remains Samsung (22.3 per cent).