The analyst compared the company with Apple, Tesla 2007

Analyst and venture investor Marc Andreessen compare Tesla with Apple in 2007. Both companies came into an established market with a long history and completely changed it with their technology. The main advantage of Tesla is the development of software, as it is for him the future, says Andreessen. 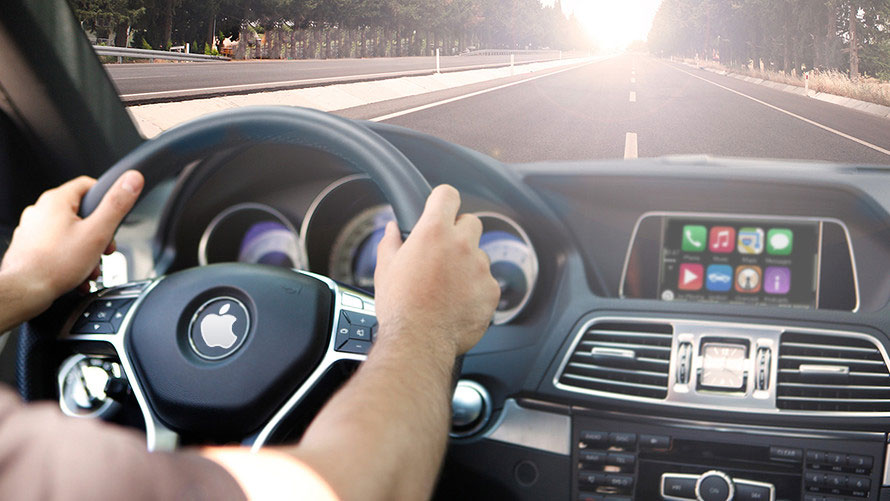 Mark Andreessen predicts that Tesla will affect the automotive and energy industry as well as Apple has influenced the mobile market in the early 2000s.

“If you look closely, Tesla is the Apple of 2007-2008. Then the company just released the iPhone and have not had time to build sales of new equipment. But over time, sold tons of devices” — compare Andreessen in an interview with Bloomberg View.

At the same time, Tesla might face the same problems, and Apple on another front — in the computer market. Andreessen remembered that in 1992 Apple developed the Macintosh computer of its own production with its own. But other it companies followed suit and began to do software. Which way will you go Tesla — by way of 2007 or 1992 — it is not clear noticed Andreessen.

But the investor is convinced that the software in the automotive and energy industry can radically change the market. In those cars are much to implement, much more often than 10 years ago. “We can assume that, say, in 10 years the market leader will be a car company that creates the best”, — quotes the words of Andreessen Hightech.fm. Previously, the investor has said that software is “eating the world”. 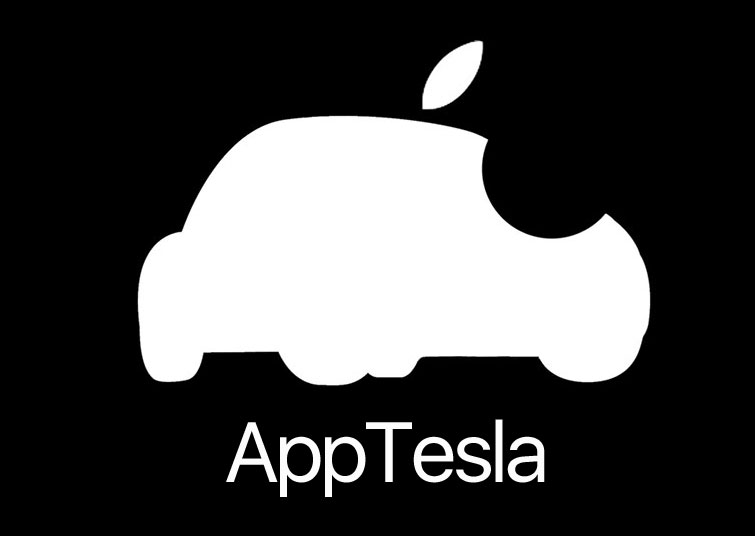 The changing automotive market have more chances to startups, I’m sure mark Andreessen. Company with a long history have not yet realized the value, but when they assess the situation, they will have to unite with newcomers. The investor cites the example of Nokia and Rim — the company, which produces mobile phones and take ON only as a Supplement to the “hardware”. Today the main fear of manufacturers of electric vehicles or power systems for smart homes is a counterpart of the Nokia.

Software car create a separate market — the market for automotive data. Experts predict that by 2020, automakers will be able to earn more money by selling such data than in the vehicles. Unmanned vehicle capable of generating 1 GB of data per second. 30 seconds of driving the memory for normal iPhone is full. The data source will be information from sensors, cameras and radar.