The company Essential based maker of the Android operating system, Andy Rubin, unveiled its first smartphone — Essential Phone. The novelty is characterized by edge-to-edge screen and comes with a line of accessories that connect to the device with a magnetic connector. 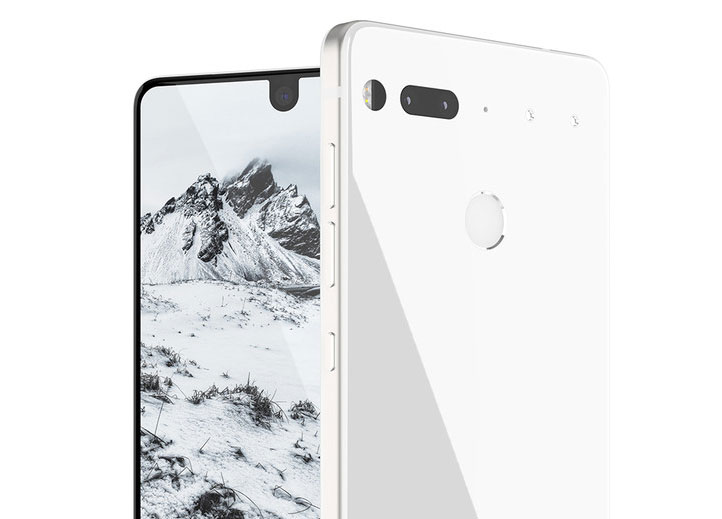 Essential Phone screen is almost frameless, the top of it stretches from the front camera. The frame at the bottom also small, which makes it possible to use the area of the front surface. The casing is made not from the traditional to the modern smartphones of aluminium, titanium and ceramics. 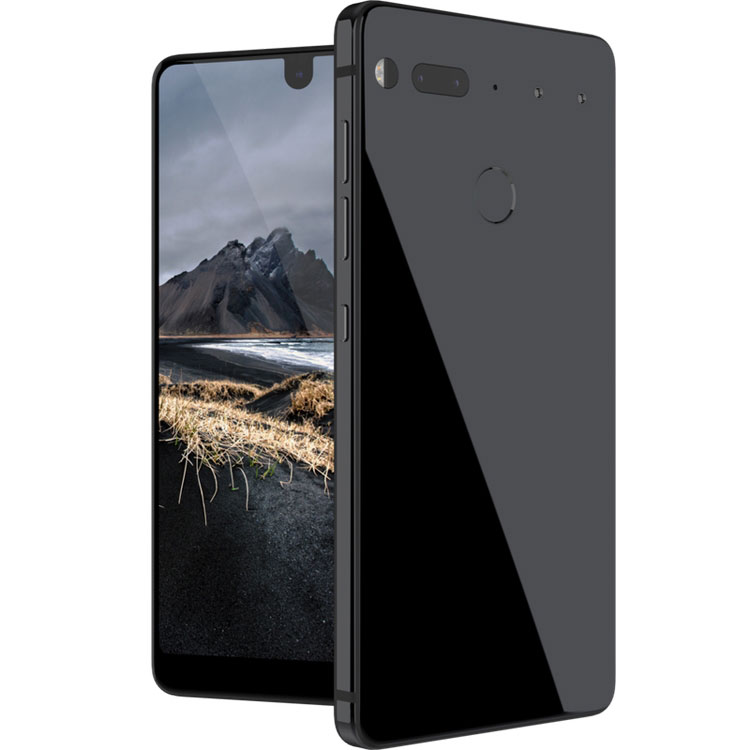 Main photo module consists of two 13-megapixel cameras, one of which shoots in black-and-white range. The front sensor has a resolution of 8 megapixels. Both the smartphone’s camera supports video recording in 4K at 30 frames per second. The fingerprint scanner placed on the rear cover. 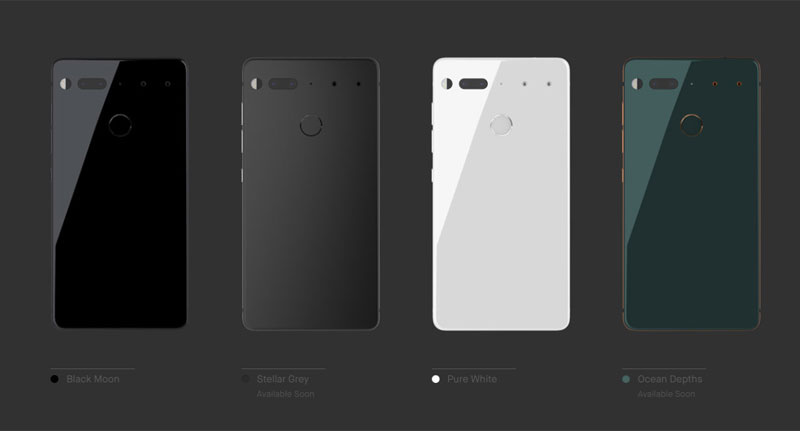 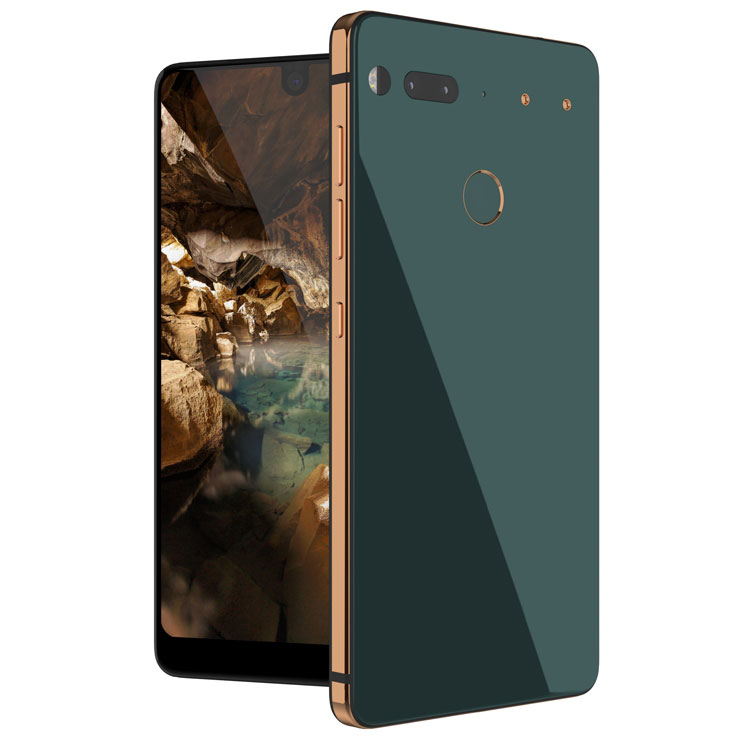 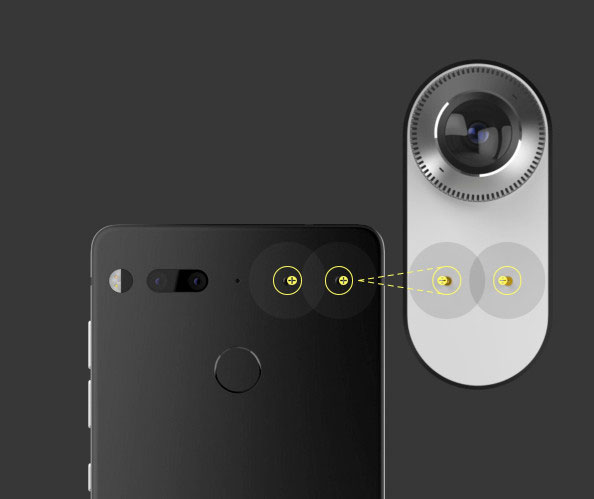 Among the available accessories is 360-degree camera that is mounted in the upper part to a magnetic interface and can capture video in 4K at 30 frames per second. When purchased along with the smartphone optics will cost $50, but if purchased separately — $199. 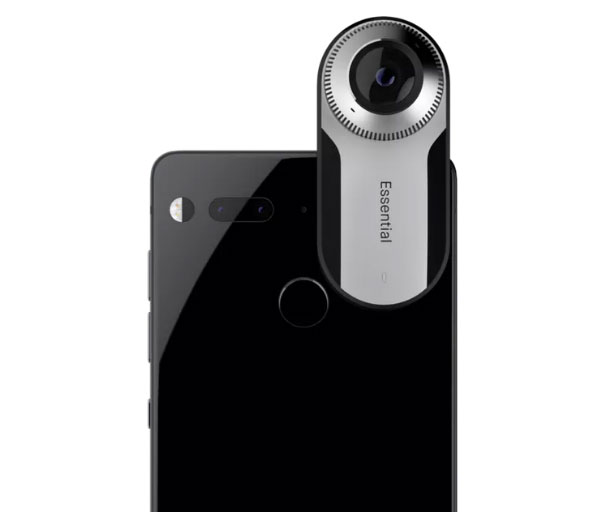