According to the IDC forecast, very soon the Chinese company Huawei will overtake Apple in number of smartphones sold.

The Chinese giant already comes on the heels of his American opponent. Apple owns 12% of the market, Huawei is 11.3%. One of the main advantages of the Huawei smartphones analysts believe the use of new processors with support of artificial intelligence. The use of this technology will allow a Chinese brand to take second place in number of sold smartphones. 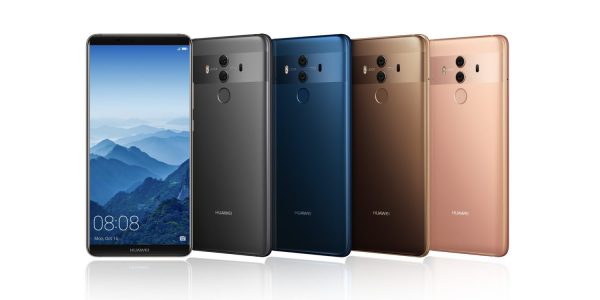 Chip Apple A11 Bionic to iPhone of the latest generation supports AI, but Huawei insists on the superiority of their own processor. Kirin 970 is capable of real time recognition of objects and speech. The individual is responsible for this platform module that provides hardware support of artificial intelligence.

“Huawei is now the largest competitor to Apple and Samsung. Indeed, they grow very quickly. Maybe they will surpass Apple this year, or next year,” said research Director for European mobile devices at IDC, Francisco Jeronimo in an interview with CNBC.

Other analysts predict that Apple and Huawei fight for the second place would go all the time, each of the companies will change places. On the side, Apple will start selling iPhone X, on the side of the Huawei smartphones and Mate Mate 10 10 Pro with Kirin 970.

On the other hand, if it is not about market share, and profit, the company from Cupertino have nothing to fear. Last year, Apple has concentrated in the hands of almost 80% of the profits from worldwide sales of smartphones.