The app “Moscow-Putin”: ask a video question to the President

Russian President Vladimir Putin will hold session of answering questions of Russians live. With the beginning of preparations for the traditional “direct line” which will be held June 15, available mobile application that allows you to ask a video question to the President. Supported iPhone, iPad or Android device. 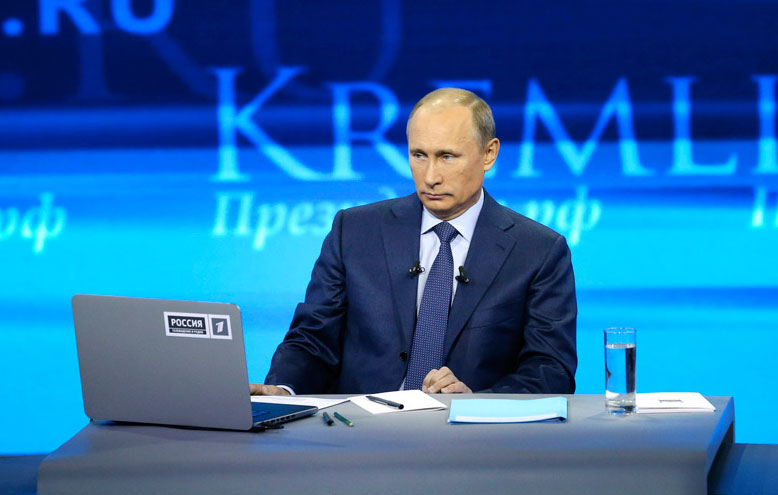 A session of communication of the Russians with the President scheduled for June 15. The questions this year the organizers will take not only your phone, but with the help of mobile applications and social networking.

The audience of “Straight line” with Putin trying to expand at the expense of Internet users. “Messages from the President this time will take in “Vkontakte” and “Classmates”: the head of state now you can send video messages,” — said on the Kremlin website.

The report notes that with the app “Moscow-Putin” can not only send text, but “to organize the channel” Studio a “Straight line”. However, the issues the President still on the phone as well as SMS messages. 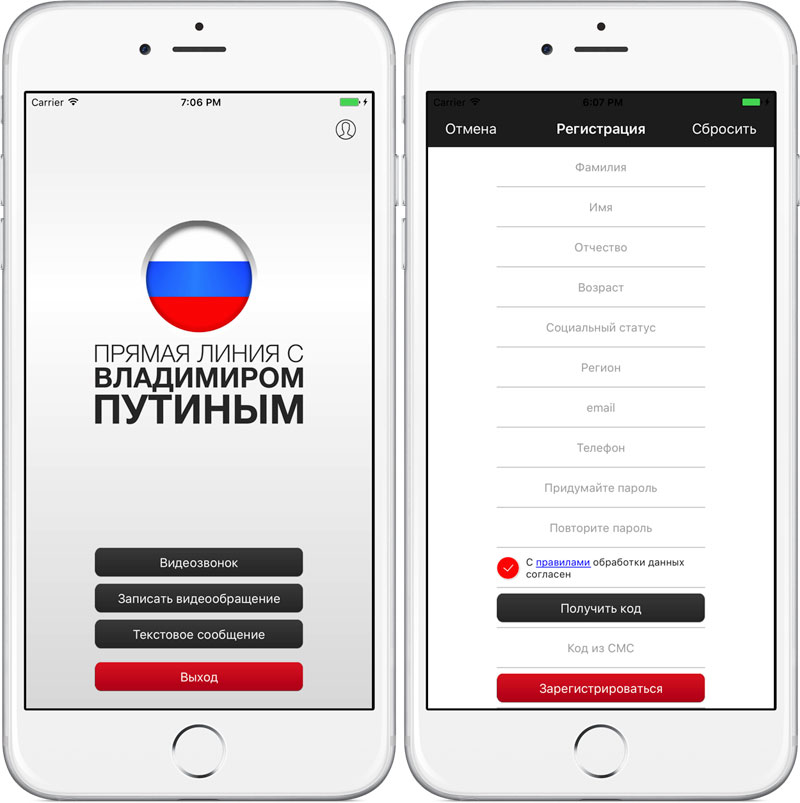 Directly during the broadcast to host your video feed with the Studio “Straight line” can users of the app “Moscow — Putin” and those who have mobile devices installed “OK Live” – the Russian application for online broadcasts that are distributed for free in the App Store and Google Play.

“Direct line” with the President in recent years, usually held in April. However, this year the event moved — this happened after an anti-corruption rally on March 26. Putin’s press Secretary Dmitry Peskov explained that the work schedule of the head of state. Meanwhile, another protest activities prepared June 12 — three days before the “Straight line”. To go to rallies on the Day of Russia calls on the founder of the Fund of struggle against corruption Alexei Navalny.

Questions to the President are accepted from 08:00 GMT 4th of June until the end of the program. The most interesting and actual of them will be given to Putin during the live broadcast.