A resident of Moscow Yana Akimova have to pay 29 800 rubles per eight-hour Parking on street the Crimean Shaft near Gorky Park. That is the amount, as reported Mr7, she put the mobile application “Park of Moscow”. 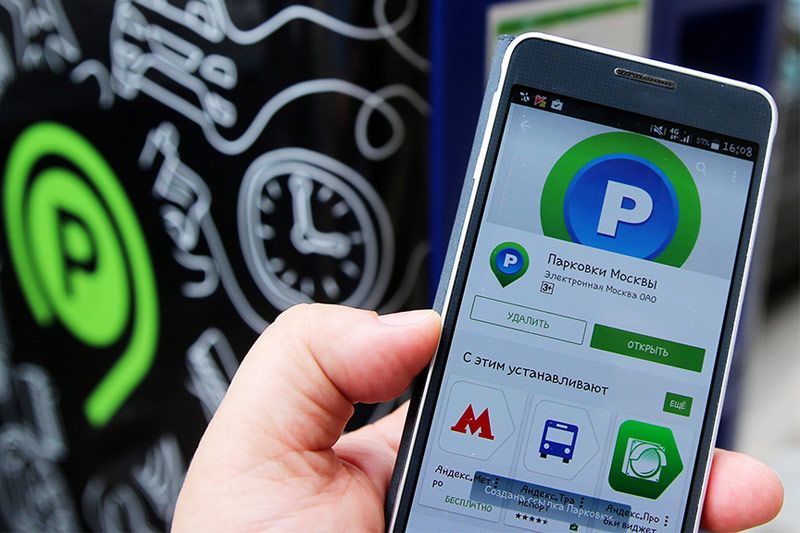 Yana Akimova left the machine on planar Parking lot at 12:03. The girl went for a walk in Gorky Park, and returned from it at about 20:00. She tried to pay for Parking via the mobile app. On account of she was little more than a thousand rubles. After the first attempt, the app gave the inscription: “Insufficient funds for the operation. Fund account of MPP!”.

Ian joined the account for a thousand rubles. But when it turned out to be two thousand rubles, the operation to hold still was impossible. Deciding that the mobile application has failed, the girl got out of the car and pay for Parking in the machine – 800 rubles. On exit, put a check to the machine before the barrier and checked out.

Next time Yana Akimova decided to pay to Park may 30, but in a different place of Moscow. Then she discovered that on her account in the mobile app debt in 27 616 rubles. It turned out that Parking on the street Krimsky Val application was estimated at 29 800 rubles, and wrote off all the money that was on account of Yana. This is the sum of 12 days of Parking (on the basis that one hour costs 100 rubles). 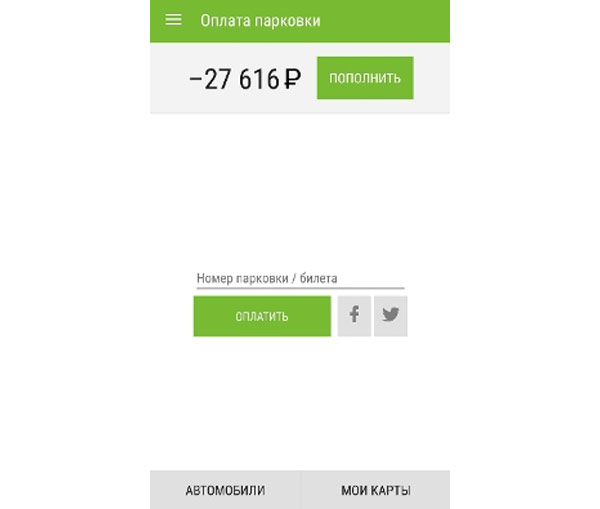 “I’m very meticulously and faithfully paid paid Parking since their appearance in Moscow. I have no Parking tickets. So I decided that in the incident of failure will be easy to understand,” admits Ivan.

But so far this has not been a success. The girl turned to the technical support system Noparking. There she was on the phone promised to look into the incident. And three weeks later sent an official reply: “On this issue, contact gku AMPP (Administrator of Parking spaces)”.

The girl has sent an appeal to the Agency. But no answer was received. Now she can’t pay for Parking with a mobile app.