Lately next to the word Apple increasingly appears the word “record”. Record iPhone sales, Mac, Apple Watch, record revenues, record income in the quarter. But now the company can boast of the achievements of the App Store. According to analysts WCCFtech, the revenue received by the Apple app store this year were more than double the revenue of Google Play. 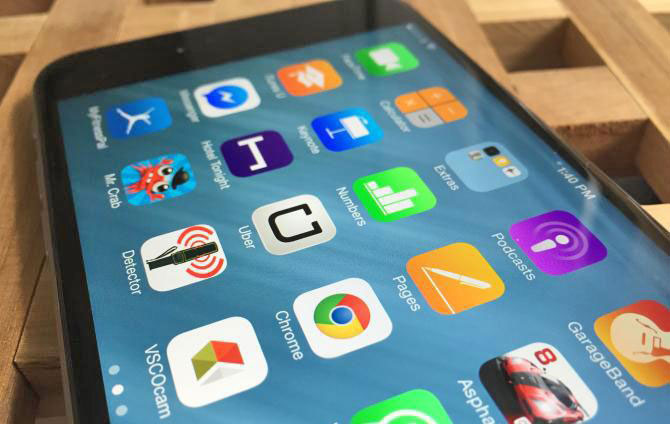 This fact may give cause for concern Google. Because the App Store has 2.2 million apps, while in Android applications are over 2.6 million items. In addition, mobile devices with iOS is a much smaller market share compared to Android devices.

App Store helps Apple earn on services that are just for the quarter brought the company $7,17 billion, which is more, for example, revenue from sales of iPad tablets and Mac computers. This fact is explained by the fact that many apps in the App Store include subscription services such as Spotify, HBO Now, and others. For the year Apple’s revenue associated with services, increased by 18%. 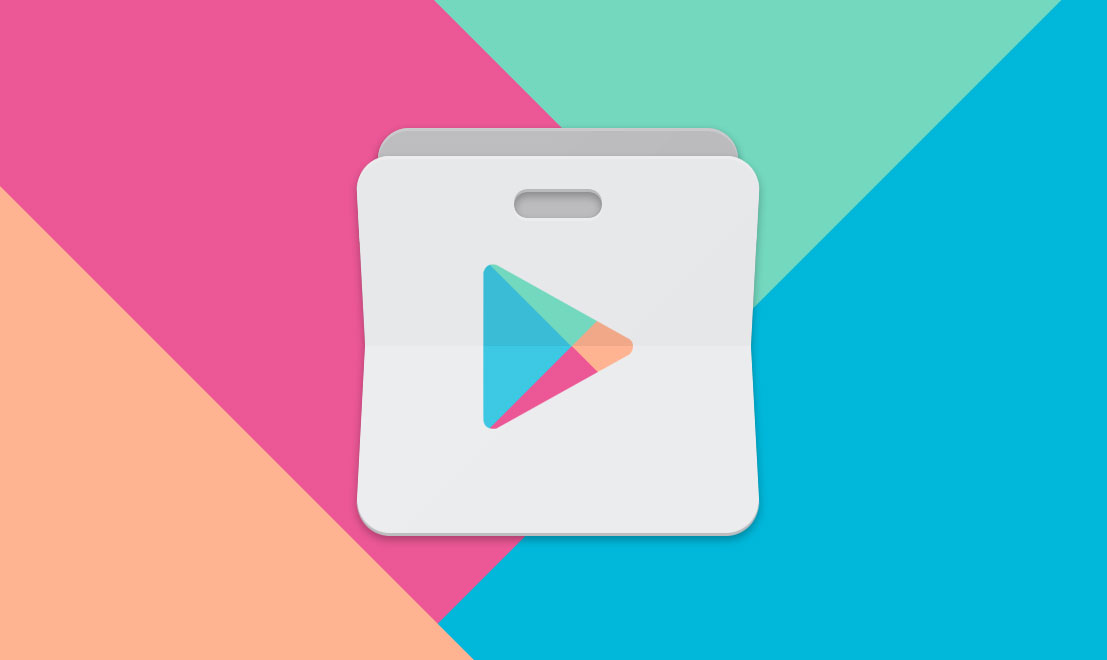 Previously, Apple announced that in 2017 began to App Store from the very busy day in history, right after the New year — a record holiday season and unprecedented revenues of the developers. Only in 2016, the creators of the applications received in excess of $20 billion, 40% more compared to year 2015. Since 2008, the App store has brought developers more than $60 billion.

“2016 was the most impressive for its record-breaking year for the App Store, bringing developers $ 20 billion, and 2017 has made an excellent beginning on 1 January — the day has become the most important in the history of the App Store, said Philip Schiller, Apple’s senior Vice President of worldwide product marketing.