In the rating Fortune 500 in 2018, Apple has fallen by one point and took the fourth place in terms of income in the United States. It is reported by Fortune. 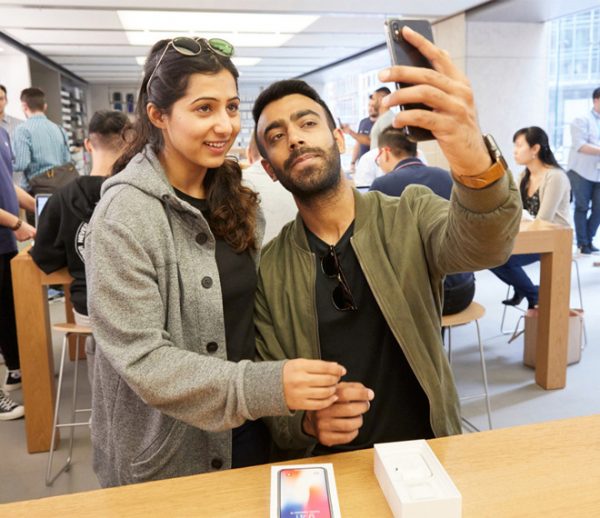 Published in the Fortune 500 largest US corporations in the level of earnings. Apple is still in the top five, behind Walmart, Exxon Mobil, its largest investor, Berkshire Hathaway and Exxon.

The fall of Apple in the ranking due to the strong growth of the company Exxon, which rose from fourth place to second. Her income is equal 244,4 billion U.S. dollars. Prior to that, Apple has for two years ranked third. In 2010 the indicators of the IT giant began to rise sharply and he went right with 56 seats.

However, the company still remains the most profitable in the world. It’s simple: the Fortune 500 take into account all the income, though to be honest it would be to look at the “clean” data, net of all taxes and costs. Following this metric, the ranking would be:

Thus, the leader of the Fortune 500 – Walmart – took only 20th place. In order to stay ahead of the competition, the company is highly undervalued prices for the products, making his own detriment.