1 December is celebrated annually as the Day of struggle against AIDS. Organized efforts aimed at strengthening public support for prevention programmes of HIV/AIDS and for training and providing information on all aspects of HIV/AIDS. 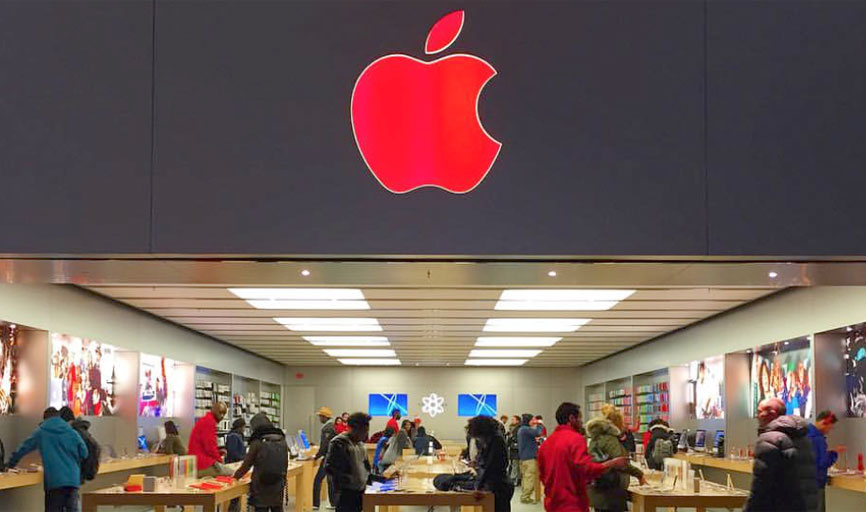 To draw attention to the issue decided in Apple. Logos company, located in 400 retail stores Apple Store, highlighted in red. This is the most ambitious event support (RED) in the history of the Apple stores. Apple Store employees will tell the customers about all the ways to support the program (RED) and the fight against AIDS.

“Life is the most important gift we can give to another person, says Tim cook, CEO of Apple. — Systematic self-sacrificing work on the program (RED) brings us closer to a generation free of AIDS. We want to make the world a better place than he was to us, so a long-term partnership with (RED) remains very important to us”.

Apple is turning @RED for #WorldAIDSDay and marking 10 years of progress toward an AIDS-free generation. https://t.co/fs0361uhKl pic.twitter.com/ax4eIygwV1

In addition to red “apples”, to draw attention to the problem is the banner on the website apple.com. “Buy (RED). Give life. With every purchase we are closer to generation without AIDS. And you can help us in the fight for these changes,” – said on the Apple website.

The aim of the events held December 1, is the dissemination of information about the terrible disease and the call for social tolerance. According to estimates by the joint United Nations programme on HIV/AIDS, currently from 35 to 37 million people infected with HIV. 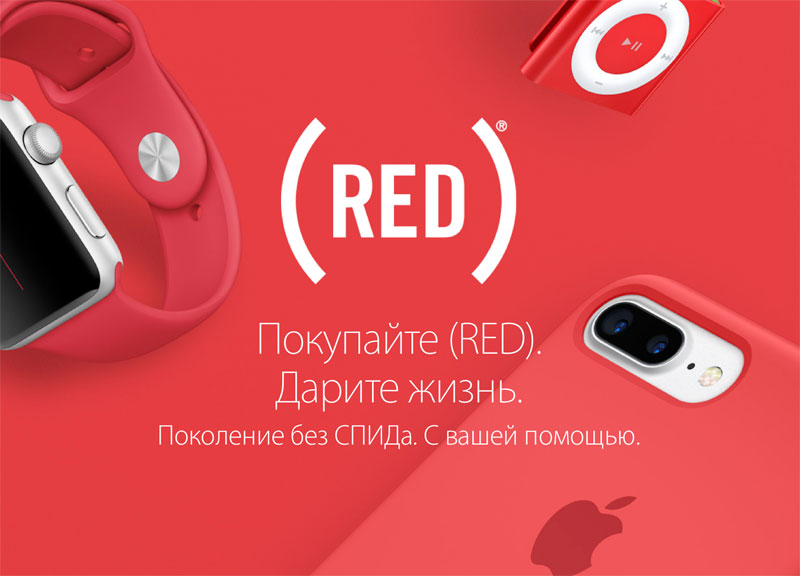 The symbol of the Day of struggle against AIDS — the red ribbon that is worn all the people who hope for a better future in which there are no AIDS. Also, the addition of clothing in the form of the red ribbon symbolizes the concern of the people to the global problem of several centuries.