The magazine “Bestsellers it-market” published the results of “Bestsellers of the year” in various categories. According to the publication, in the category of 12-inch laptops first place in the Russian market is a MacBook. 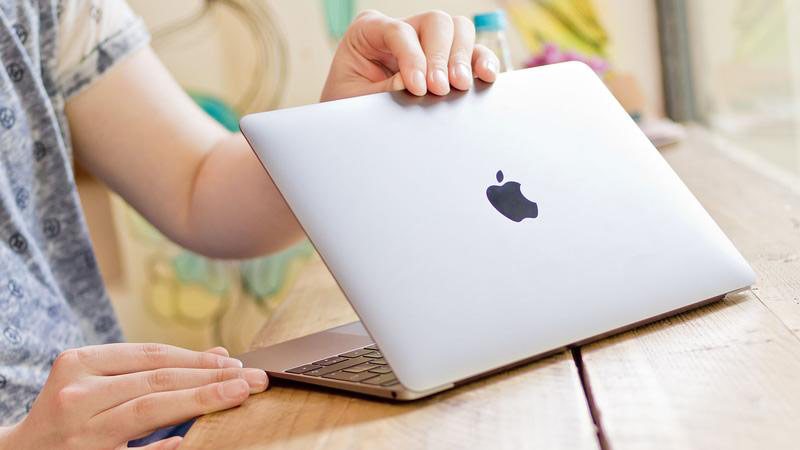 As for the segment of laptops in General, by the end of 2015, the leadership belongs to the budget model X553M ASUS, a 15.6-inch display, Intel Bay Trail and Windows 8.1 operating system. The three most popular portable computers also includes the Lenovo G50-45 based on AMD Beema and Lenovo G50-30 Intel Braswell. 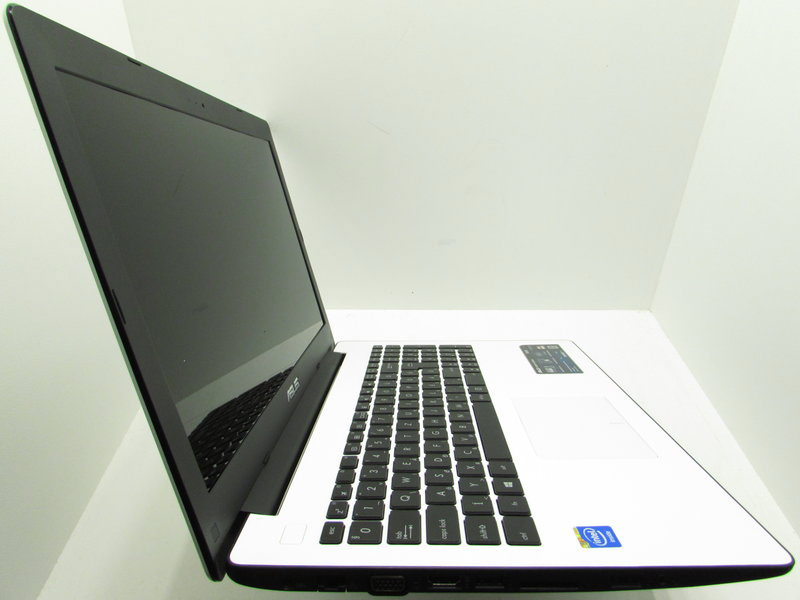 Among the most popular in Russia mini laptops leadership in 2015, captured the 11-inch model Acer Aspire ES1-111. Afterwards settled down ASUS EeeBook X205T and the winner of the previous year, ASUS X200M. The leader of the 17-inch segment was not a new model Lenovo G710. Category 14-inch laptops has headed HP ProBook 640.