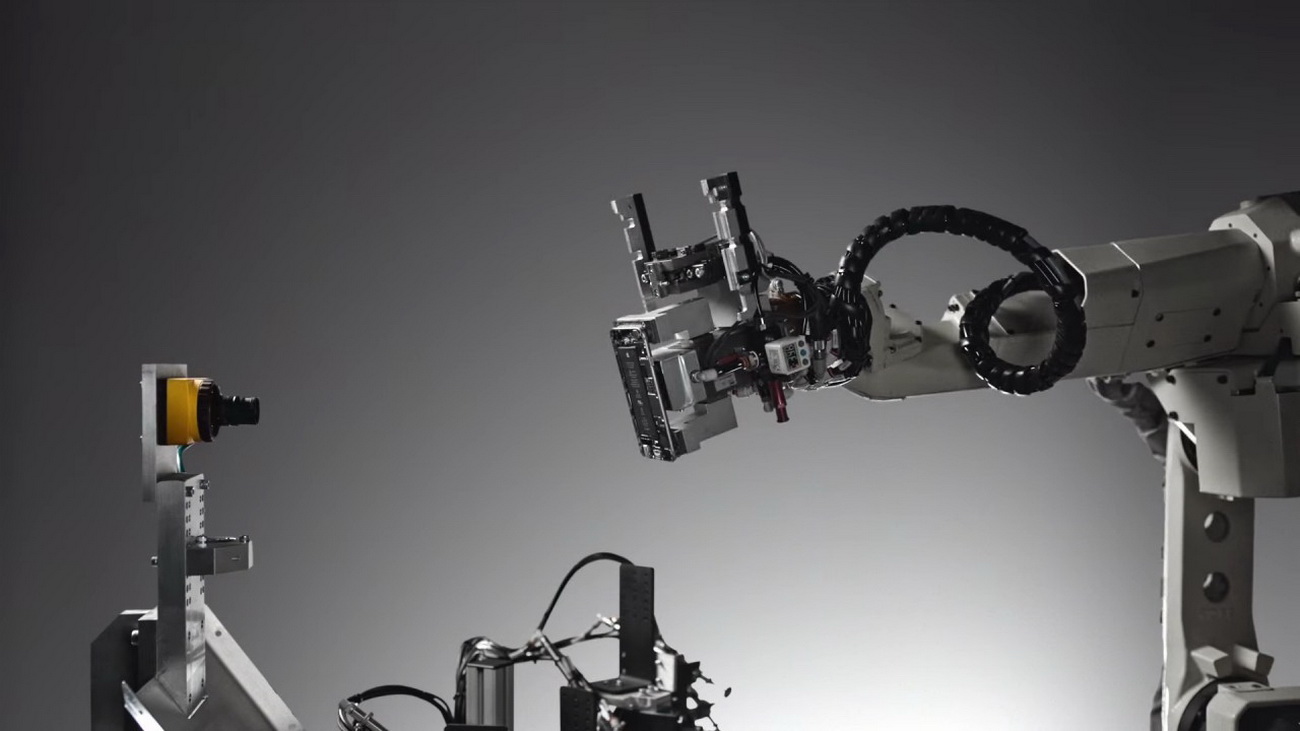 In recent months, the denizens of Cupertino are constantly trying to prove to us that their company is making great strides not only in making money, but in the preservation of the environment. This is evidenced by recently released a report that describes Apple’s achievements in this area during 2015 and beginning of 2016.

According to the report, available here, the program of recycling of old devices has allowed Apple to restore more than 40,000 tons of materials, including gold worth $ 40 million.

Apple gold is used in the production of motherboards due to its low level of resistance and also due to the fact that unlike copper it doesn’t corrode. In most cases, gold is covered with a thicker layer of copper, which is the second most valuable material recovered Apple. The company during the reporting period was able to restore over 1,300 tons of copper worth more than $ 6 million.

Perhaps, it makes sense to praise for good work robot Liam, which we learned at the March launch of Apple. As constantly repeats Tim cook, our task is to “leave the planet in better condition than we found it”. Apparently, in Cupertino are not going to stay the course.