Illegal actions in Apple stores in recent times happen more often, and thieves come up with ever more sophisticated methods of theft. Over the weekend, the attackers stole the product from offline store Palo Alto for $ 100,000, reports Palo Alto Online. 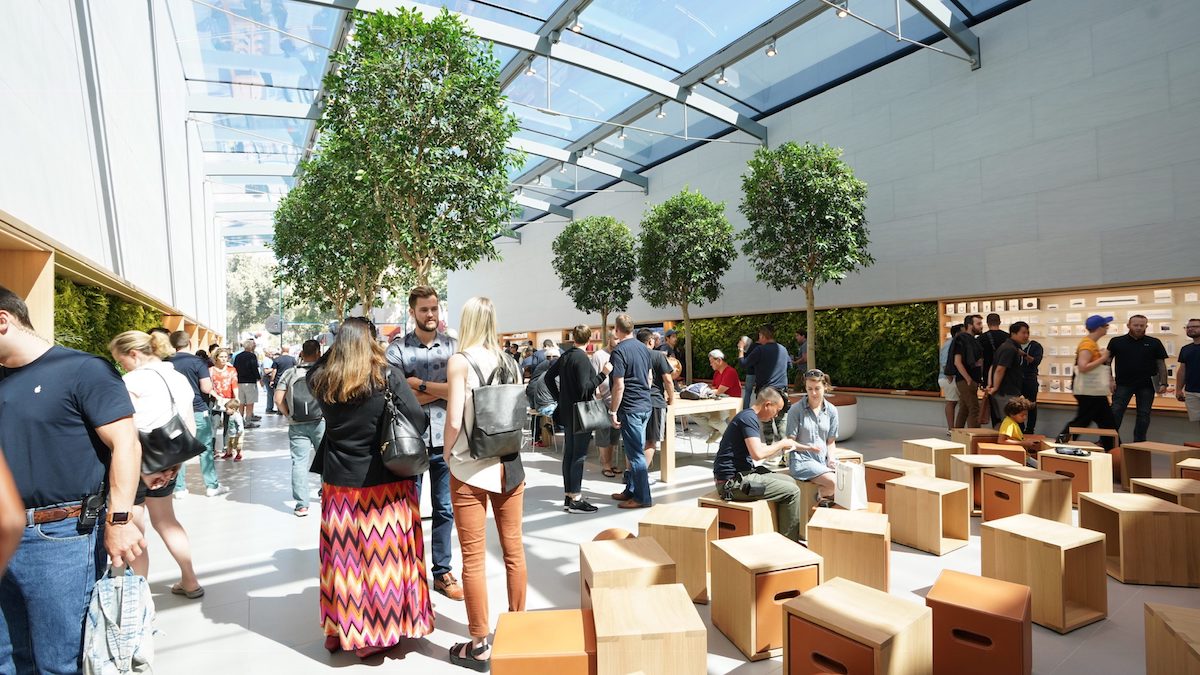 Police say the first time the robbers have taken about 19:00 and made a demo iPhone in the amount of $ 57,000, including the new XS and XS Max and other devices of the company.

Less than 12 hours later, at 5:50 a.m. Sunday, a passerby noticed that the glass front door of the Palo Alto Apple store was smashed. This time the burglars stole the iPhone, iPad and other products of the company, with a total value of $ 50,000.

Apple is taking additional precautions to ensure that the stolen products are virtually useless once they leave the Apple store. In fact, in the demonstration devices used special operating system that includes a feature “kill switch”. This option disables the device when it leaves the range of the Wi-Fi.

At the moment the police found and arrested any of the suspects. It is also unclear whether there is any connection between the two robberies.