According to the research company Telsyte, in the first half of 2016, sales of smart hours in Australia increased by 89% compared to the same period last year, with half of the market belongs to the Apple Watch. 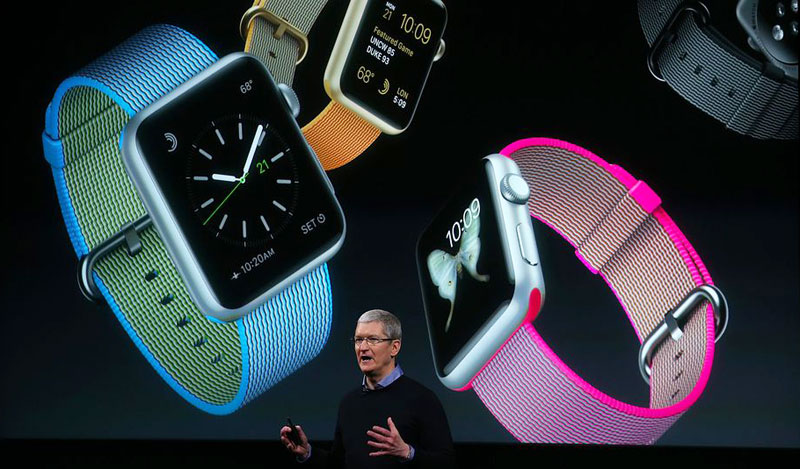 The Apple Watch has captured 50% of the Wearables market in Australia, ahead of Samsung Gear and Fitbit Blaze, analysts say. For the first half of 2016, Apple has sold more than one million “smart” hours.

“Something like we saw with the iPad, — said the head of Telsyte. — The first generation of these tablets had a modest sales figures. Buyers perceive them as great players. Only later they found a large number of applications, which makes them useful.” 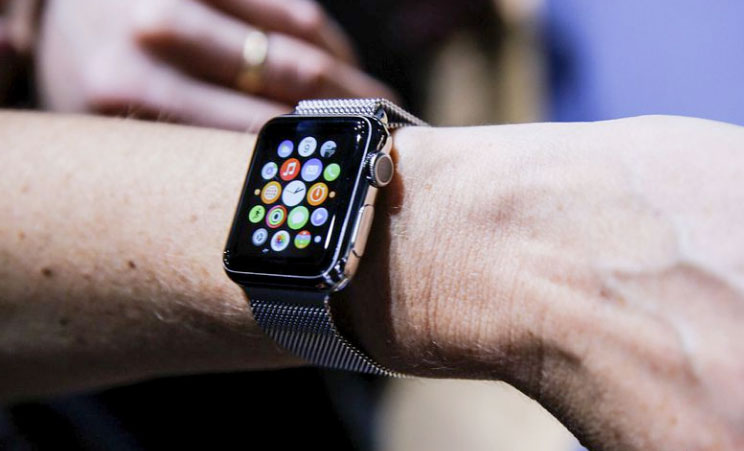 Analysts believe that Apple Watch will attract buyers that supports contactless payments, which have become easier to use thanks to Apple Pay.

Another reason for the popularity of the Apple product — fitness opportunities. Many Australians do fitness. First, they bought a sport trackers, and then moved on to the Apple Watch.