Most fitness trackers, so popular among the supporters of a healthy lifestyle, correctly measure the pulse rate. This is the conclusion reached by researchers at Stanford University (USA), comparing information with gadgets and real data obtained during observations. 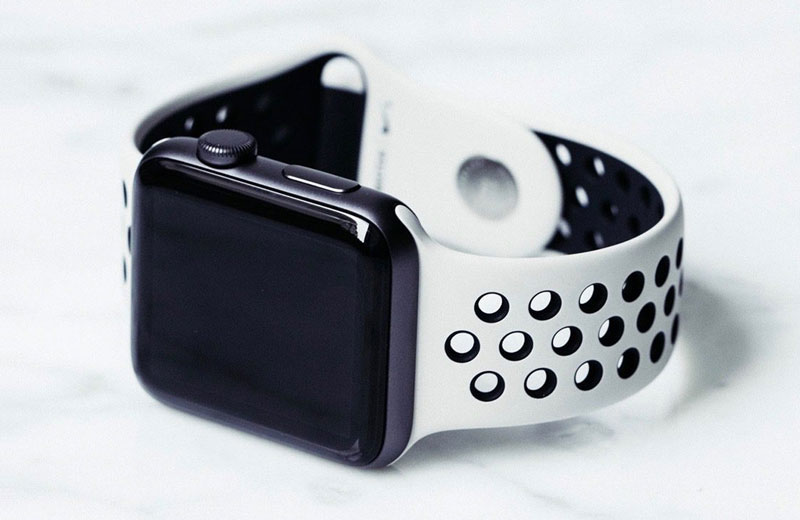 In total, the study involved 60 volunteers — 31 women and 29 men wore the device while walking or doing the treadmill or stationary bike. The best result in precision measurements of heart rate showed the Apple Watch. 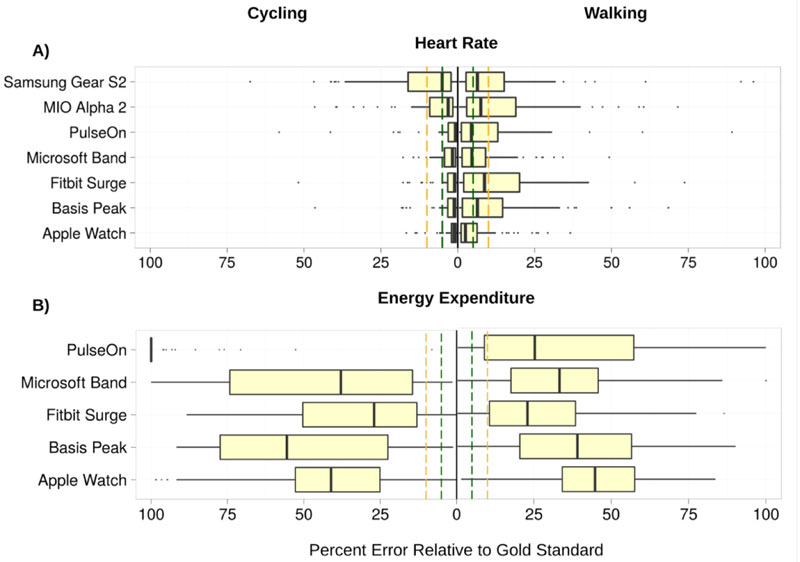 As for burned media tracker calories, the error ranged from 27 to 93%, which casts doubt on the idea of wearable devices measure calories.

Experts believe that fitness trackers a mistake in the measurement of burned calories due to incomplete accounting data (height, weight, age, and other individual indicators), whereas the frequency of a pulse is always determined directly.

The accuracy of the trackers in terms of the passed owner of the distances do not always correspond to reality: walking or running on the treadmill is usually not taken into account, and when moving in space there may be some error associated with the fact that the device is not always able to determine the person ran or rode.