The Apple Watch was the most accurate fitness device 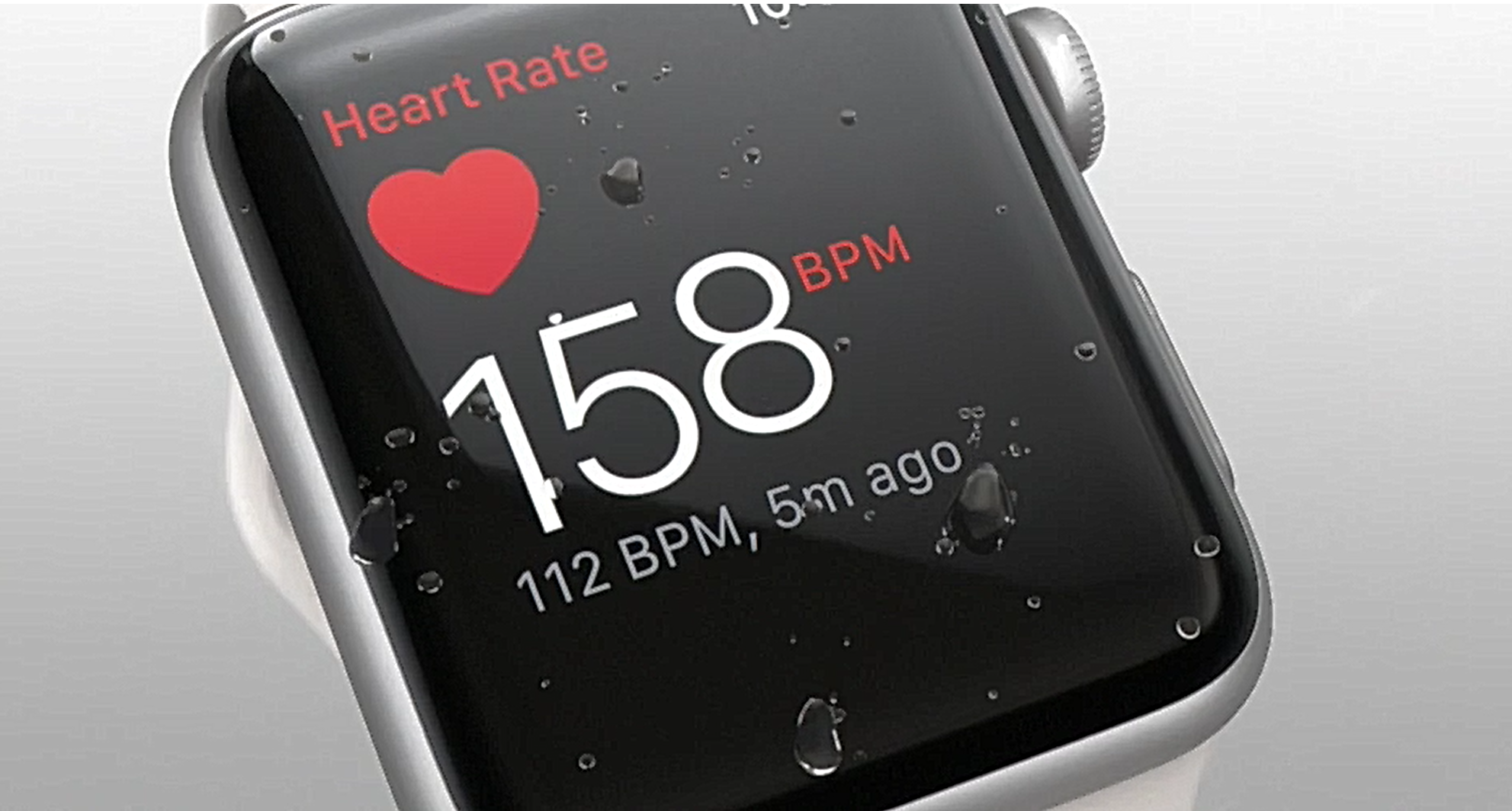 The ability to accurately measure distance traveled and to read the heart rate is the most important component of any fitness bracelet. For her athletes are willing to ignore pretty much everything from the internal GPS receiver to waterproof. Fortunately, Apple Watch wearers to make compromises not have to.

According to the study, conducted by experts from the Cleveland clinic, Ohio, figures the Apple Watch was named the most accurate of all. Unlike bracelets Fitbit Charge HR, Alpha Mio, and Basis Peak, the indicators smart watch from Cupertino was the closest to the performance of medical equipment.

The study involved 50 volunteers who are connected to professional ECG device. For purity of experiment the measurements were carried out in a state of running, walking and resting. Apple Watch showed the same medical equipment result in 90% of cases, while competing devices have barely managed to reach 80%.

It should be noted, however, that indicators of fitness electronics deteriorated with increasing load on the subjects. “At a higher level of activity of wearable technology was far less precise, since reading the sensor is directed exclusively to interact with the blood flow. Below the indicators were more precisely, the device requires more snugly to the wrist,” explained Dr. Gordon Blackburn.

According to the materials of the TIME