The Apple Watch will get a new collection of dials 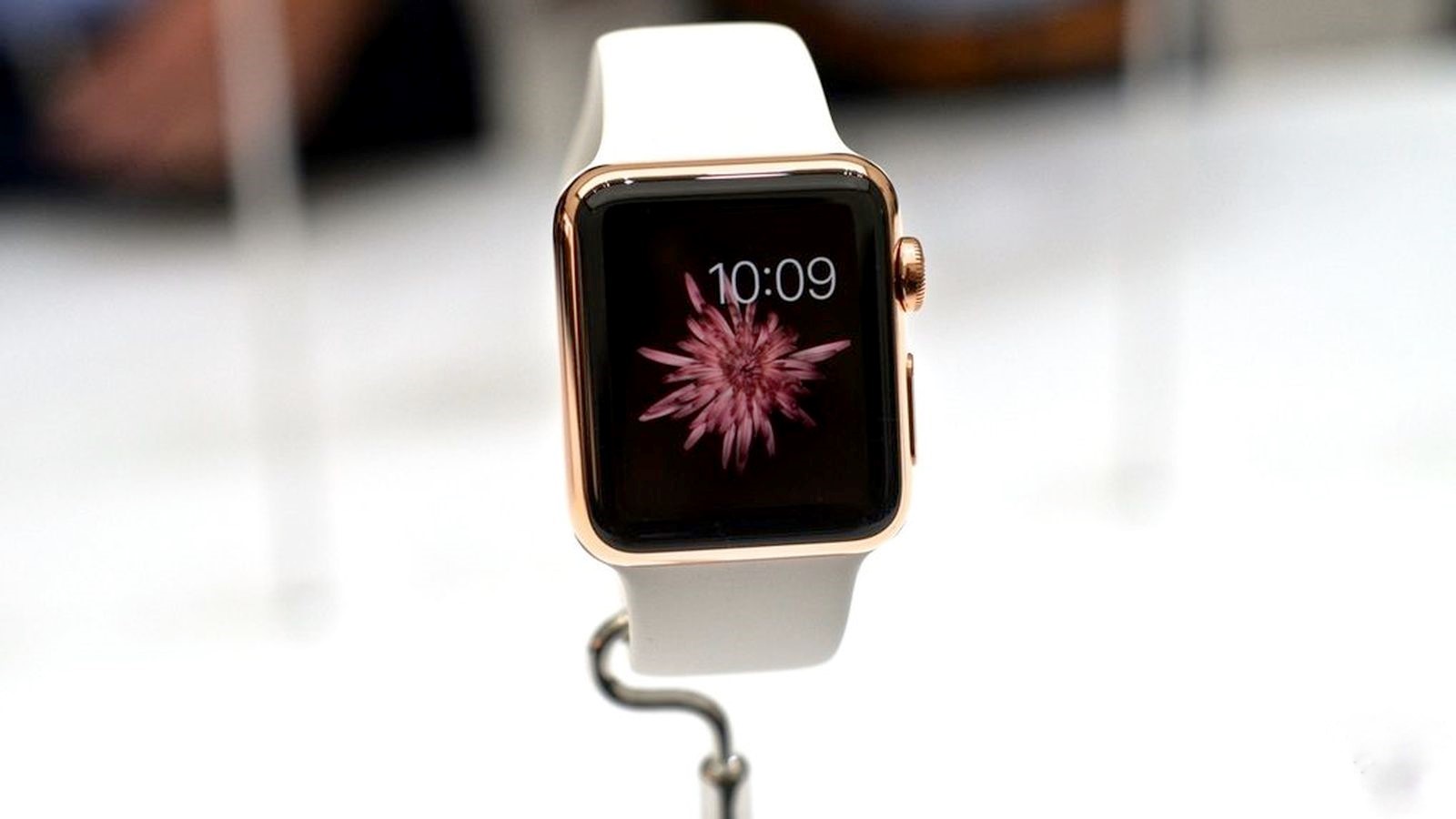 Keeping an aura of mystery around the success of Apple Watch to consumers, Cupertino don’t stop trying to improve “smart” watches, steadily releasing new firmware versions. Next one will probably be able to please the owners of a new set of dials.

As reported by colleagues from Ai, Apple is actively searching for a designer who would take the responsibility to customize appearance watchOS, as well as the creation of thematic dials. According to rumors, in Cupertino close to concluding partnership agreements with global fashion houses, and is performed in the trademark style of the brand, the operating system clock will add charm and uniqueness.

Currently the only partner Apple, which launched Apple Watch exclusive series of leather bracelets, Hermes Paris workshop. Include, among other things, designer dials, the set received – no other way to say – “horse” price tag of a thousand dollars.

Potential candidates for the role of fashionable partners are Apple, Tommy Hilfiger and Nordstrom. As to the selection of new cutscenes, expect them before the third version watchOS. Perhaps the situation will be clarified at the March presentation will feature 5se iPhone and iPad Air 3.