The Apple Watch will rise in Russia by 10 percent 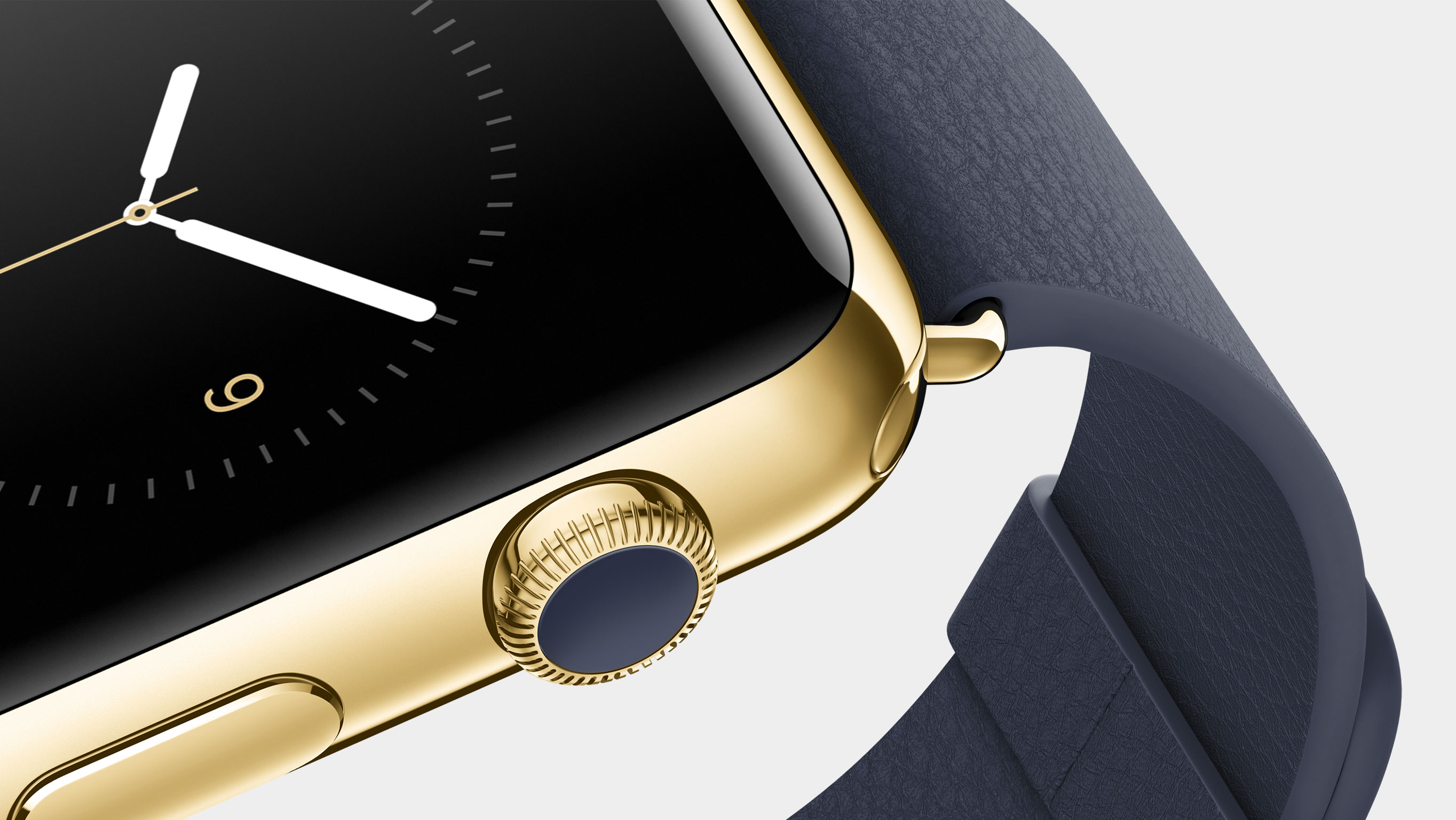 Currency fluctuations have already deal a serious blow to our pockets and to adjust plans to acquire the coveted gadget. Over the past year, Apple has repeatedly adjust the prices of their devices in Russia, and not in the direction of reduce. And now, according to the newspaper “Kommersant”, in the near future we should expect another increase in the prices of smart watches Apple Watch, but this time the company from Cupertino here is nothing to do with it.

According to the publication, the Federal customs service of Russia for some reason has no plans to classify the Apple Watch and its counterparts from Samsung, LG and Sony as a wireless device for receiving and transmitting data subject to zero customs duties. Instead, in the near future wearable gadget from Apple will be imported under the same conditions as regular watches, i.e. the payment of customs duty in the amount of 10 percent of the cost.

“If till March 2016, Russia will prove to the world customs organization’s classification of smart watches as wrist, FCS may assess additional difference of the largest importers”, reports “Kommersant”.

What does this mean for consumers? Of course, the inevitable rise in the price of product by 10 percent. Therefore if you are thinking about purchasing the Apple Watch, I suggest stuff and have time to make it to the end of February.