Lately, the growing popularity of fitness trackers — people use them to track their physical activity, as well as following using them for a number of calories expended. However, according to Medportal, a new study by scientists from Australia and Norway have shown that you should not blindly trust the gadgets — their information may be false. 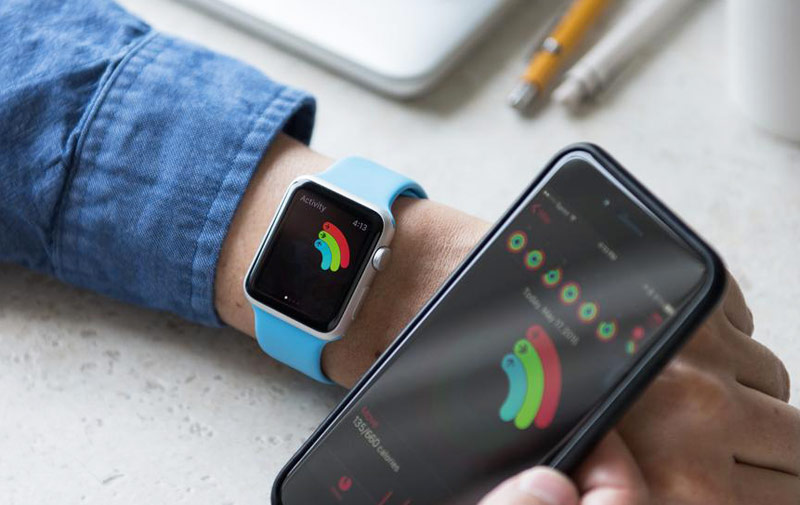 The scientific team from the University of Queensland and the Norwegian University of life Sciences and engineering led by Matthew Volanom tested four of the most popular models on the market of fitness trackers: the Apple Watch, Fitbit Charge HR Samsung Gear S and Mio Alpha. 22 volunteers of both sexes with the bracelets on her arms made in the next hour a variety of actions, from walking, Jogging and Biking to a relaxing sitting and lying. Every 15 seconds, readings of the gadgets were compared to remove the data of electrocardiograms and portable systems analysis of metabolism (such systems determine how much a person consumes oxygen, what is in the exhaled gas them, and on this basis calculated the energy consumption).

After all the necessary measurements, the researchers concluded: none of the bracelets was not able to provide a correct calculation result. The difference between the amount actually spent energy and the number of calories vysvechivaetsya on displays of bracelets, ranged from 9 to 43%. The researchers also compared the data on the pulse — here the difference was minimal. 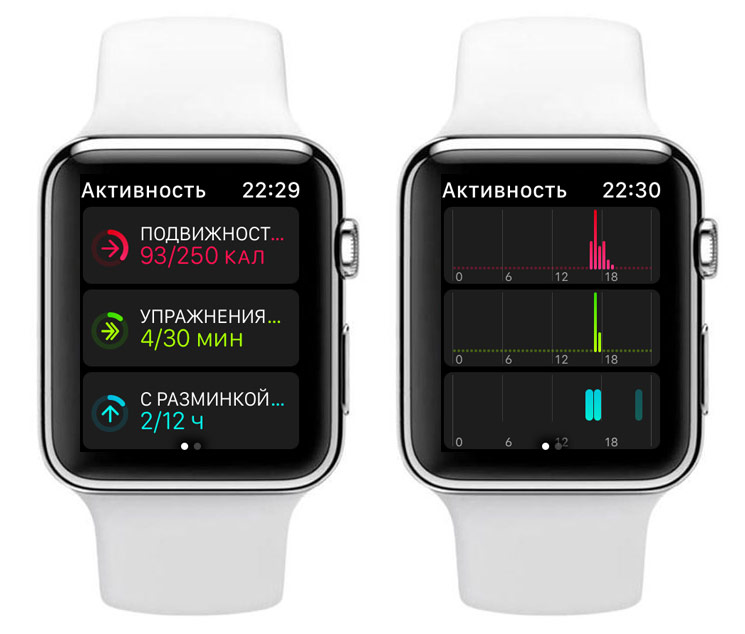 “We asked producers to find out what algorithms their products are used to count energy, but we have not provided such information,” — said the scientific head of the study Professor Jeff Coombes. Experts believe that under high loads the incorrect result may be due to the movement of the skin under the bracelet.

The research group concluded that when using fitness trackers need to “trust, but verify” and not to consider the testimony of wearable devices with the ultimate truth. Obtained by using the gadget data may be incorrect, respectively, the process of weight loss control which many users get bracelets that can go wrong as expected.