The apples in the debt: Apple is planning to raise $1 billion through the placement of bonds in Taiwan

Apple is planning to release in Taiwan bonds for $1 billion About it reports Reuters, citing people familiar with the situation sources. Thus, the company seeks to diversify its sources of funding. 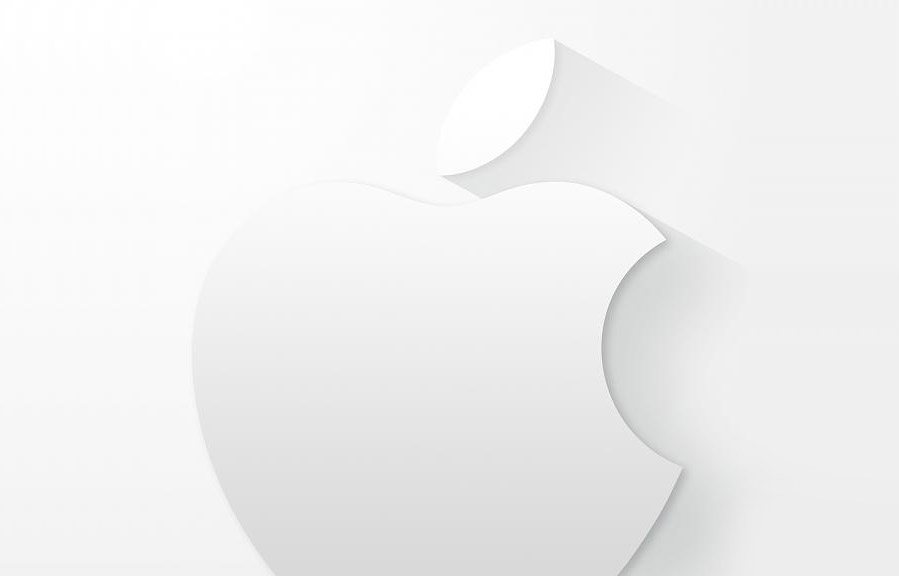 We are talking about the bonds with a maturity period of 30 years. The yield on the bonds may be 4.2–4.3 percent, the newspaper notes. This will be the seventh multi-billion dollar distribution of assets of American giant computer electronics in the last three years.

Liquidity in the Taiwan bond market remains at the same level, writes Reuters. Long-term debt customers, primarily insurance companies tend to find credit worthy firms to get greater profitability. Therefore, multinational corporations regularly issue bonds denominated in such amount on the island. In this case, Apple will release them for the first time. 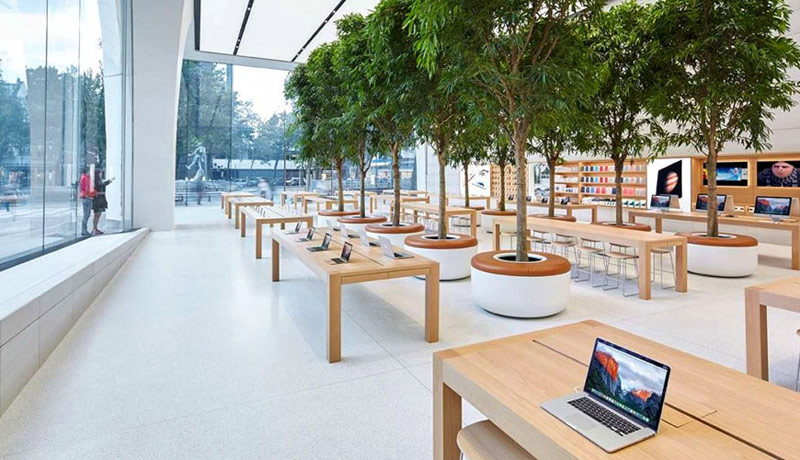 First Apple came to the bond market in early 2013, to Finance the program at $100 billion to return capital to shareholders. Then the company issued bonds with floating interest rates with a maturity to 2016 and 2018. Also Apple has issued debt securities with a fixed interest rate with maturities up to 2016, 2018, 2023 and 2043.

In March of this year, Apple has placed bonds for $3.5 billion.