The application got a big update

If you ever bought cheap plane tickets, you probably did it by Aviasales application for iOS. Not so long ago one of the best search engines of tickets received major update to version 4.0, which got a new cool chips.

In the new release, special attention was paid to voice control and design everything you need can now be found at the bottom of the screen. There all filters, favorites, calendar of low prices. Even on large phones all the time.

Travel search engine will help you to make the best routes with least transfers, and also tells you when cheaper and better just to buy tickets, such as Milan or Sochi. Now in addition to tickets to your chosen date in the Appendix shows the timetable for direct flights on your route. Very cool for those who don’t like transplant. 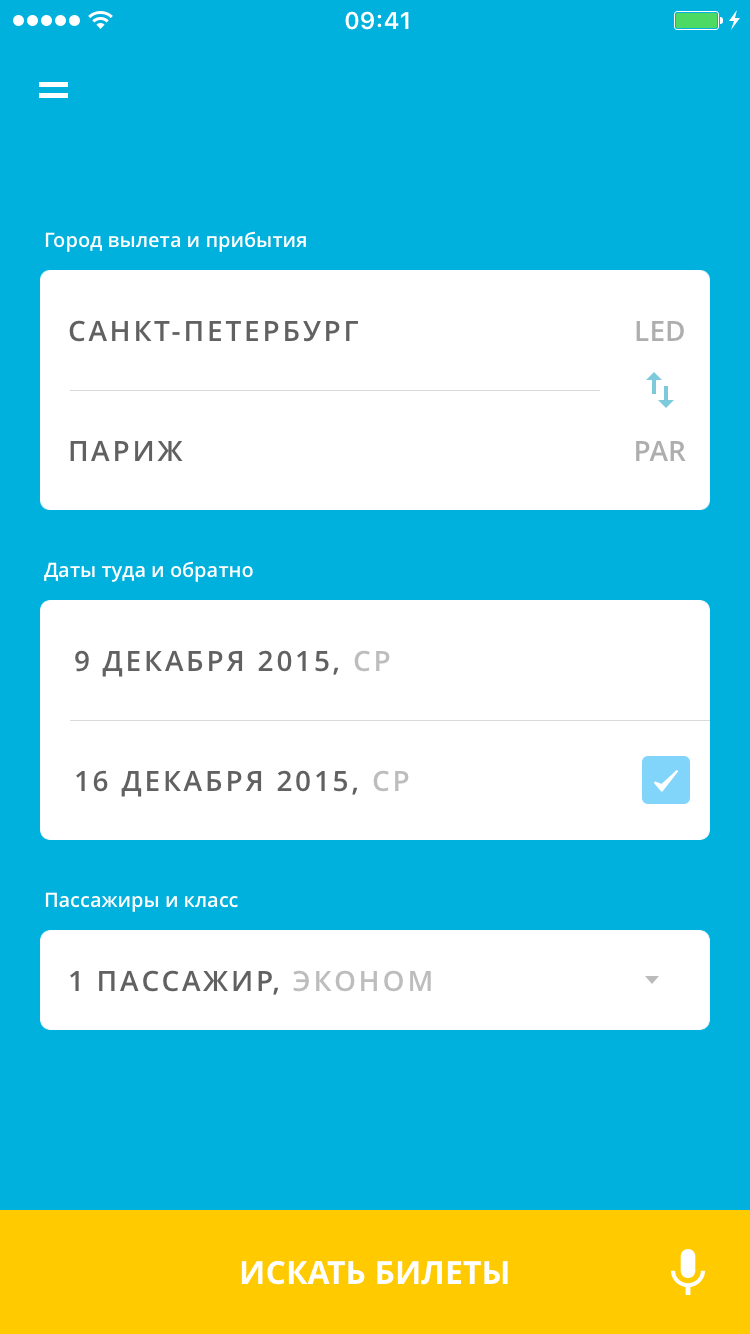 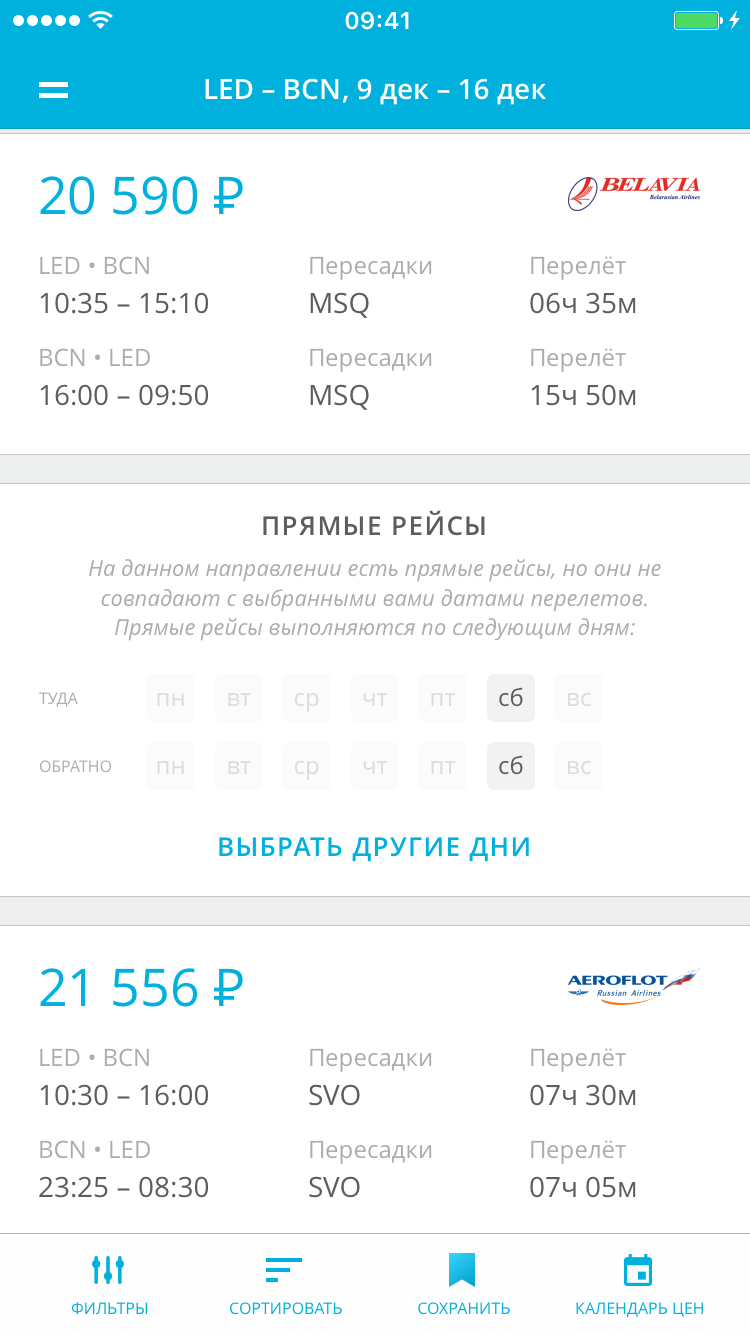 Aviasales also learned to remember your preferences. When you search for tickets in the same direction on the same dates, the app will recall your previously selected filters. 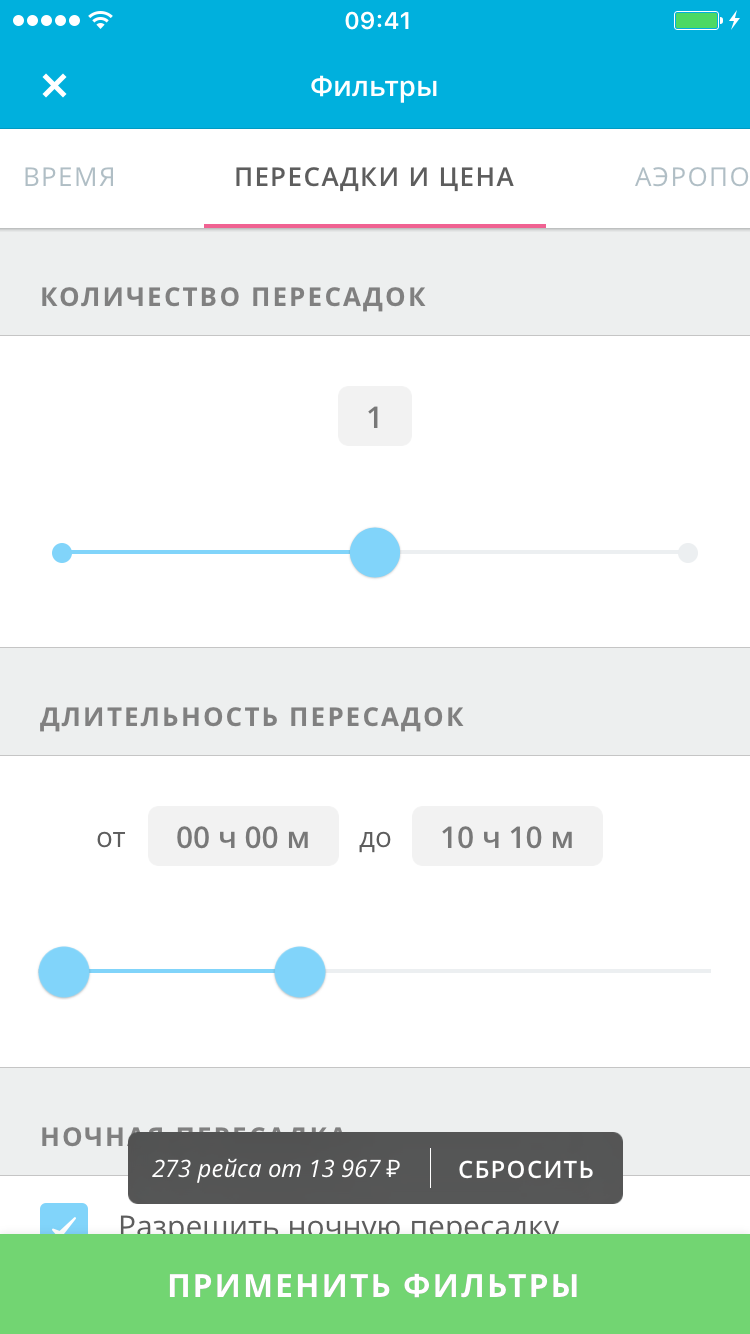 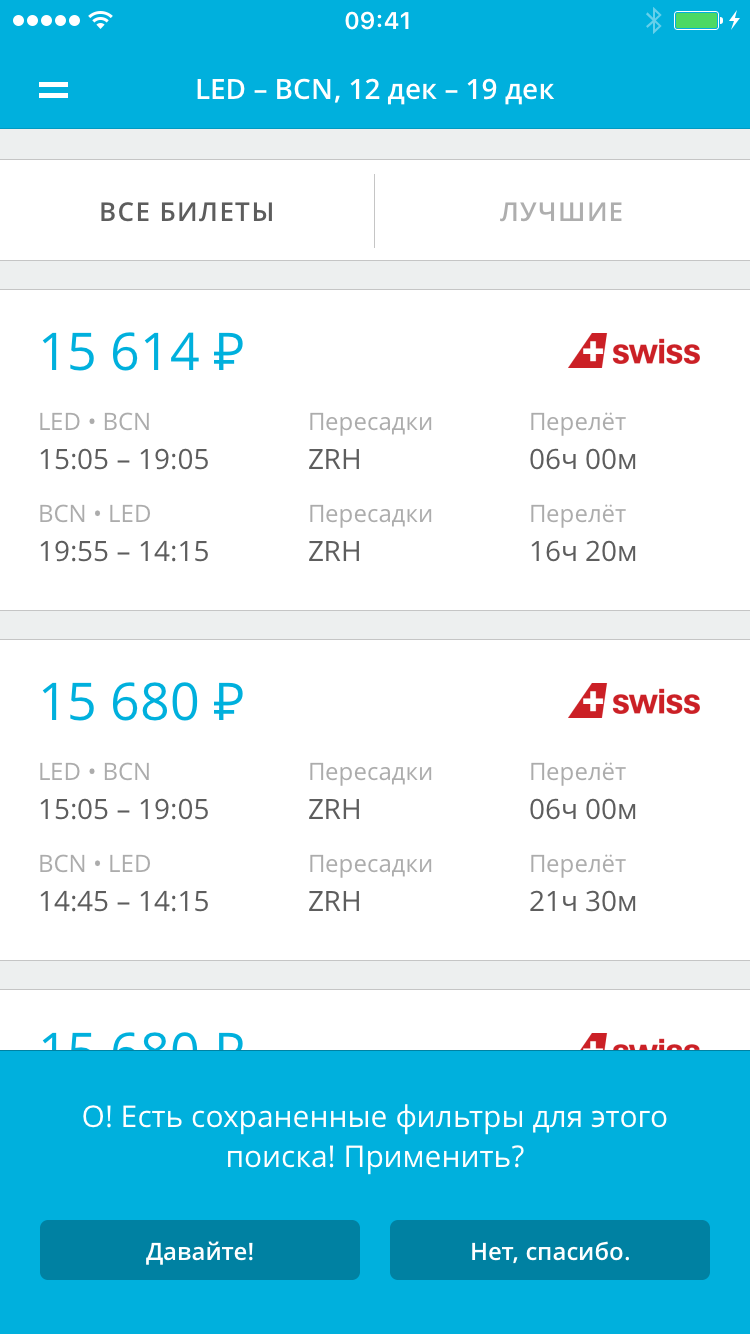 Sometimes, when appropriate the tickets are folded, but the confidence in buying yet. In this case, you can select a ticket and store it in “favorites”. As soon as the price on the flight you need changes, you will receive a notification. 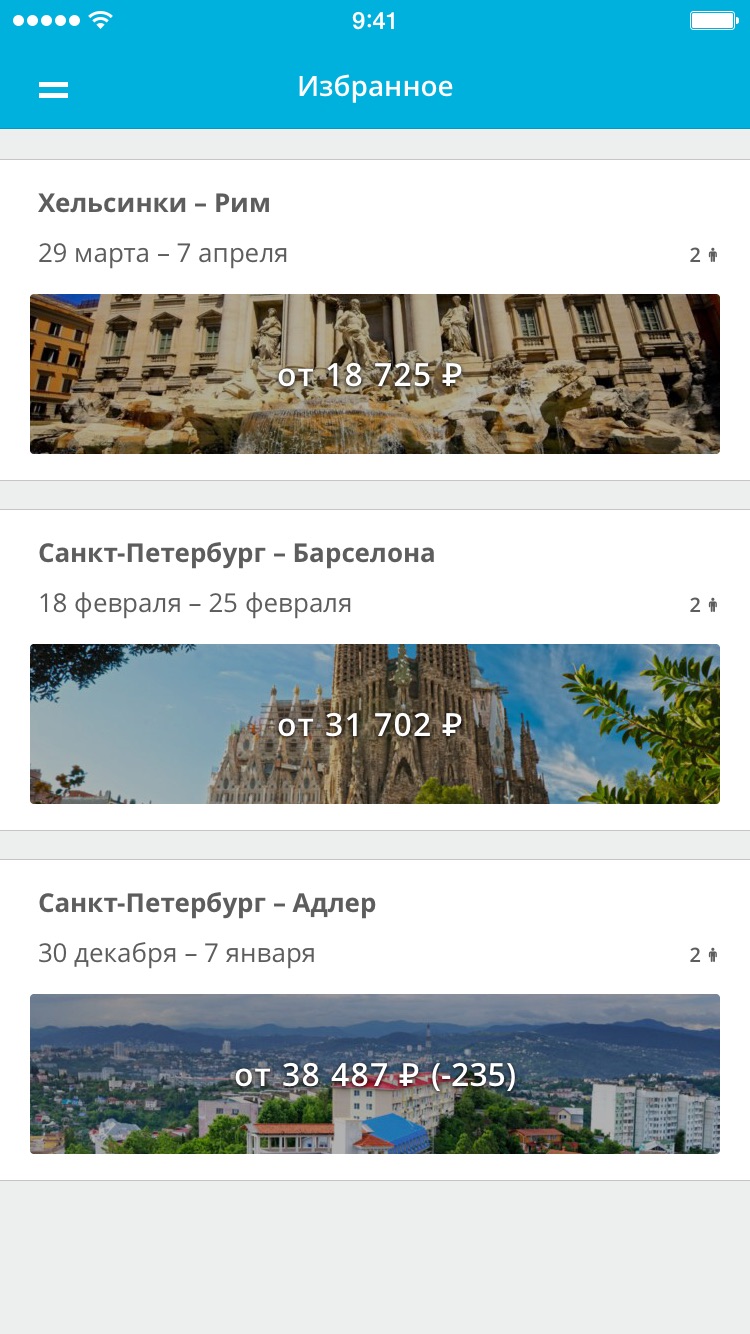 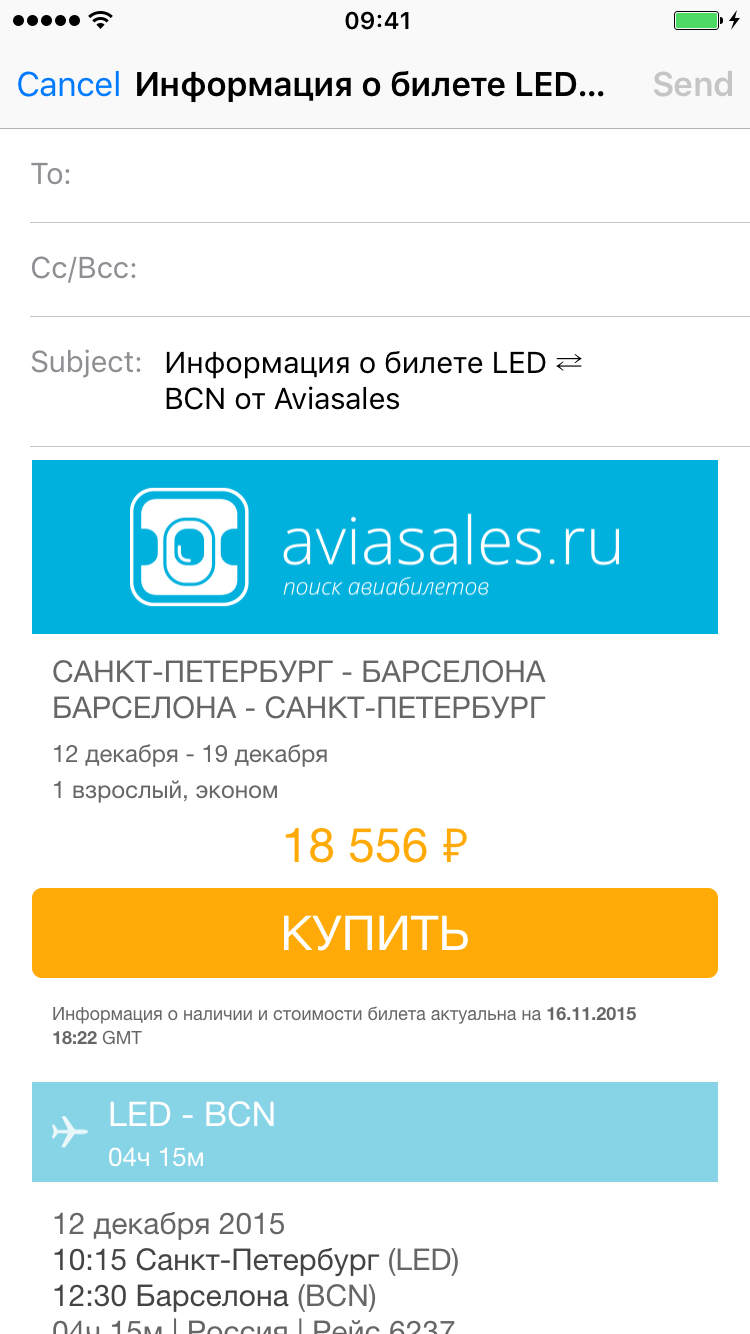 In addition, the developers have implemented Aviasales very interesting feature — they made a 3D Touch functionality is available not only to owners of iPhone 6s and iPhone 6s Plus. Even on “the five” you can get brief information about the route, just keeping a favorite option.

Nice icing on the cake is the appearance of a Split View on the iPad. You can easily read the guides and at the same time to look for tickets for the sea. 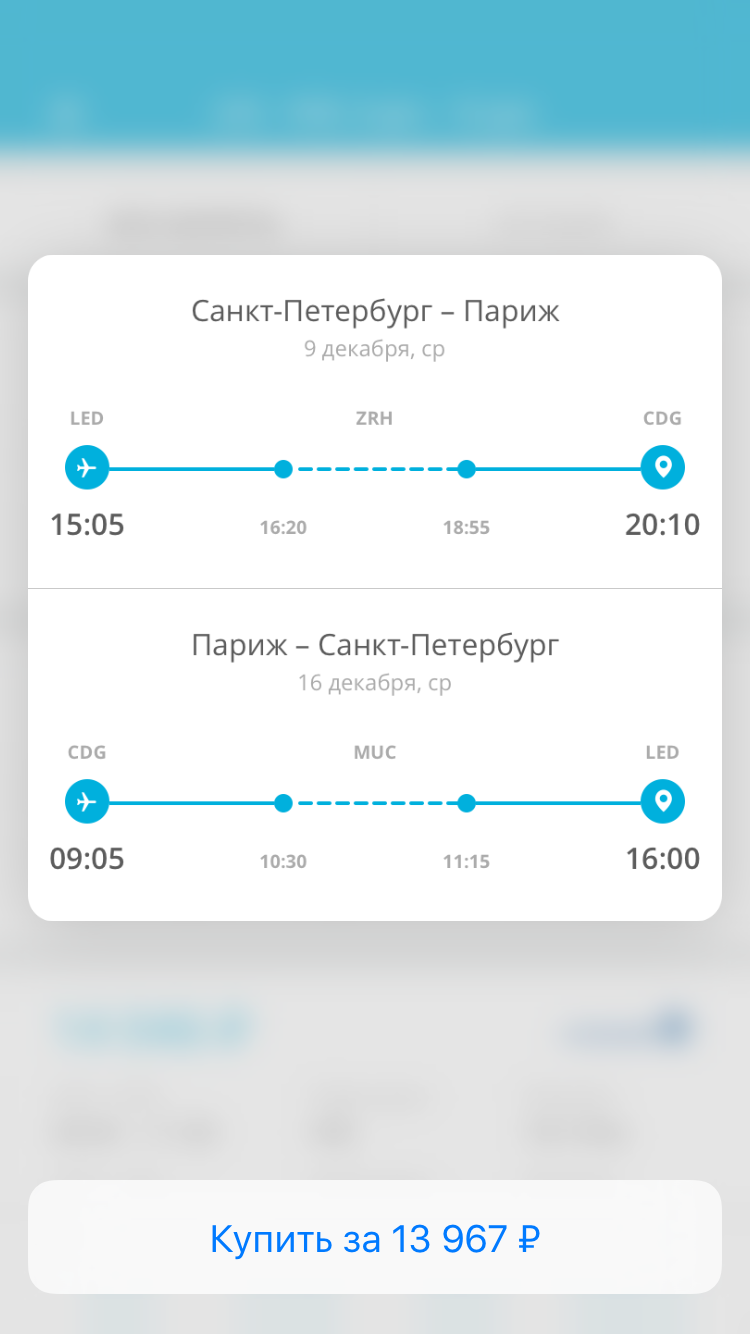 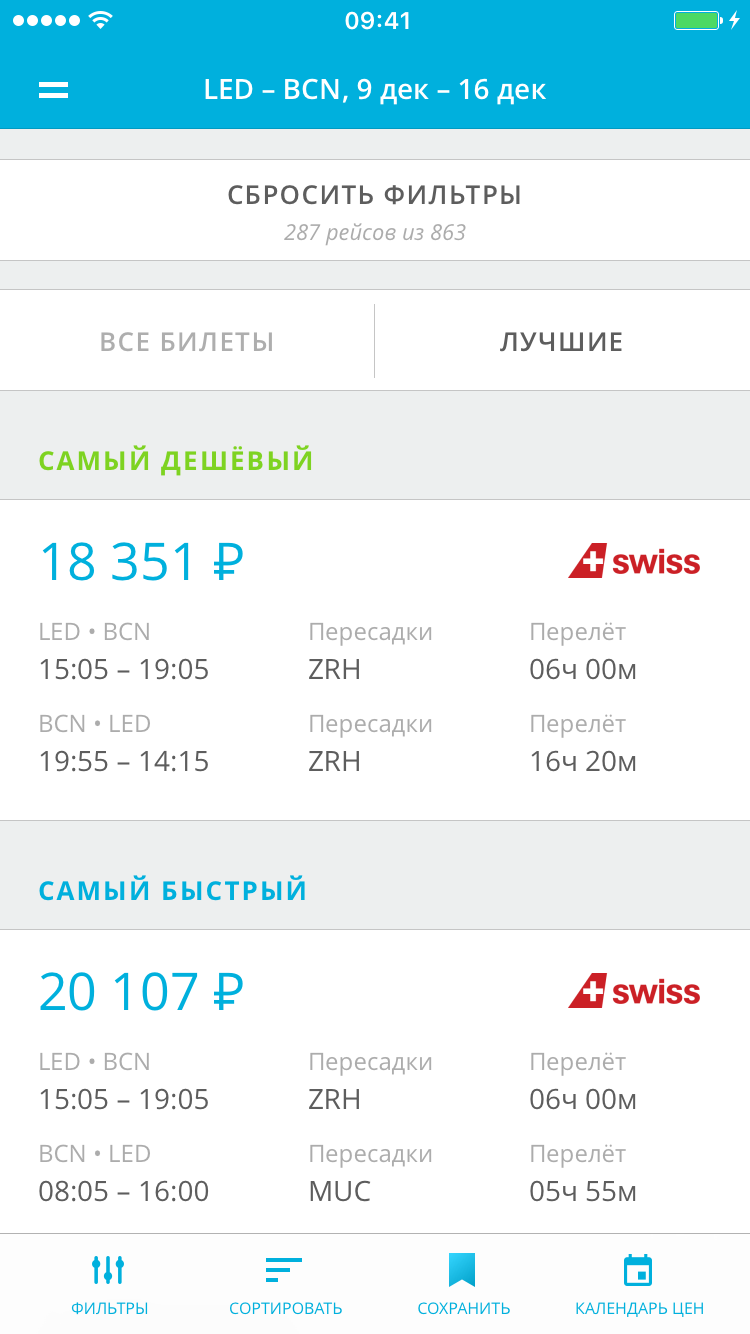 Haven’t downloaded the app? Try it yourself — Aviasales updated for iOS can be downloaded at the link below.