The apps in the App Store started to lose ratings 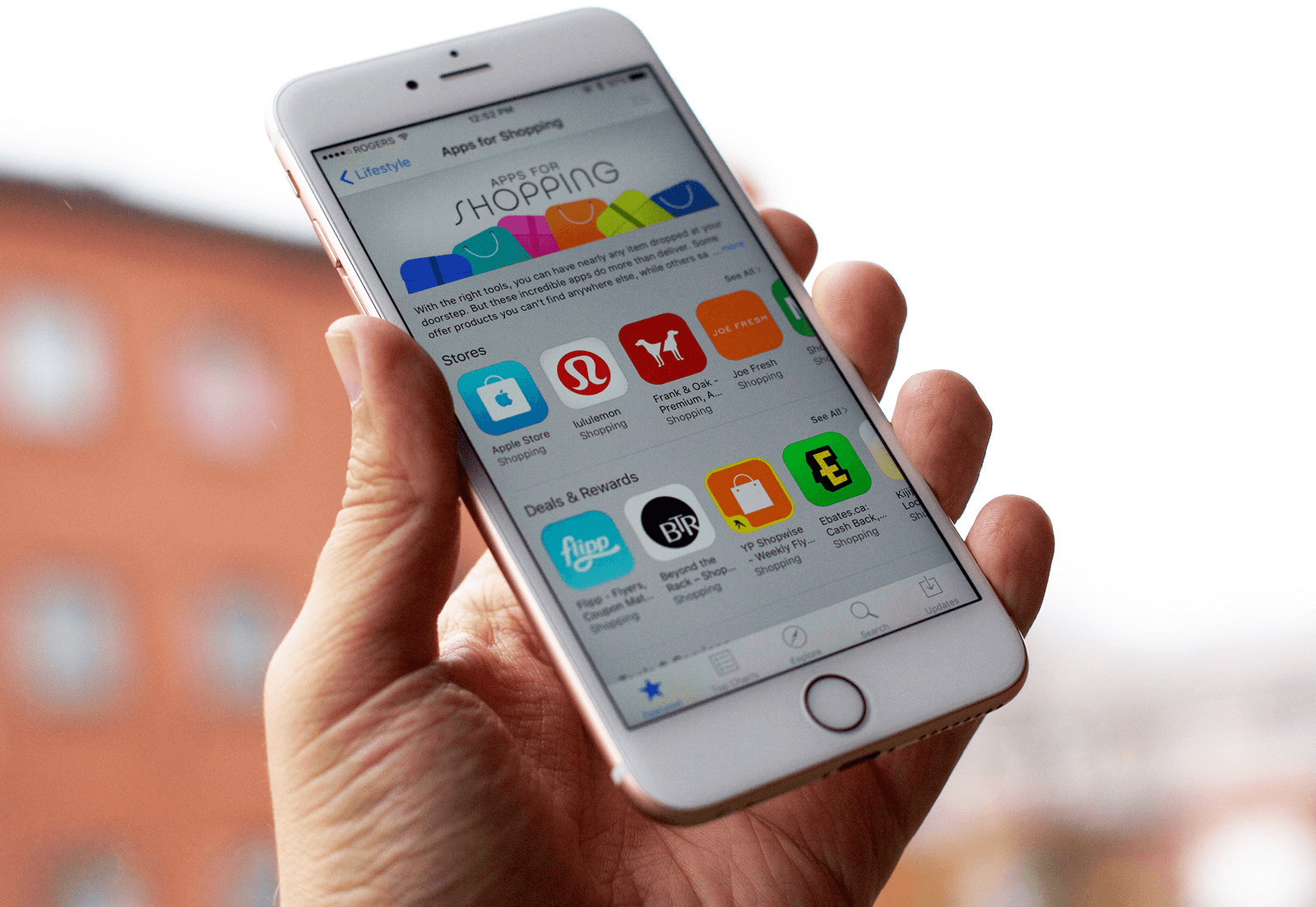 App Store continues to “storm”, and every day problems have become increasingly frustrating. Recently some users noticed a strange behavior tops the app store, others complained that they had not updated the program. Now fight was entered by the developers — after downloading the updated versions of the apps in the App Store, many programs still did not appear ratings.

In the end, even those apps that are currently in the top ten or the top twenty, not have our usual “stars” for the current version. The overall rating is displayed correctly. Russian and Western developers have reported that problems continue for two weeks, whereas before the update the ratings took a couple of days. 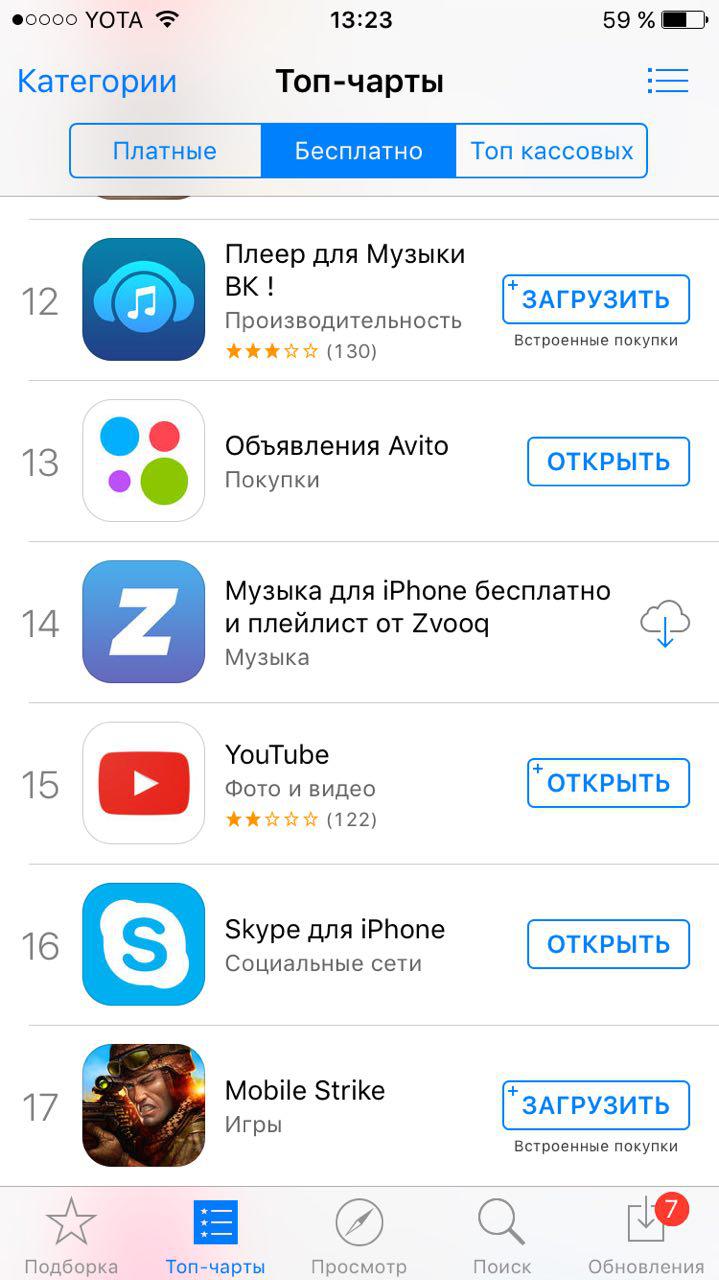 So now users are not able to fully assess an application before downloading it — at least its current version. Suddenly there appeared a bug, and should not be updated? These questions remain unanswered.

Problems are observed not only in Russia but also in the us App Store, which indicates its scale. For certain applications, the ratings slowly “come to life”, but most are still without ratings. So don’t be surprised if the same Skype don’t have “stars”.