Artist Kevin Noki created a concept device that combines the best features of MacBook and iPad Pro. It can be used as a giant tablet or as a small laptop. 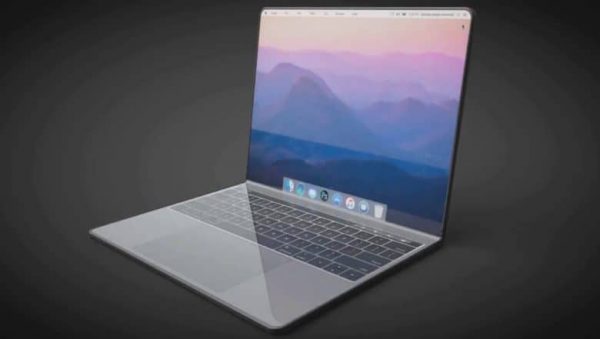 In 2019, you should see the first devices with flexible screens and this hybrid is an example of how it can be used to develop technology. Video concept appeared on the channel Demonstrates. According to Gnocchi, is the result of six months of design, creation of animations, editing, and rendering.

The video begins with images of folded MacPad Pro, which begins to unfold. In the open position, the gadget turns into one big screen on which you can work. Then it turns on and it becomes clear that this is not the kind of iPad, touch and MacBook.

Further, the device start Photoshop and invisible, the user draws directly on the screen using Apple Pencil – this accessory cannot be used with the current MacBook. After the screen re-fold in half and continue to work.

Gadget then unfold so that he becomes a real MacBook with touch keyboard and touchpad. As noted by Kevin Gnocchi, it is only a concept you should not rely on the appearance of MacPad Pro ever.

Moreover, Apple executives have repeatedly hinted that he is not interested in combining the MacBook and iPad. Although rumors about such a device go so far: recently, it was reported that the company makes a touchscreen MacBook with ARM processor.