The average sale price of the iPhone dropped to $ 595

In the night from Tuesday to Wednesday, Apple reported quarterly results for the second quarter of 2016. At the conference, CEO Tim cook said that the available mini-flagship iPhone SE have attracted many new buyers, in this connection, analysts have raised the question about the impact of this factor on the financial performance of the company. 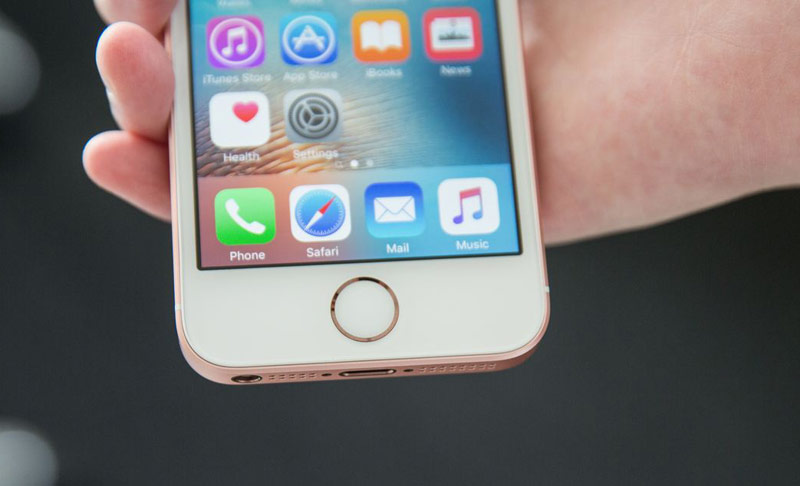 The profit margin of Apple in the last quarter was limited to 38% – the highest figure by historical standards. However, as noted by the financial Director of the company, expansion iPhone SE will not have a significant impact on the profitability of Apple for the foreseeable future. By the way, in the last quarter the company sold 4 million iPhone restored the more expensive versions – most likely, at lower prices than originally planned.

The average sale price of an iPhone has fallen compared with the same period last year, from $660 to $595. The company noted that about $ 20 of this decline should be attributed to the influence of exchange rates – the company receives over 60% of revenue outside the United States, where weakened national currency reduces the revenue of the company. In other words, by itself, the SE is on the decline in average sales prices has affected not as hard as it might seem. 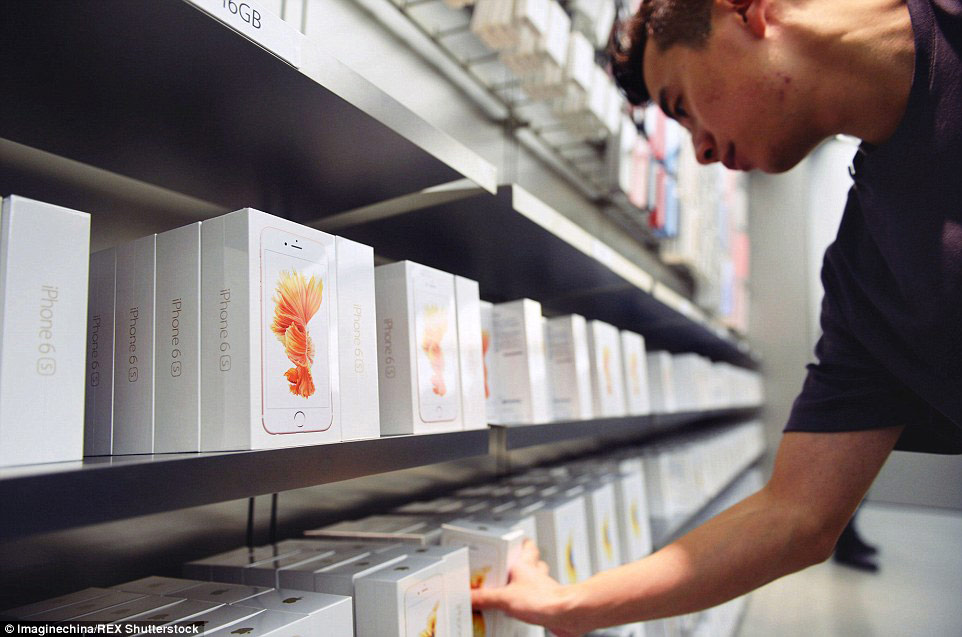 In Cupertino are not afraid of “cannibalization” of sales of the iPhone 6s and iPhone 6s Plus new 4-inch model. Of course, the existence of such a phenomenon the Apple does not deny, but did not consider its impact is significant. For the California giant is much more important that a more affordable iPhone allows you to attract new users. And judging by Apple’s record revenue from the sale of applications and services, the rate of expansion of the user base begins to justify himself.