Experts at mit have announced readiness of the project to commercialize lithium metal batteries. The new technology allows twice to increase the capacity of conventional power sources. 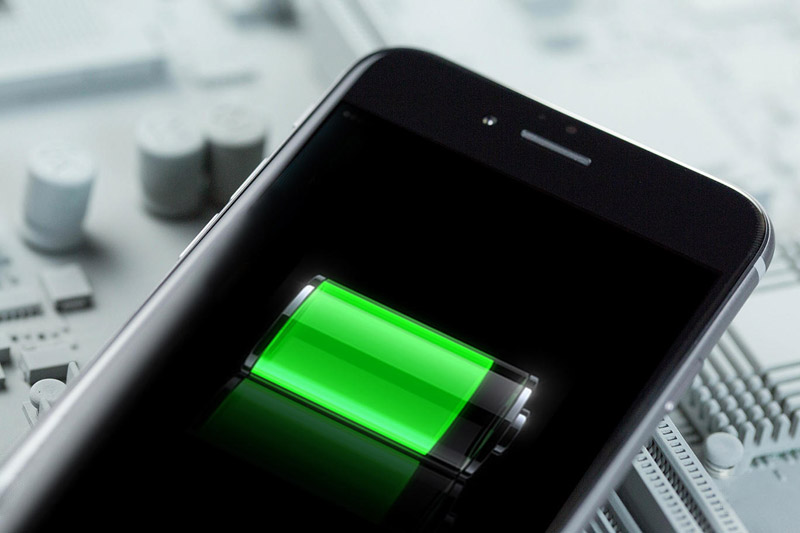 In conventional lithium-ion battery ions move from the negatively charged graphite cathode to positively charged anode through the electrolyte. Researchers from the company SolidEnergy Systems used a foil of lithium, which, replacing the standard graphite, capable of holding a larger number of ions.

In addition, the engineers developed a new type of electrolyte (lithium foil joined with the usual electrolyte in the reaction and caused overheating of the battery, with the result that he quickly discharged).

Because the battery of the new type contain twice the ions, their energy density was two times higher than lithium-ion batteries. This will allow to produce more compact batteries or more stand-alone smartphones. 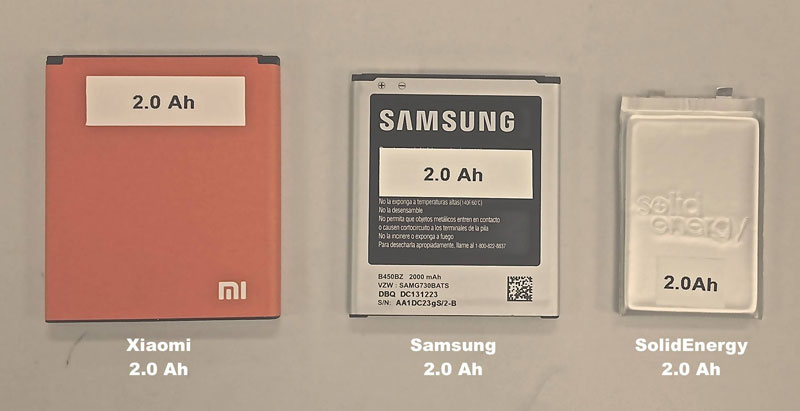 Accumulators are new type for smartphones will be available in 2017. A year later, can result in such batteries and to the manufacturers of electric vehicles. “We can make the battery smaller and lighter with identical industrial standard mileage 300 km, Or the same size, but with the increase in mileage of 600 kilometers,” — said representatives of SolidEnergy.