The best adapter for MacBook Pro with USB C

MacBook Pro 2016 and later have 2-4 Thunderbolt port 3 USB type-C. But in order to connect devices to other connectors, you will have to use an adapter. We have selected the four best solutions. 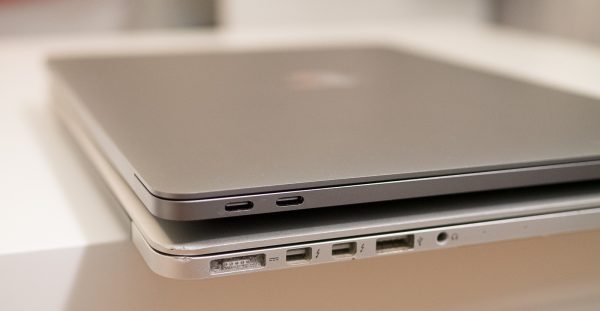 MacBook Pro new generation is often criticized due to the lack of additional connectors. Apple offers to buy adapters, but they have little connectors, so you have to turn to third-party companies. 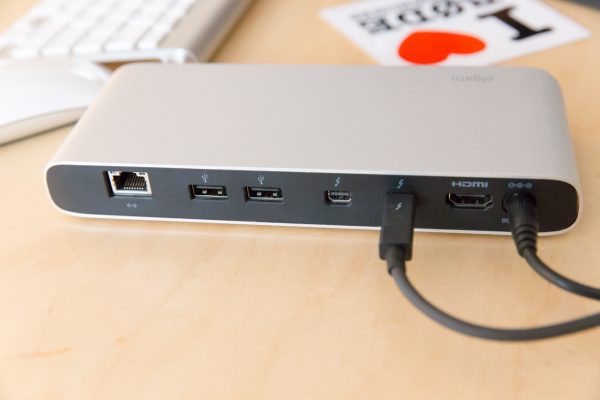 At the dock there is a power connector, so it can charge the device without connecting to the laptop.

The manufacturer claims that the DisplayPort supports single 5K display to 60 Hz. With the Elgato you can connect two 4K monitor via DisplayPort and USB. 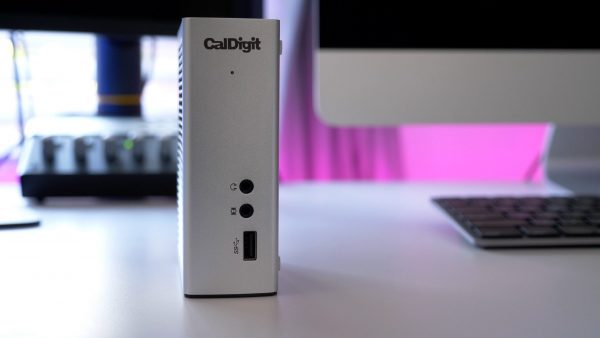 Another docking station for MacBook Pro with HDMI, DisplayPort, three ports USB-A, two USB-C Thunderbolt 3 and 3.5 mm audio Jack. Have TS3 there is an additional USB port for charging iPhone and iPad.

Competitors TS3 is characterized by the presence of two eSATA ports, which allow you to connect additional hard drives. 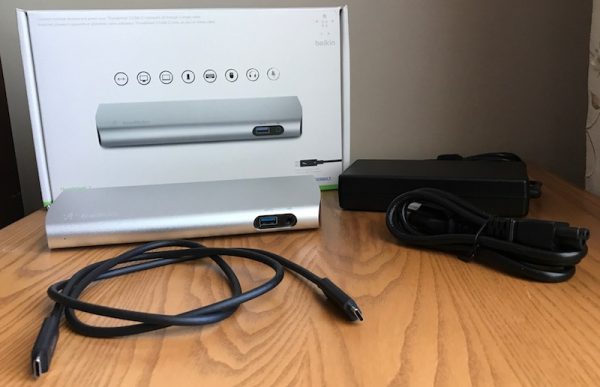 Accessory Belkin features two Thunderbolt ports 3 c of the USB-C port and three USB-A 3.0. Yet it has Ethernet, DisplayPort and 3.5 mm audio Jack.

This is the smallest adapter that allows you to connect two 4K monitor. 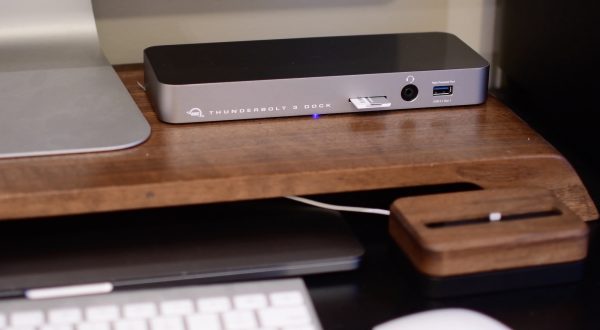 This adapter has the greatest number of connectors in this collection. It has an SD card reader, five USB ports-3.1 A, FireWire 800, Ethernet, optical audio, two USB-C 3 Thunderbolt, Mini DisplayPort and 3.5 mm audio Jack.

With the help of FireWire 800, you can connect your old device, and through ports Mini DisplayPort and Thunderbolt 3, to laptop you can connect a single 5K monitor or two 4K display.