“The best is yet to come”: Apple celebrates 10-year anniversary of the iPhone

10 years ago, January 9, 2007, Apple founder Steve jobs presented the scene of the first iPhone. Smartphone sales, which many experts considered a failure, began on 29 June. The current leadership celebrated the day of birth iPhone a celebratory press release that current CEO of Apple Tim cook has promised that the best products yet to come. 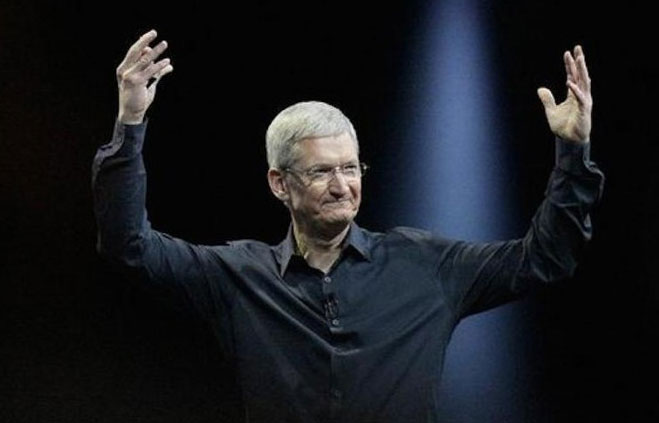 “iPhone is an integral part of life for our customers, now more than ever, it changes the ways of communication, entertainment, work and life, said cook. — iPhone has set the standard for mobile technology in the first decade, but we are just starting. The best is yet to come”.

In 2007, many experts did not believe in the success of the iPhone, calling the smartphone “uncomfortable”, “limited” and “fundamentally flawed”. However, history has placed all in places. Apple completely turned the industry finds more and more users with each new version.

“It’s amazing, but since the very first iPhone to the latest iPhone 7 Plus Apple is the gold standard, taken into account by all other smartphone manufacturers, – said Vice-President of worldwide product marketing Phil Schiller. For many of us, the iPhone has become an integral part of life.” 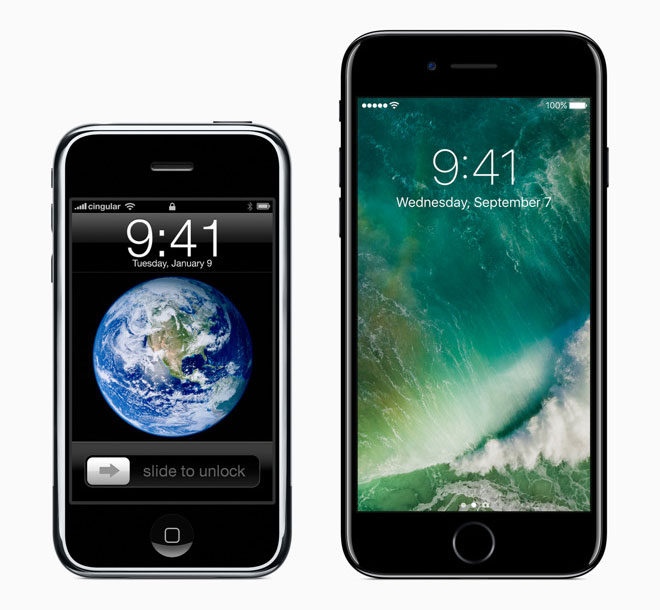 “With the iPhone we get a phone call and FaceTime, take photos, live shots and 4K video, listen to streaming music, social networking, play games, build trails and find new places, pay in stores, look at websites on the Internet, send email messages, work with contacts and calendars, listening to podcasts, watching TV, movies and sports, do fitness. All this and more became possible with the iPhone. And I’m sure this is just the beginning,” added Schiller.

In 10 years the iPhone has become Apple’s most important product in the line, which generates more than half of the revenue of the company. On the tenth anniversary of a breakthrough, analysts expect the iPhone 8 with a radical new design. 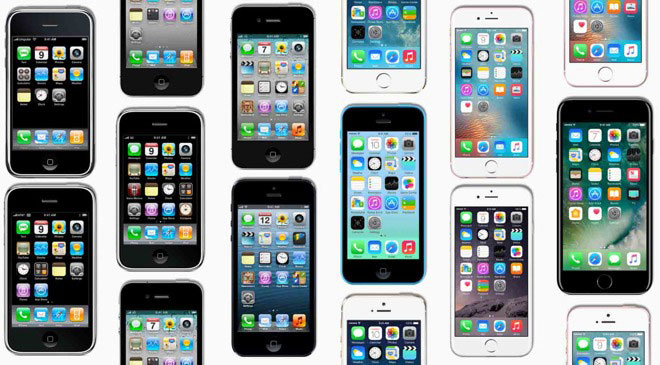 IPhone 2017 waiting for the OLED-display in the whole of the front panel with a hidden underneath the Home button, speaker and camera. The device can be equipped with glass backplate and wireless charging.