The big score: the Russian users of iOS apps have won the lottery a third of a billion rubles

User iOS apps from Sochi won the 365 million rubles in the lottery “Gosloto 6 out of 45”, which is a record for Russia. This is stated in the press service of the state lottery “Stoloto”. 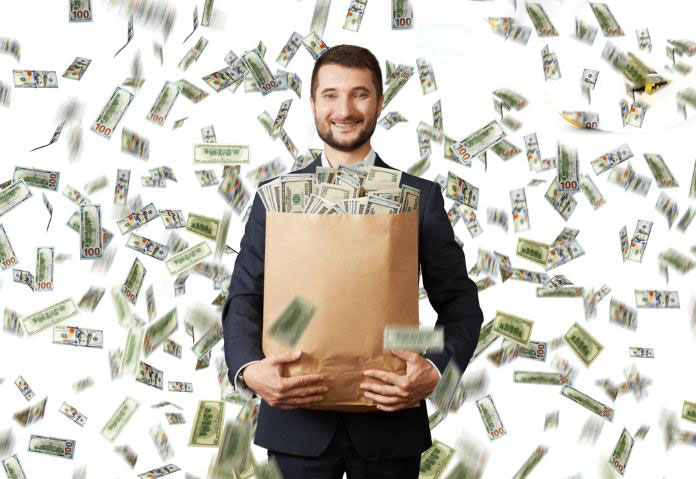 As it turned out, the winner bought the winning ticket with help of application “Stoloto” for iOS devices, its cost was only 700 rubles. “Thanks to victories in other categories, the total payout has increased by 495, 000 and amounted to 365 787 180 rubles”, – stated in the message “Stoloto”.

This is the biggest win the lottery since February last year. The name of the current winner is still unknown. Now he needs to come to Moscow to get the money.

Lottery participant have to choose on the playing field with six numbers ranging from 1 to 45. The cost of the minimum combinations is 100. Just the ticket six fields in which you can choose from 6 to 14 numbers. Win combinations which correctly predicted two to six numbers. 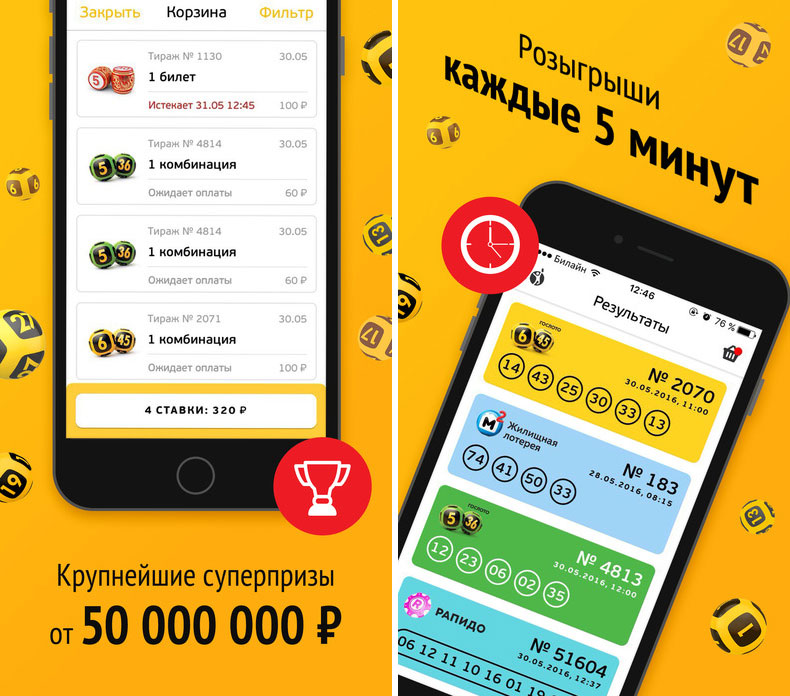 The previous winner of the lottery “6 out of 45” was a resident of Novosibirsk, who has won more 358,3 million rubles, the site says, “Stoloto”. Bet he made in Novosibirsk in the “retail outlet”.

According to the newspaper RBC, in 2016, would benefit the lottery, the residents of St. Petersburg and Leningrad region. More than 283 000 winners was in the Krasnodar region, and more than 282 000 — in the Samara region. The biggest winnings in the amount of 6,842 million rubles to four inhabitants of the Voronezh and Samara oblasts, TRANS-Baikal territory and the Republic of Tatarstan. The winning ticket for the 5.5 million RUB had a resident of the Republic of Komi.