The blogger checked the new iPhone to the test. The results are impressive

Crash-test immediately after the start of sales — standard procedure for any modern smartphone, whose repairs can cost a round sum. Bloggers and journalists are happy to “destroy” the device to find out how they are “hardy”. 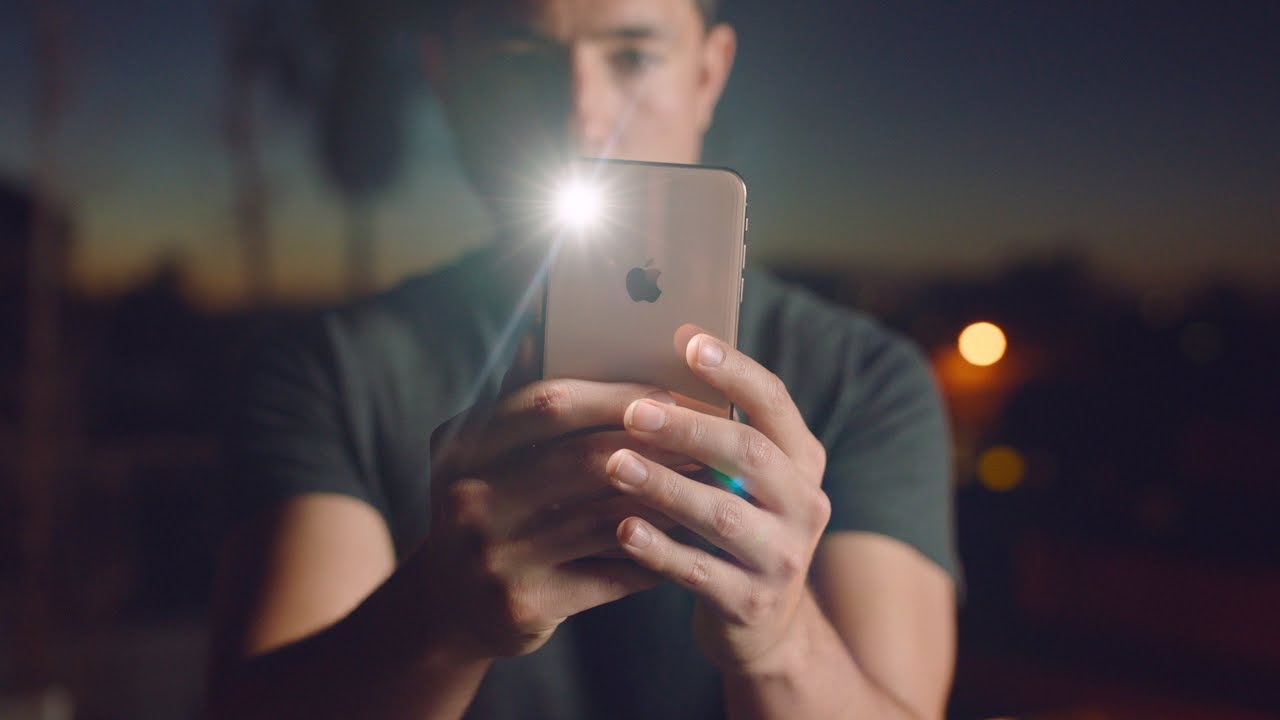 The first stage of the competition for survival experienced by all participants. None of them was hurt. In the second round significantly damaged iPhone X, on the screen there is a visible crack. In the third round dropped iPhone XS Max. A three-meter flight was not too tough largest Apple smartphone. Not only that, he crashed, and began to fail. That is almost out of order. Survived only iPhone XS. After three shots the 5.8-inch model looked like out of the box and worked without any complaints.

From this it must be concluded that Apple had not lied, calling iPhone 2018 the strongest in the whole lineup. Accordingly, those who want to acquire crash resistant smartphone, you should consider the purchase of an iPhone XS. His reliability has already been confirmed.