According to the description of the first beta version of iOS 10.1, updated operating system, Apple has fixed a number of bugs and added several new features including portrait mode shooting on the iPhone 7 Plus. How has the performance of smartphones in the new OS? The answer to this question decided to give the author the channel iAppleBytes. 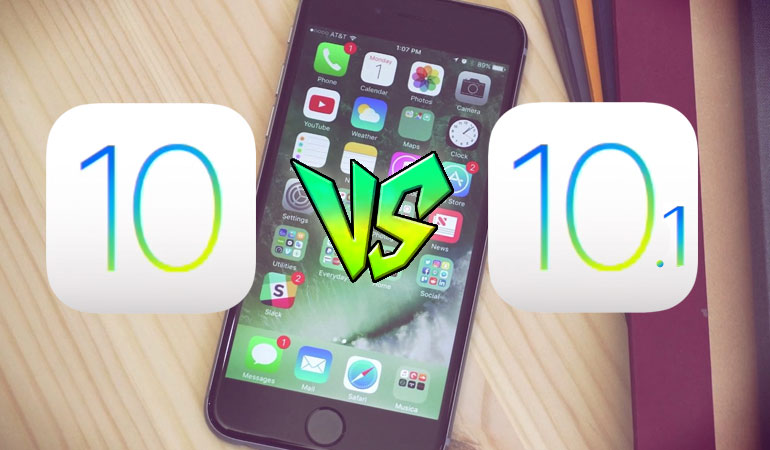 Regularly testing fresh firmware Apple blogger compared iOS 10.1 beta 1 and iOS 10.0.1 on four iPhone models of different generations. The difference in performance of the “OSes” was determined by the standard method: the simultaneous launch applications and system functions of the OS.

Find out was the following — iOS 10.1 beta 1 iOS 10.0.1 is faster, the difference is noticeable to the eye. Especially noticeable gains in performance on the weakest devices – iPhone 5 and iPhone 5s. On newer versions iPhone the superiority not so much.

It should be noted that it is only the first beta of the new OS. Apple will be another month in order to maximally optimize the firmware and put it in perfect condition. But now the owners are not the newest iPhone, you can recommend update to install. According to rumors, the release of the final version of iOS 10.1 is scheduled for October of this year, along with new iPad models and Mac.