The blogger issued a “bad” photo with the iPhone XS is the Max for pictures on Google Pixel 2, and he believed

Video blogger Johnathan Morrison on the weekend posted photos that, according to him, was made on the Google Pixel 2. In fact, they were filmed on iPhone XS Max. So Morrison wanted to show that there is no BeatyGate does not exist. 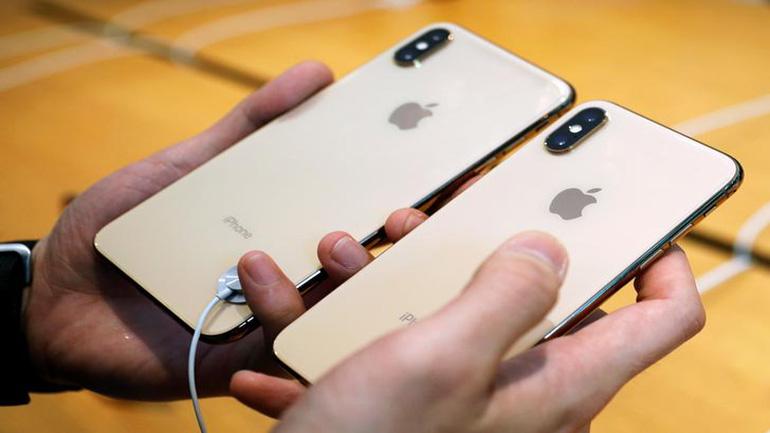 October 6, Morrison posted two Instagram selfies. In the captions it said that the pictures were taken on a Google Pixel 2. Subscribers in the comments began to praise the picture quality. Some wrote that it was the best portrait that they saw. Someone noted that unlike the iPhone XS, Pixel 2 is not smoothes the skin, and it shows. 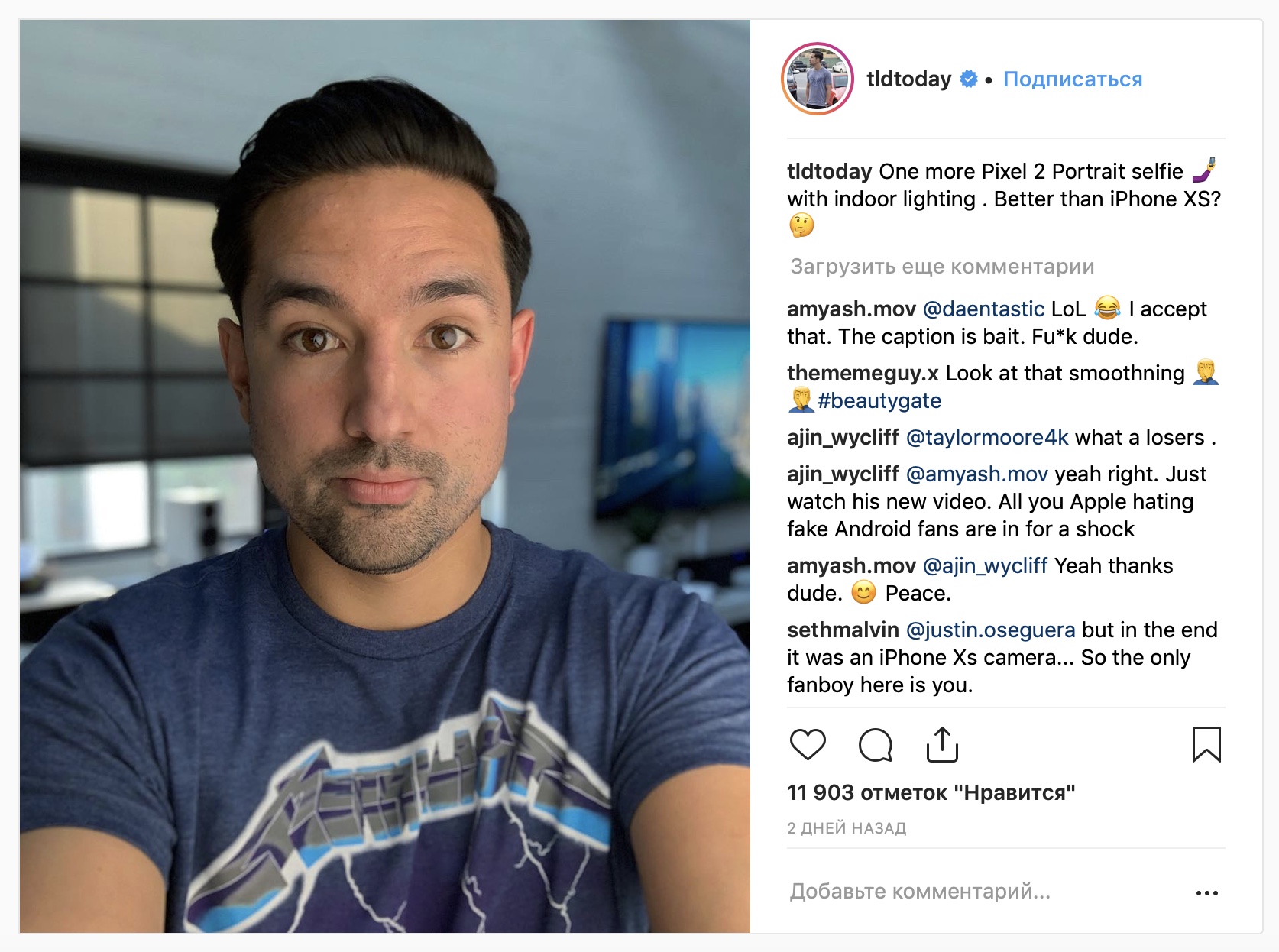 October 7 on channel Morrison released a video in which he admitted that the two pictures were taken on the iPhone XS Max. This act, the blogger wanted to say that it is impossible to fully trust the opinions of others.

Jonathan also explained that as such BeatyGate does not exist. The fact that the front camera of the iPhone XS iPhone XS Max makes several shots with different exposures, then the images together to reduce noise. This creates a smoothing effect that is visible on the faces.