The largest British mobile operator EE has agreed with Apple that it will offer its subscribers free use of Apple Music for six months. It is reported in Friday’s Financial Times. 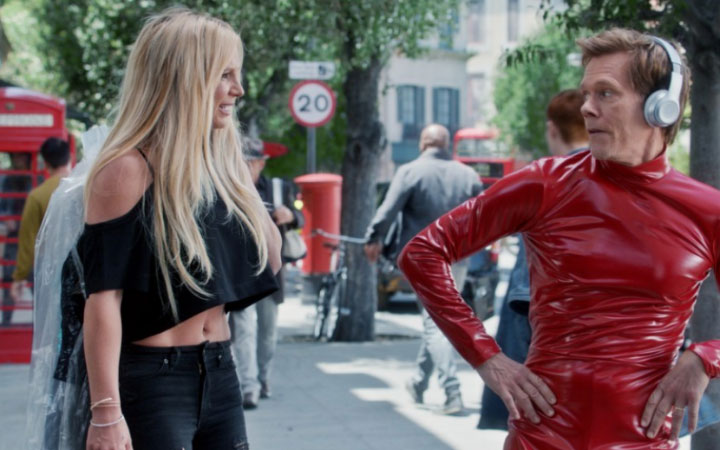 Chapter EE, Marc Allera has high hopes in regards to the deal with Apple – according to him, the volume of music streamed through its network, has increased over the past three years by 41%. The CEO stressed that Apple Music will be a key component of ITS strategy in the field of music.

The subscriber base EE has 27 million customers. In advertising the new proposal will involve the pop singer Britney Spears and actor Kevin bacon.

In the UK the cost of Apple Music subscription is 9.99 a pound a month. EE refused to say how they will share the proceeds from the subscription. The cost after the initial six-month period and an additional three-month trial period will also be 9,99 pound.

The agreement between HER and Apple repeats the agreement Vodafone and Spotify, which has existed for three years. 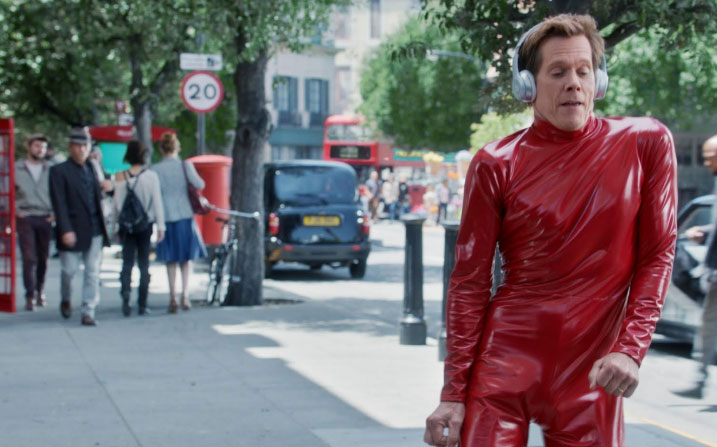 Apple launched the Apple Music 30 June 2015. By the beginning of June this year, the number of subscribers to the music service reached 15 million. For comparison, main competitor Spotify boasts 30 million paid subscribers. While Spotify was ten years, whereas “Apple” service celebrates its first anniversary.

In Russia after the first three free months subscription to Apple Music will cost 169 rubles. You can make a family subscription for 269 rubles (maximum of six relatives) who will receive unlimited access to content from their devices.