A resident of the UK Stacey Sarre, making a walk with the dog on the coast of the English channel, dropped in water iPhone. A month later, she found the smartphone and it was fully operational. It is reported by British newspaper the Mirror. 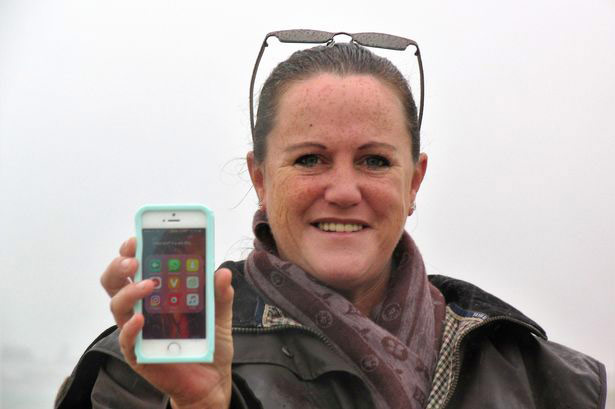 According to 47-year-old Sarr, she tried to use the tracking app for find my iPhone, but it showed that the gadget is in the sea, far from the place where she lost the device.

A month later, 36-year-old enthusiast Michael Stratulat, who with a metal detector explores the coast of the English channel, found the phone Sarre on the beach under a 40-centimeter layer of sand.

“My wife told me to throw in a smartphone, because for two days he showed no signs of life. But then the iPhone unexpectedly joined – I couldn’t believe my eyes,” – shared his impressions Stratulat. 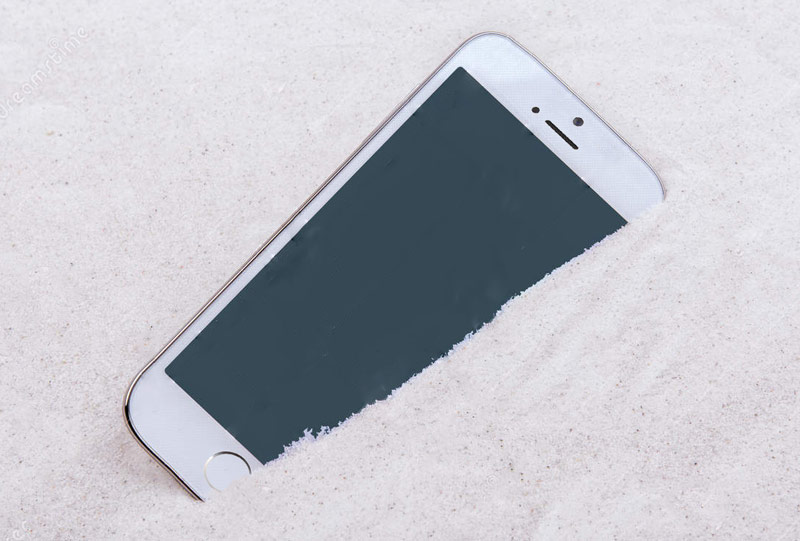 In the end, the British contacted the owner of the smartphone, which hardly have expected to see your gadget safe and sound. As told Sarr, her iPhone works as before, all information on it is preserved.