The bus-“accordion” Apple: reality or error?

This week, the Bureau of patents and trademarks United States posted in an open database new Apple patent. The patent application was filed in 2012, and the applicant is a Swedish company BAE Systems Hägglunds, which is owned by British defence group BAE Systems. California giant is listed by the patent holder, short the essence of which is protection system against ice traction devices for articulated vehicles. 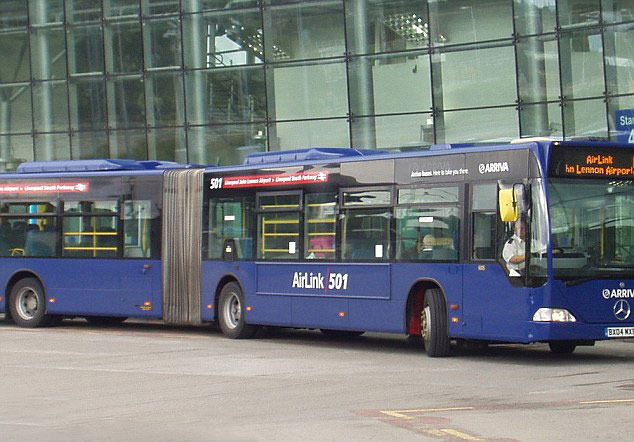 The first thing that comes to mind looking at Apple patent – the bus-“accordion” or two-tracked carrier. The document entitled “Steering device for articulated vehicle” describes a method for connection two parts of automotive vehicles such as articulated buses “Ikarus”.

In light of the ongoing (and never directly confirmed) rumors about the work “Apple” on his own car patent has caused a lot of assumptions. Most common: Apple decided to do articulated buses or go to “defense industry”. However real it looks, the idea that the iPhone maker is considering the option of creating an Autonomous vehicle with a removable module. 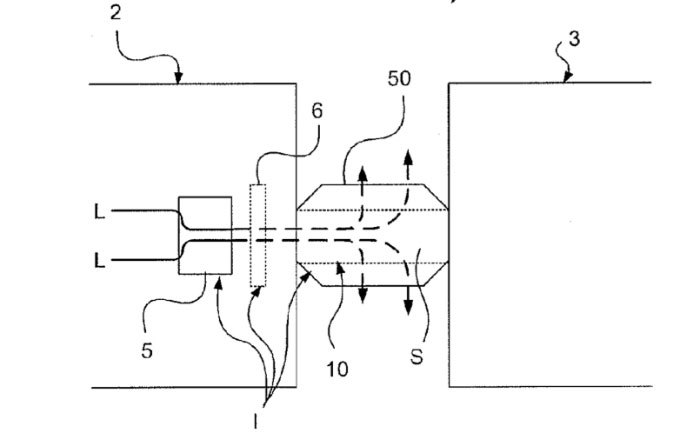 In fact, this “under” would be completely independent of the degree of charging its own battery and the ability of passengers to take control if necessary. It is sufficient to connect it with compatible tow and we can hit the road! Safely? Yes! But “cupertinos” not just surprised at all the materialization of fantastic ideas. 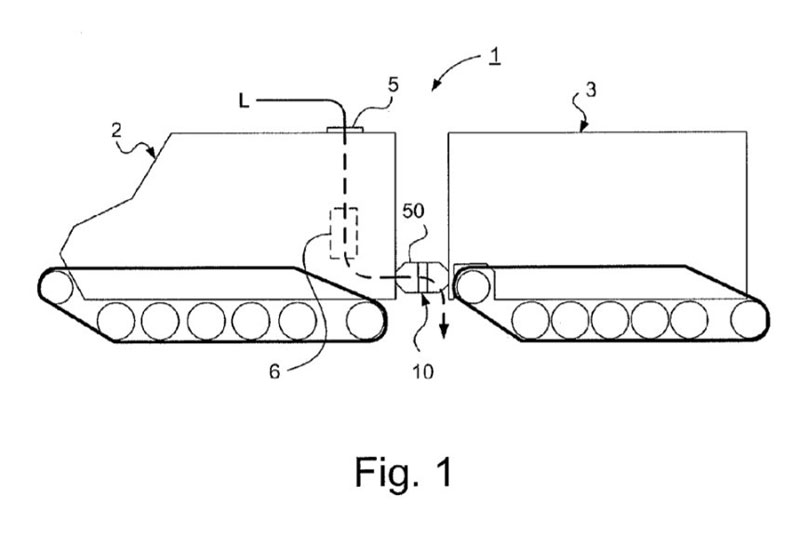 However, as noted by Autoreview, following the publication of the patent Apple was followed by the reaction of the Swedish defense industry: Ula Toren, a spokesman BAE Systems Hägglunds (and, incidentally, max’s brother, Toren, one of the inventors) said that the company from Cupertino had nothing to do with patent! They say that the mention of the Californian company was a typo Agency Morrison & Foerster, was preparing a bid. And already submitted to the American Department a statement of correction patent. 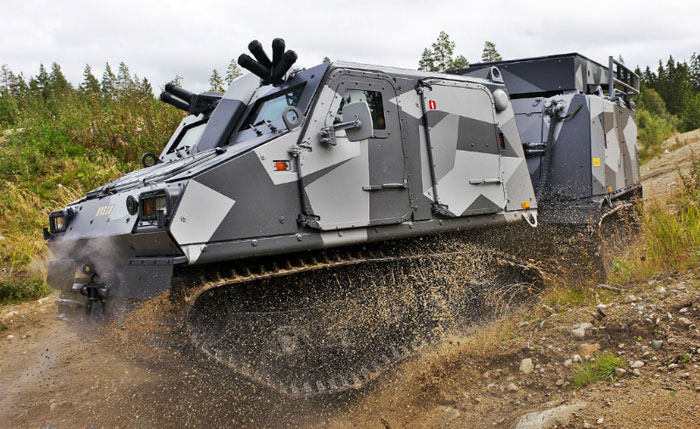 Reason not to trust the Swedish press Secretary no. Certainly this is possible, even given the fact that the application was being considered four years, and its pre-publication dated last November.

Apple from comments while has refrained.