The buyer of the iPhone in Denmark, 5 years later won a lawsuit from Apple

A Danish resident David Lusher won a lawsuit from Apple. The district court in GLOSTRUP ruled that Apple violated local law, to give the consumer refurbished iPhone instead of a new. 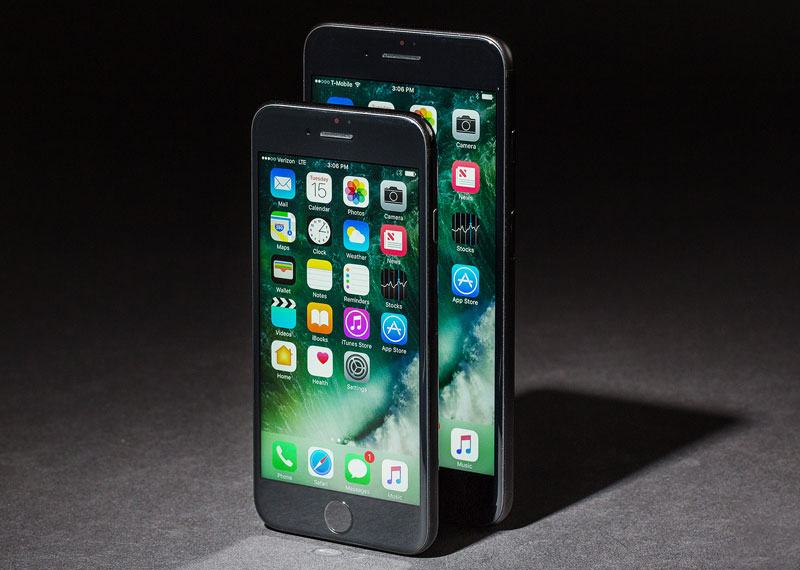 The litigation with the Californian giant lasted five years. In 2011 Luthor bought the iPhone 4 on the official website of the company for 4 400 DKK (around $626). According to Dane, the year the gadget stopped working normally. Apple agreed to replace the phone, but instead of new factory models provided restored, which, according to Apple, as good as new.

Program sale refurbished devices operates in Apple for many years – the company sells such devices including through its own online store, for example, in the United States. “As new iPhone” is previously used by buyers in various countries around the world gadgets that undergo factory recovery, housing replacement and screen before you find a new owner. 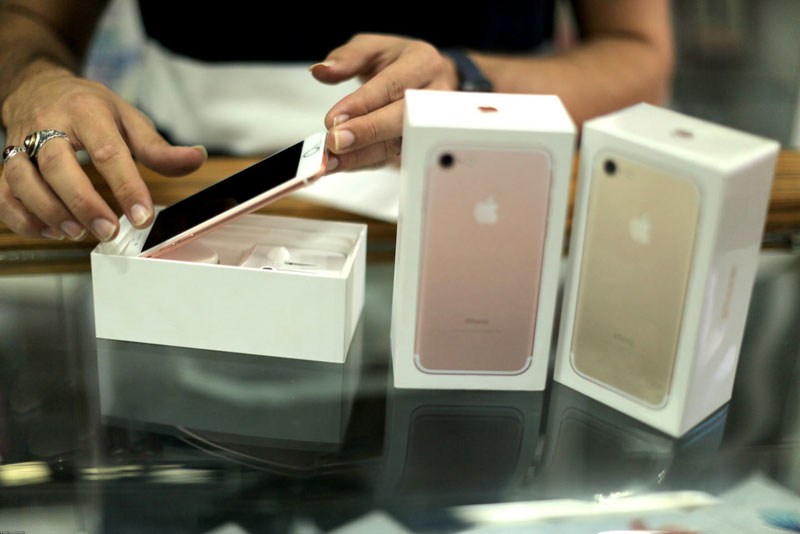 In an October interview with Lusher acknowledged that his restored iPhone worked well. However, the plaintiff did not like that he received a smartphone from parts used. At first his case was considered in management’s analysis of consumer complaints, then went to court.

On Friday, the court sided Luchara. Now Apple is obligated to replace the Dane restored smartphone to the new model.