The car project Apple is bursting at the seams 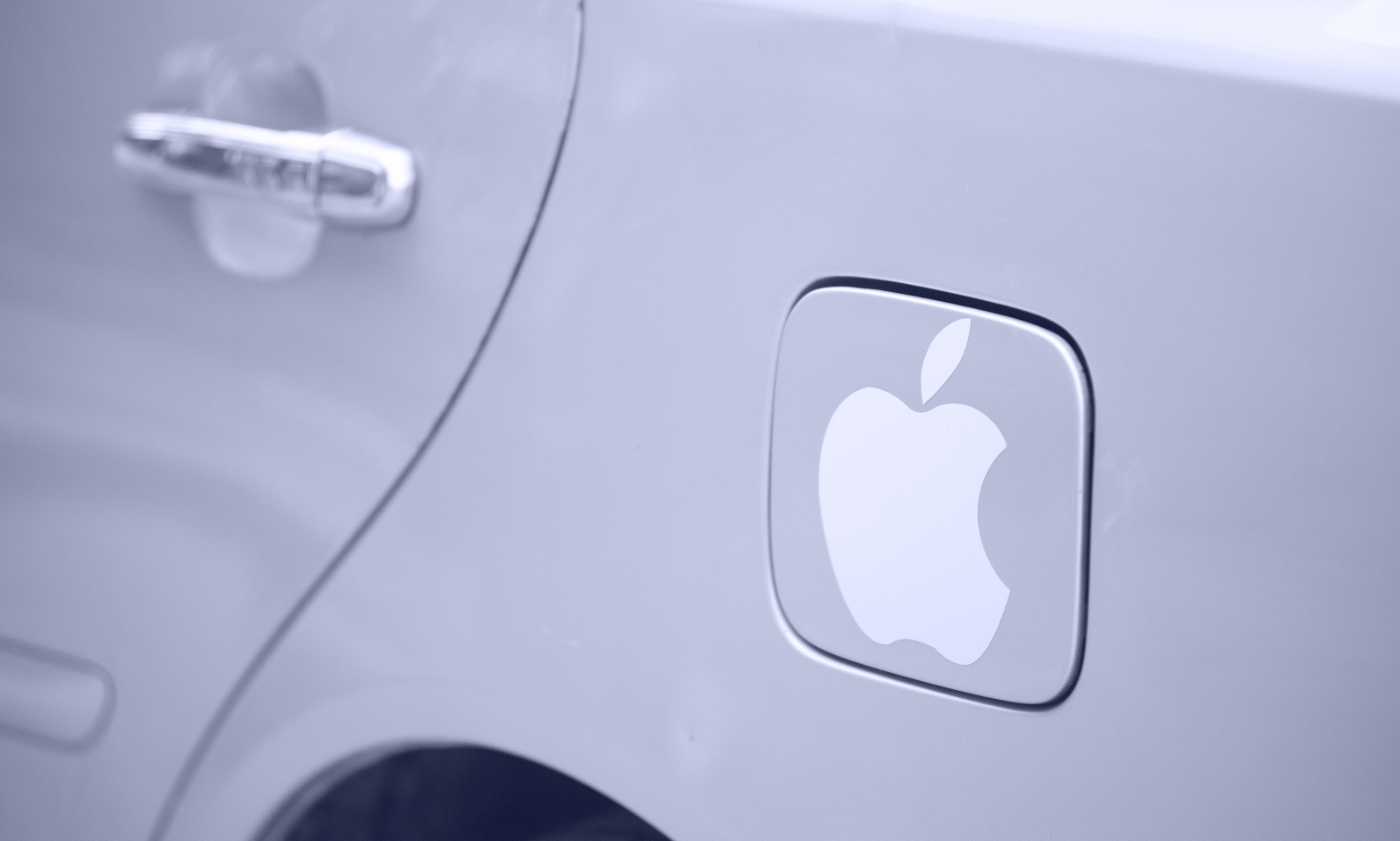 Judging by the latest reports, the implementation of the so-called project “Titan”, in which Apple developing its own car at the moment is under threat. Initially it was expected that the development of innovative vehicle will be completed by 2019, however, many now recognize that Tim cook put in front of his command too ambitious a task.

Initially, the media was told that is not entirely successful, the development process of the car has led to the fact that Apple decided to work with traditional automakers, such as BMW. In addition, recently the Wall Street Journal revealed that Apple out of Steve Sadecki, who was called the head of the project “Titan”.

Sadecki joined the company in 1999, having worked before that in Ford. Despite the fact that for 16 years at Apple, he managed to lay a hand in the creation of the iPod and the iPhone, in the last two years, the company has exploited its experience in the automotive industry. However, recent developments suggest that his work in this position was not particularly successful, although his departure Sadecki and explains the personal reasons.

The journalists say that when Tim cook was appointed the head of Steve’s project “Titan”, he granted him unlimited powers and was even allowed without additional approval to transfer the project staff from every division of Apple. However, the company plans to issue its own vehicle in 2020, apparently, was under threat.