Disputes between the Corporation of Cupertino and the largest chip maker may soon cease. Today, 29 November, CEO of Qualcomm Steve Mollenkopf said that his company is on the verge of reaching an agreement with Apple .

In an interview with CNBC Mollenkopf explained that Apple and Qualcomm still “negotiate like the company”, despite the growing legal disputes. In addition, the CEO of Qualcomm said that, in his opinion, corporations are close to a settlement, which will come this year or early next year:

“We have always said that in the second half of this year or early next there will come a time when the conflict will be settled, and we see no other outcome,” said Mollenkopf. 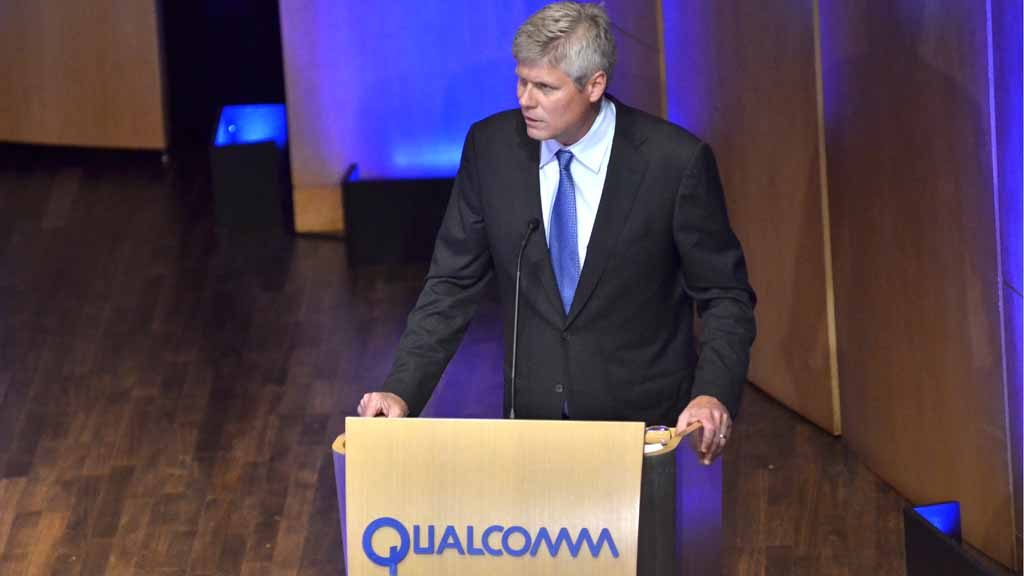 A report issued earlier this month, the report States that Apple plans to reach agreement with Qualcomm and instead is preparing for a long trial. Perhaps Mollenkopf tried to do a good PR-move Qualcomm in this interview.

Also the General Director of Qualcomm in an interview with CNBC said that the company plans to cooperate with Apple over technology 5G. Despite his wishes, the iPhone maker is working with Intel over 5G modems.

“I think there’s always opportunity and risk, when talking about the transition to new generation networks. This is an opportunity – either stay behind, or make sure that you are part of a new generation. Of course, we work with all manufacturers and we would like to work with Apple,” said Mollenkopf.

Legal disputes between Qualcomm and Apple started when the company from Cupertino has accused the chip maker in illegal costs from each sold iPhone. In response, Qualcomm filed a lawsuit, claiming that Apple stole its trade secrets and handed them over Intel.