One of the main features in iOS is the 12 “Screen time” that allows you to set limits on the use of applications. Of special interest this option caused the parents who control the child device. But the children found ways to cheat the system. 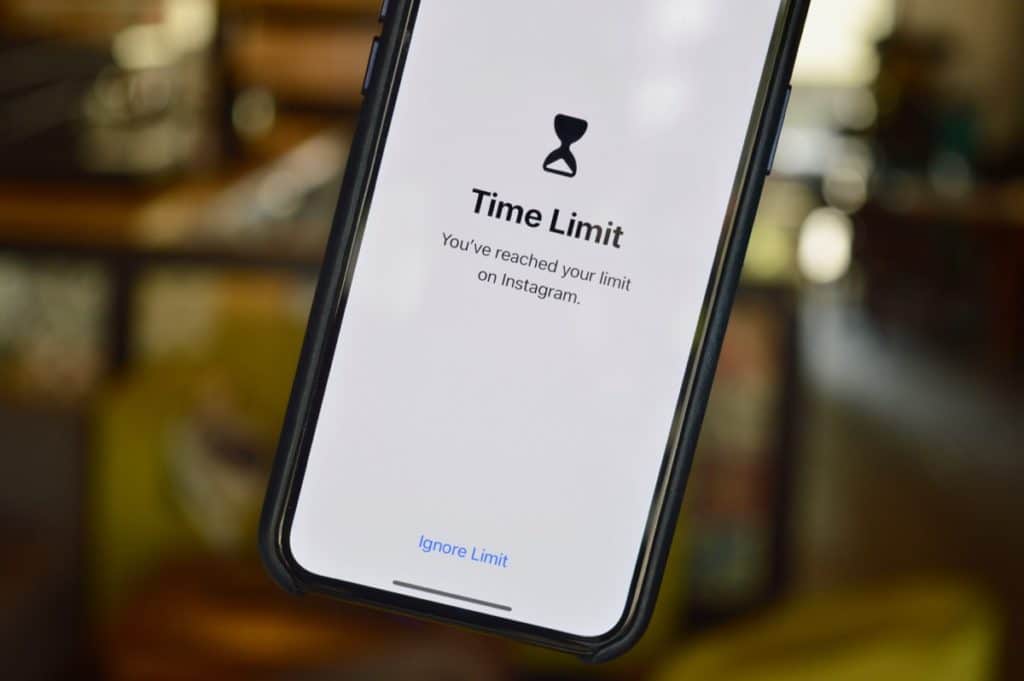 Reddit users told of how their children were able to circumvent restrictions on the use of applications which sets the “Screen time”. The first option — changing the date on the device.

I was so excited to include time limits in the new iOS. Once the app has not worked for 2 minutes, my 13-year-old son went to the settings date and time and changed them so that function worked without restrictions.

The second method is more sophisticated. They have used the son of one of the Reddit user.

When iOS 12, I limited screen time for his 7 year old son. Some days it seemed to me that he plays more than I should, but I couldn’t understand why.

Finally, today my son showed his hacking. When he ends the screen time and his games are closed, it opens the App Store and loads the previously installed (but before the remote) the game via the cloud icon and works without restrictions. What can I say… I’m not even mad, that’s impressive.

Downloading programs you can turn off under “Restrictions” in iOS settings, but it will also prohibit the updating of applications, so it’s not the best solution.