The Chinese are massively going to Khabarovsk for iPhone 7

Chinese buyers took a fancy to Khabarovsk appliances stores, the newspaper reports Amurmedia. The reason many ardent excitement was the start of sales of the new flagship iPhone 7. 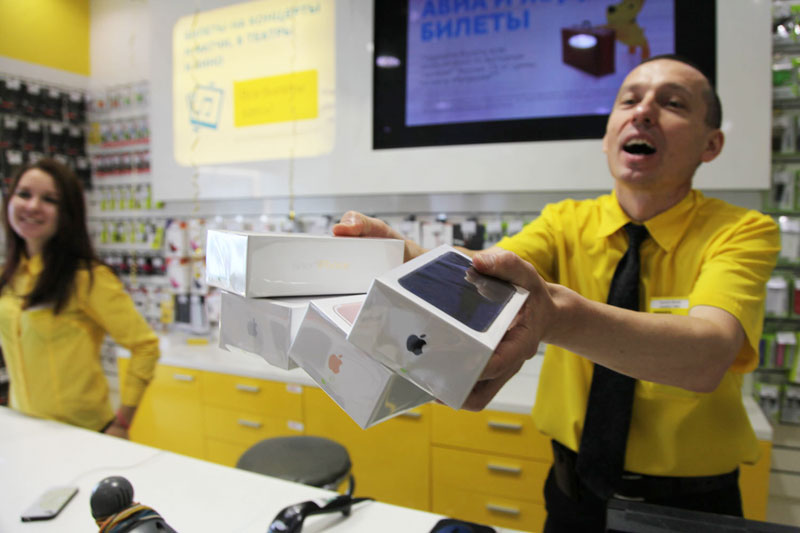 Sales of the new smartphone began on Friday, September 23, before the local shops was taking pre-orders. As it turned out, pre-orders for the iPhone 7 leave, the visitors from China, and not in Khabarovsk fans of the phones with the logo of a bitten Apple. About why there is such a situation, said sales of chain stores DNS Dmitry.

“We opened pre-orders for the iPhone 7 back on September 17. We can leave the application and the phone will arrive in a few days. However, while the pre-order is not particularly popular, and a new smartphone bought in China. We have not yet decided to launch the official sales, as it is unknown how much the smartphone will be popular among buyers. Look at us has to sell the previous model iPhone 6 and its not really in a hurry to buy. At the moment we still expect to begin selling the iPhone 7 at the end of the month. The cheapest model of phone, which is the standard iPhone 7 is 56990 rubles, — said the employee of the DNS. 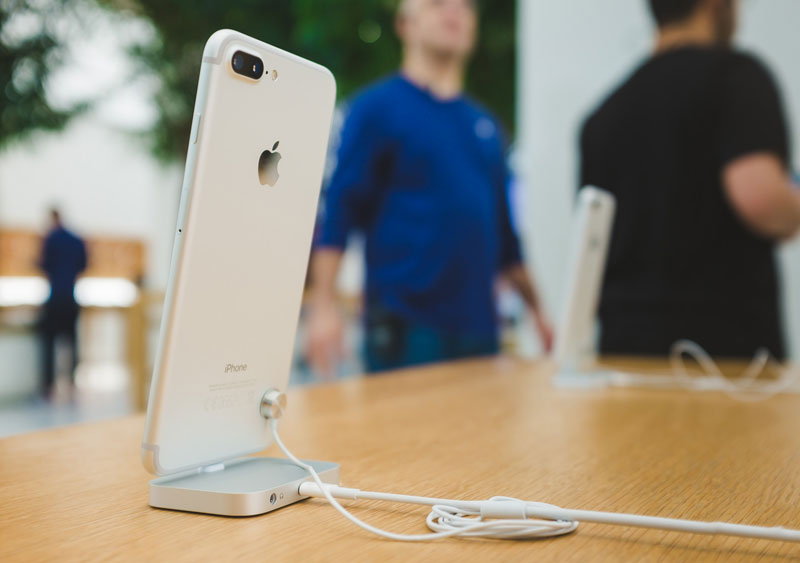 Earlier it was reported that sales of the iPhone 7 in a major Russian retail chains in the early days at times exceeded the performance of the iPhone 6s. According to a representative of re:Store Lyudmila Semushina, for the first two and a half days “sevens” sold three times more than iPhone 6s over the same period in 2015. The demand for the iPhone 7 Plus is higher than on the iPhone 7. The greatest interest was caused devices with 256 GB of memory color “black onyx”.