The Shanghai public organization for the protection of the rights of consumers turned to Apple with demand to investigate the cases of spontaneous combustion iPhone. The Ministry said that in recent months received eight complaints from smartphone users. Apple claims that the cause of the fire devices is the “external influence”. 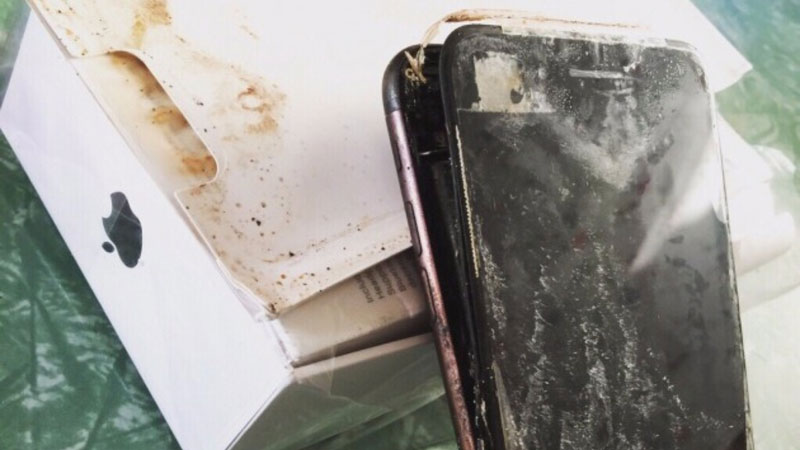 The Chinese authorities claim that the iPhone have a tendency to ignite and when connected to the power adapter and during normal use of the devices. However, as noted in the official report, Apple only gives users a new smartphone, not eliminating problems.

In particular, in this way the company has treated the owner of the iPhone 6s Plus. After the explosion, the screen cracked and the battery and the back panel was blackened. She was given a new device, but, according to the Chinese organizations, it was an inefficient solution to the problem.

Moreover, as noted by the official on China in the last two months six-fold increase in the number of common complaints about Apple’s smartphone.

The comments Apple said that the cause of all fires, the iPhone became the “mechanical impact”. “We appreciate that our customers like never before concerned about the health and security of batteries in their devices,” the company said. In case of fire smartphones Apple suggested to visit the official store or service center. 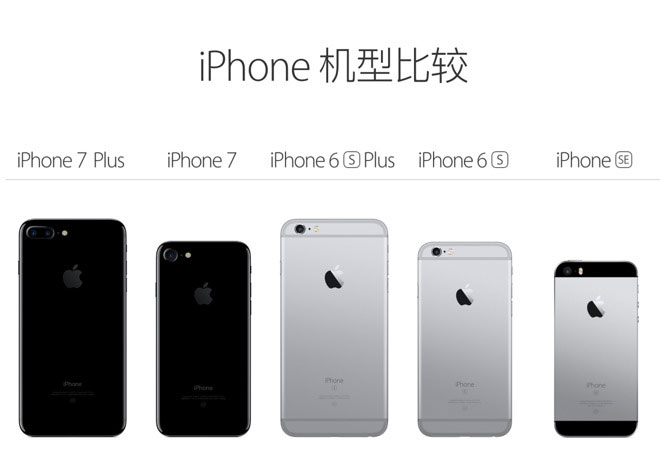 In October this year, the Chinese consumers ‘ Association (China Consumers Association, FSA) issued a statement about the “significant number” of complaints of owners of iPhone 6 and 6s in connection with spontaneous disabling of smartphones. The company asked Apple to investigate. The result, as we know, was the launch of the program free replacement battery in the iPhone 6s, released in September and October 2015.