The Chinese established the sale of the Lightning adapter with 3.5 mm for only three months before the release of the iPhone 7 without audio Jack

Starting with your iPhone first-generation Apple smartphones equipped with a 3.5 mm audio Jack for headphones. However, iPhone 6s, apparently, will be the last model with this type of connecting a wired headset. According to media reports, on the body of the next iPhone, which debuts in September 2016, will be only one universal connector Lightning, which will be used for sound output. 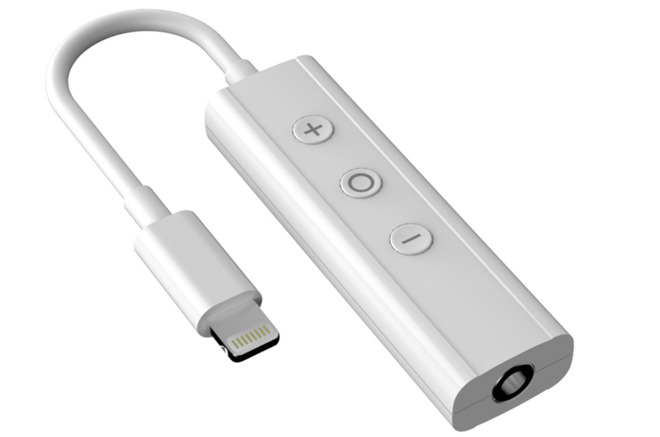 Three months before the official presentation of the iPhone 7 Chinese craftsmen have already started the production of special adapters to use regular headphones through the Lighting interface. In particular, the company Tama Electric offers three models of the adapter, two of which feature a micro-USB connector for charging smartphone while listening to music.

Adapter with Lightning to 3.5 mm is a small plastic block white or black color with a DAC inside. At one end it connects to an iPhone, and the other to conventional headphones. On the adapter case there are buttons “+” and “-” to adjust the volume, and “o” – to control the playback.

The rejection of the model of the audio output in the iPhone 7 means that without a special adapter to connect headphones with a traditional plug-in “mini-Jack” for the new iPhone would be impossible, which, of course, will upset those who are used not to limit yourself to the capabilities of a regular headset. But as we can see, manufacturers have responded very quickly. Now the market offers several models with a Lightning interface from Philips, Sony and Harman, appropriate models can be expected in the range of all leading brands of audio equipment.

However, at first, users will likely still have to put up with limited selection and high prices.