The Chinese ordered the iPhone 7, and got the iPhone 3G, iPhone 4 and the magical map to join them

Not always favorable at first glance the offer is not actually. Chinese Kanel ‘ Mimi shared her story of the unsuccessful purchase the iPhone 7 using the social network. She ordered over the Internet the brand new Apple smartphone, but instead got two old iPhone and the magical map for the merger. 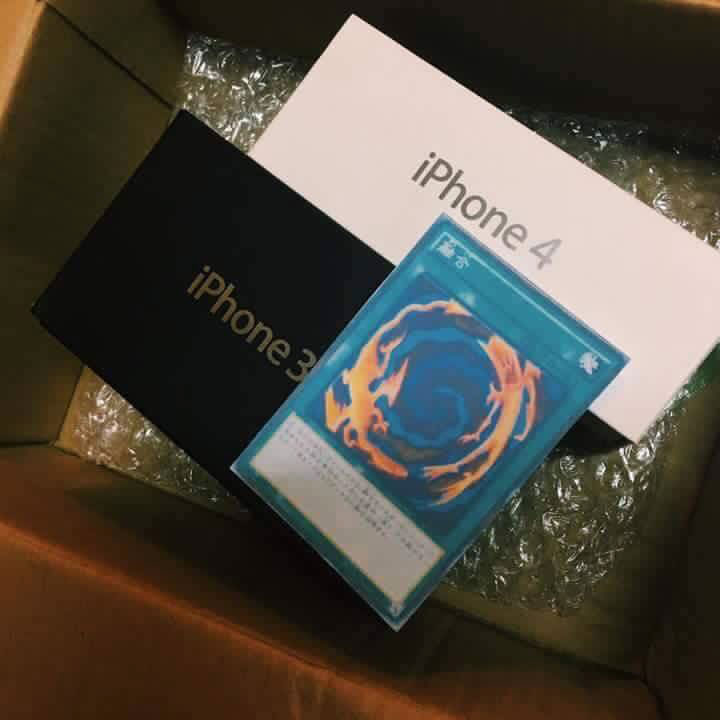 The girl stumbled on the social network Facebook on a tempting offer: the iPhone 7 in the color “rose gold” for only $500. Such an attractive price that was lower than the market, not bother her and she got in touch with the seller. Agreeing on the purchase, the Chinese have got a long-awaited package. However, the joy of the purchase evaporated when, instead of the expected “seven” the victim discovered the iPhone 3G, iPhone 4 and map for Yu Gi Oh.

Card from the popular trading card game Yu Gi Oh, which is called “Polymerization” that can unite two weak monsters in one strong. Apparently, this is the cruel joke of the seller of the iPhone 7. He suggested to the Chinese by spell to combine the iPhone 3G and iPhone 4 into a powerful smartphone. 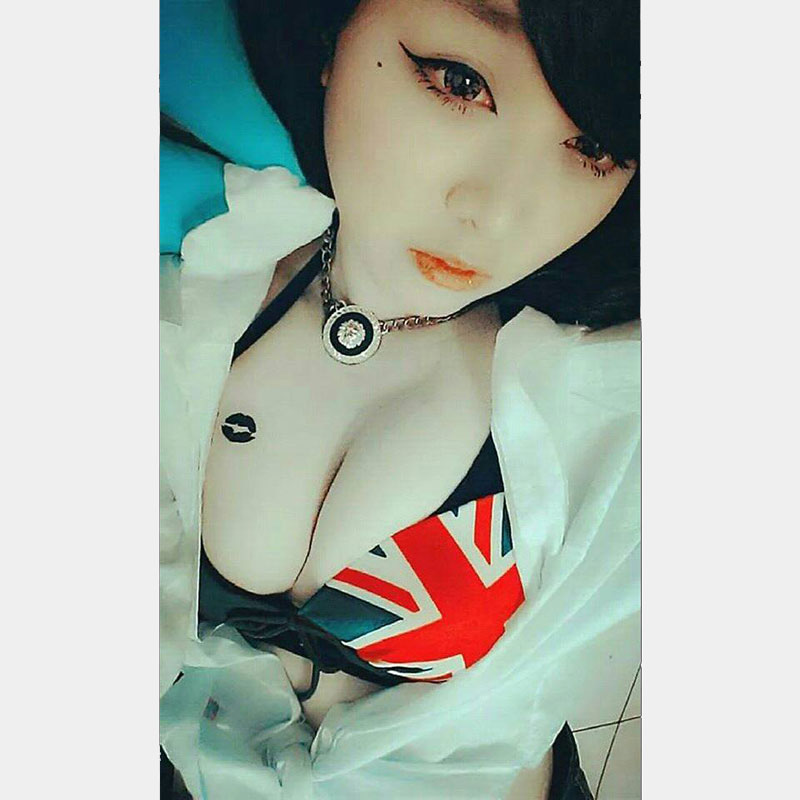 However, some users suspected of drawing of the girl, which is covered with a map of the letter G that the joke about “merger” of the iPhone 3 and iPhone 4 read more clearly.