Company Foxconn, the largest contract being a partner of Apple, has reduced the number of workers with 110 000 to 50 000. The employees were replaced by robots. 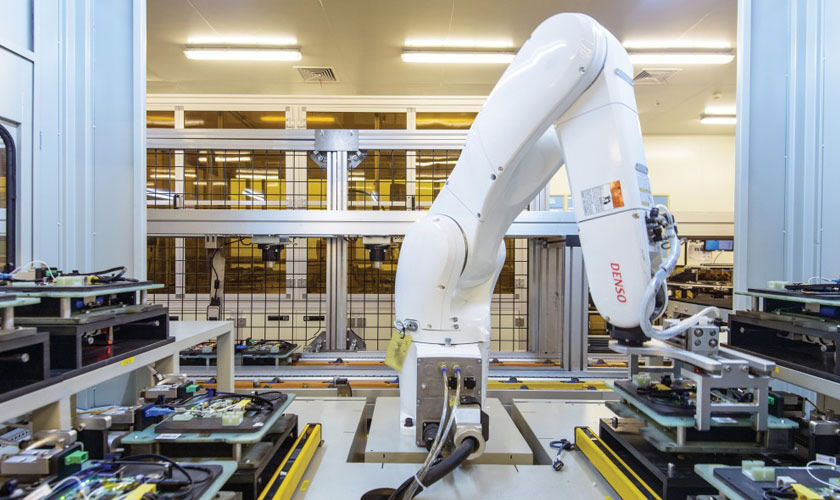 Now in the Chinese factory Foxconn major part of the work is done by robots. This local officials said in an interview with the newspaper South China Morning Post. The transfer of operations to a stand-alone mechanisms will relieve the people and to improve working conditions. Xu Yulian, head of the advertising Department in the area of Kunshan, said that more and more companies begin to follow suit.

Foxconn robots used as auxiliary nodes on the lines for the Assembly of the iPhone. Machines are used in parallel with workers performing the most basic operations — the tightening of screws, the installation of blanks in the attachment for polishing, etc. At the same time, the quality control and General Assembly of smartphones performs numerous staff of Foxconn. 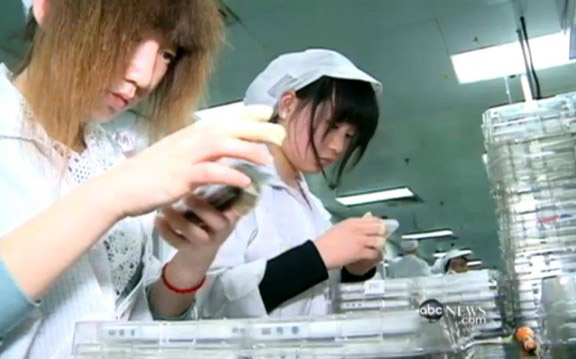 Currently, China is investing heavily in robot workers. From September 2014 505 enterprises throughout the Chinese province of Gendun has invested more than 4.2 billion yuan (about 430 million euros) to robots to replace employees of the factories.

Foxconn has repeatedly come under the scope of human rights organizations because it exceeded the maximum duration of the working week. But this is only one aspect of the bad reputation of the iPhone assembler. In 2014 it became known that some of its employees have received multimillion-dollar bribes in exchange for lucrative contracts.