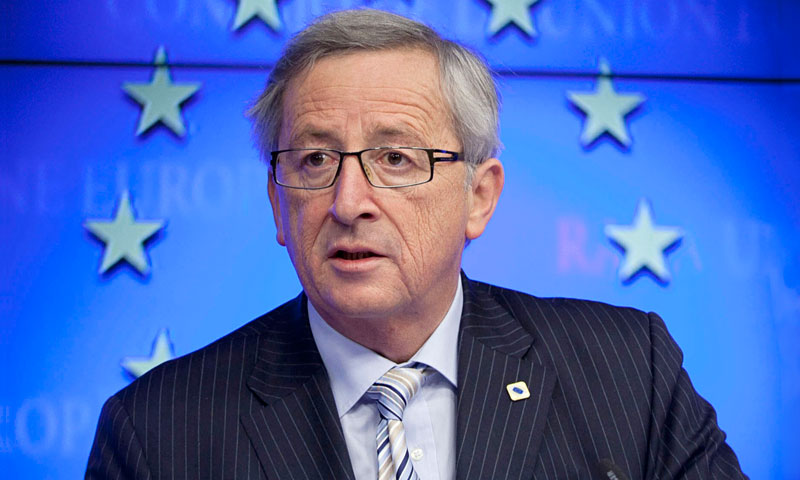 “This decision is not directed against the United States of America. It would be absurd to choose this area for the so-called U.S. attack”, – quotes Ria of the word Juncker at a press conference on the eve of the G20 summit.

Informed the EC on the results of the investigation came to the conclusion that Ireland has given an unjustified tax breaks for Apple, with the result that the country sustained a loss of 13 billion euros. Now the Corporation must return the unpaid taxes to the country in the period from 2003 to 2014.

While the Commission stated that the decision on what amount and in what order Apple should compensate, should take the government of Ireland. The Irish authorities and Apple, in turn, said that the appeal against the decision of the European Commission. 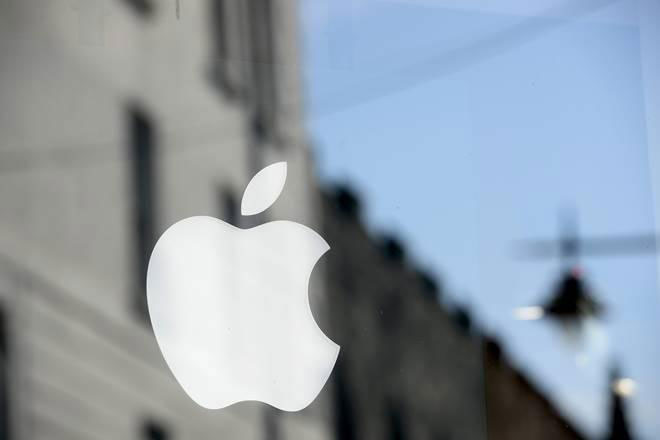 On Thursday, Apple CEO Tim cook amid a quarrel with Brussels over a multibillion-dollar the amount that the Corporation allegedly owed to the tax authorities of Ireland, said that the company has postponed several billion for payment of additional taxes in the United States, which will be transferred partially or in full $215 billion, is stored in foreign accounts.

Cook noted that the Commission’s decision “is unprecedented and has serious, far-reaching consequences”. According to him, the European regulator has proposed to change Irish tax law the Commission’s view on how the legislation should be.”