Uber Technologies Inc. reported for the third quarter of 2018. According to news Agency Reuters, in July, August and September, the company owning the service for online ordering taxi, lost $ 1.07 billion dollars. 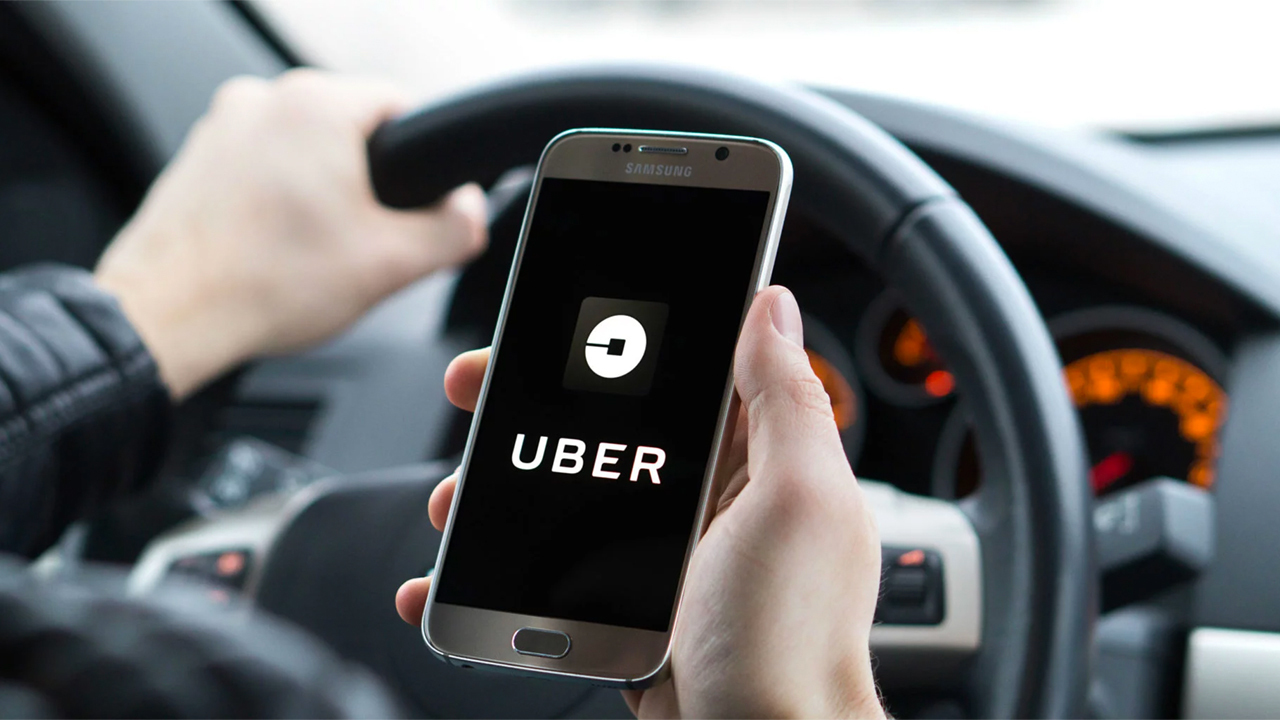 According to Reuters, the third quarter of 2018 was for Uber one of the most unprofitable for all time of its existence. In just three months she lost $ 1.07 billion dollars. It is 20 percent more than in the second quarter of 2018, when the losses are Uber amounted to 891 million dollars. However, a year ago, net losses were nearly half a billion, so one way or another, but the company still managed to reduce the profitability of the enterprise.

As the news Agency, the cost of Uber Technologies Inc. is $ 76 billion. Recently the company is doing everything to expand its market participation: in addition to service, online taxi booking, it also develops a platform for the delivery of food and rental of electric bikes abroad. The main rate the management of the company makes the promotion of its brand in India and the middle East, where her services may be especially in demand. However, Reuters also said that the matter may not be limited to: an increase in losses, Uber can and does go into the hands of Indian or middle Eastern companies.